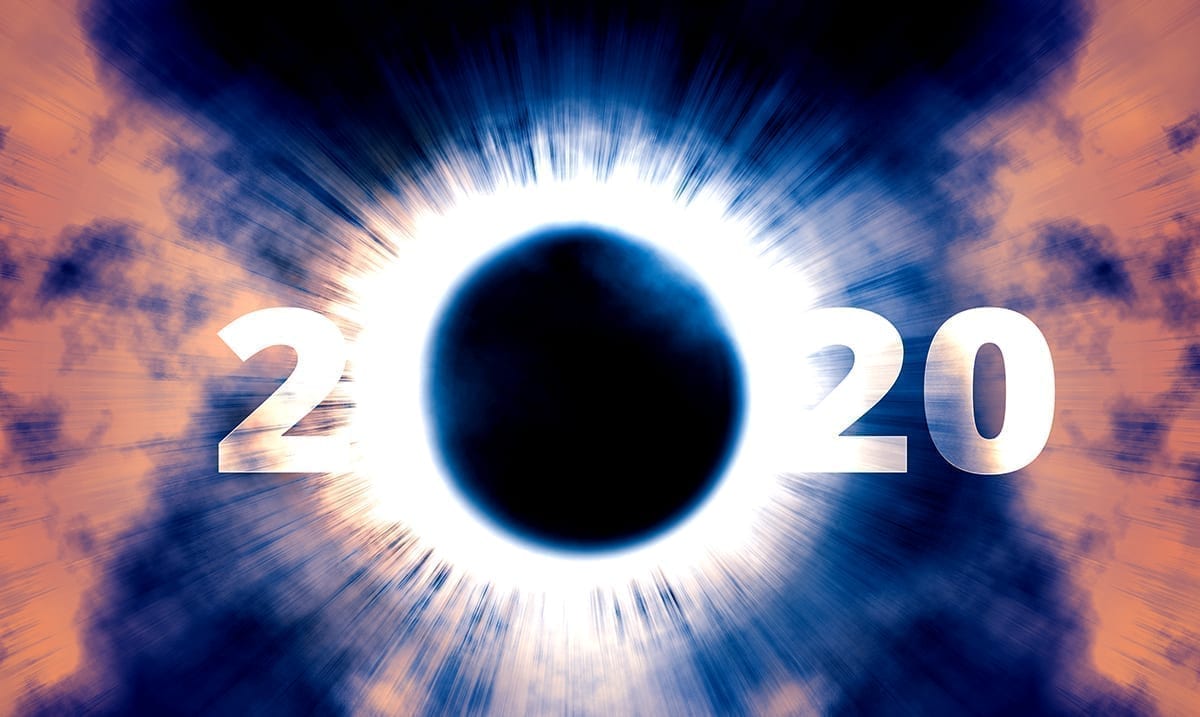 By Gerald SinclairNovember 1, 2020No Comments

November is finally here and it is going to be quite the month for those who like to look at the night sky. Whether you have a telescope or not, you should be spending some of your time catching these mesmerizing cosmic events.

According to Go-Astronomy, November will hold not only one but two meteor showers as well as a marvelous full moon. The first of those two showers will be peaking on the 4th and 5th which is the Taurids meteor shower. The South Taurids to be exact and it might not be putting off a ton of shooting stars but will be giving us more than enough to make a few wishes.

From there we will be facing a new moon on the 15th which to some might not sound like much but to many really makes the sky all the more beautiful. With the moon dark and out of its place the stars look even more fantastic. I for one love getting my telescope out when the moon is no longer bright. It gives me the best chances to see things I would otherwise have trouble locating.

While the Leonid Meteor Shower will be present seemingly all month, it will be peaking around the 17th and 18th which for me is quite exciting as it is another one of my favorite yearly showers. During this one, we will likely only see about 10-15 meteors per hour but that for me is plenty. This shower comes from debris left behind by the Comet Tempel-Tuttle and on occasion, it really shows out.

As if these amazing things were not enough, a Penumbral Lunar Eclipse will also be happening in November. This eclipse will show the moon darker than usual for those in North America, South America, Australia, and so forth. While most people do not notice when things like this happen, if you’re aware of it picking up on the slight changes in the appearance of the moon can be captivating.

To end things, we will also be having as you might expect a full moon. This full moon will be the full beaver moon and while it will look like your typical moon but perhaps a bit dull, full moons are always worth checking out. With November having some of the longest nights of the year, we should really be keeping our eyes to the sky. you never know what else you may end up seeing.

To learn more about these events and perhaps others take a look at the video below. Which of these are you most looking forward to? I for one always adore a good meteor shower. Making wishes is always fun. While for some of the ones in the video you may need a telescope, the ones listed above will be something anyone can see.