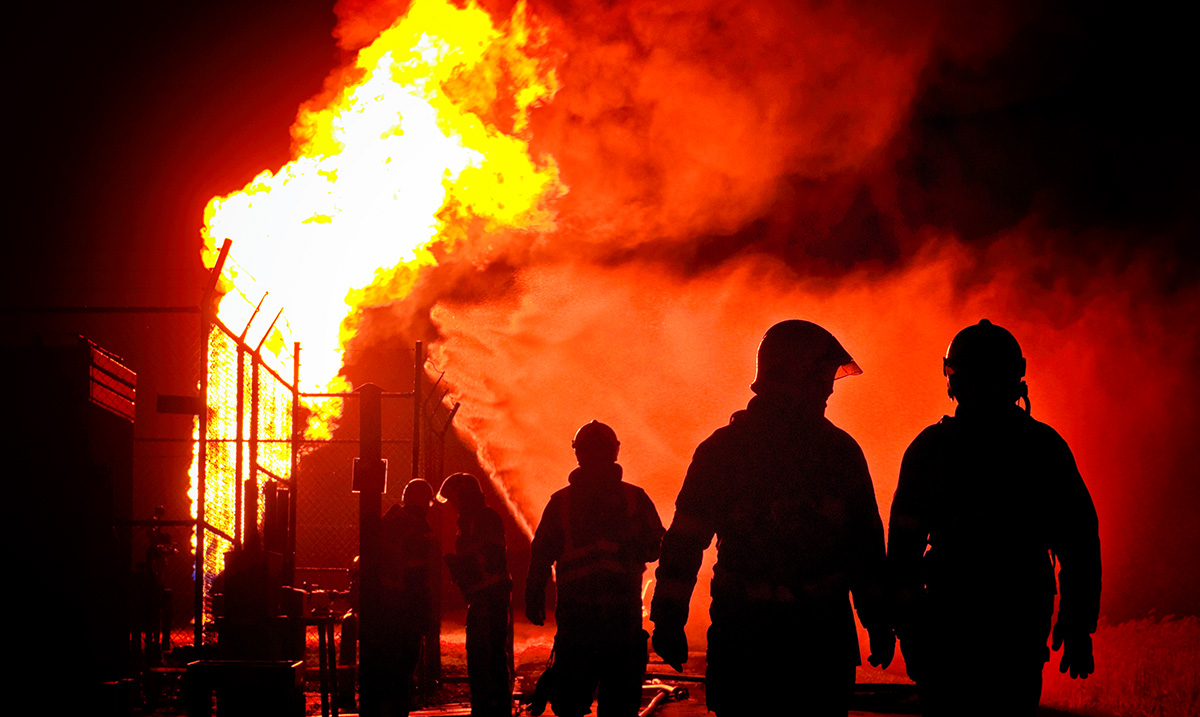 Two natural gas wells in Louisiana have been burning for at least two weeks already as a result of a blowout. These wells are most likely going to be burning at least for another month and many are concerned about the topic as a whole.

This blowout occurred on the 30th of August in a place called Red River Parish somewhere about 20 miles southeast of Shreveport in a natural gas field. Apparently, this happened because the well owner had just used fracking chemicals to break up the shale and draw out the gas. According to 4WWL a local news source in that area officials from the Louisiana Department of Environmental Quality says there have not been any unsafe levels of gas found in the area surrounding the blowout.

While this fire has gone out on its own it has had to be reignited in order to keep the gas from escaping. Getting these wells under control is something the state is working on and new wells are being drilled out to cut the gas source off for now. DESMOG Blog actually got some drone footage of these fires as you can see in the video below.

DESMOG Blog wrote as follows regarding this situation:

“Blowouts are (unintended) large, uncontrolled pollutant sources with potentially significant health and environmental consequences,” Gunnar W. Schade, an atmospheric scientist at Texas A&M University, told me via email after viewing the drone video obtained by DeSmog. “Blowouts need to be shut down as soon as possible.”

“The gas is under pressure so if they lose control, the gas, frack fluid, produced water, and oil/condensate all blast out of the hole,” Wilson said during a call after viewing the video. “They have to get specialized teams to come shut the well in.”

The Louisiana Department of Environmental Quality (LDEQ) has determined that the blowout and fire present no major air quality concerns. “LDEQ responders consider this a very low-impact event,” Greg Langley, LDEQ spokesperson, said via email. “The well is clean, it’s gas and what is being released is being consumed in the fire.”

“LDEQ is receiving daily air monitoring results from the environmental response contractor hired by the well owner,” Langley explained. “The company set up four air monitors to test for sulfur dioxide, hydrogen sulfide, volatile organic compounds, and lower explosive limit. LDEQ also does periodic air monitoring with our own equipment. All meter readings have been below detection limits.”

This is important for everyone to be aware of as it can happen anywhere. Air surrounding this situation will continue to be monitored and more updates will be made in the future on this topic. Do you think it will take as long as expected to get rid of these fires or could it prove to be a bigger problem than we think?