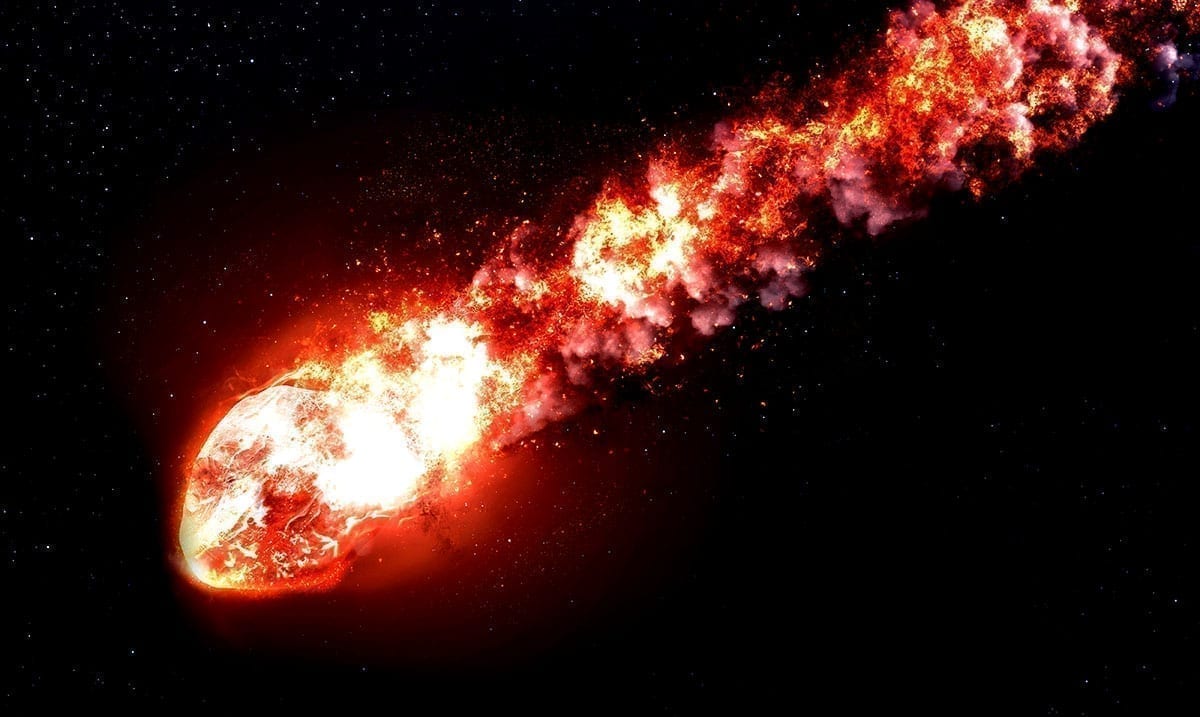 Two Fireballs Spotted Back To Back Over California

According to the AMS or American Meteor Society, on June 10th and June 11th over 100 people spotted something quite interesting in the night sky. The first night a fireball was spotted and as it seems another was also spotted the second night.

According to AMS these two fireballs based on reports were traveling from East to West. It is likely that these were meteorites as thousands of meteorites are present in our atmosphere on any given day. That being said, bright balls of fire like this are not something we see every day.

According to IBTimes, these fireballs were only present for under 10 seconds. The first one noted is also said to have been of brightness ranging from -7 to -25 which would mean it was brighter than Venus when viewed from here on our home planet. While not everyone was able to catch this marvelous event, it was quite the treat for those who did see it on either night.

IBTimes wrote as follows on the topic:

Some reported that the fireball changed colors as it streaked in the sky. Although it was mostly white, eyewitnesses saw the object producing other colors such as blue and orange.

“I’ve seen lots of shooting stars, meteor showers,” an eyewitness named Julie F. from Topanga, California stated in her report. “This was the most spectacular thing I’ve ever seen fall out of the sky- it was huge and colorful and almost looked animated. A white ball, with blue and a red-orange tail.”

Based on their descriptions, it is possible that a small meteor that collided with Earth caused the phenomena. As it went through the planet’s atmosphere, the intense heat and pressure caused it to explode in the sky, causing fragmentation and a bright flash. According to the AMS, they refer this meteor fireball as a bolide.

“A bolide is a special type of fireball which explodes in a bright terminal flash at its end, often with visible fragmentation,” the AMS explained.

Wouldn’t it be marvelous to see something of this nature? I for one would truly be blown away. What do you think about events like this?