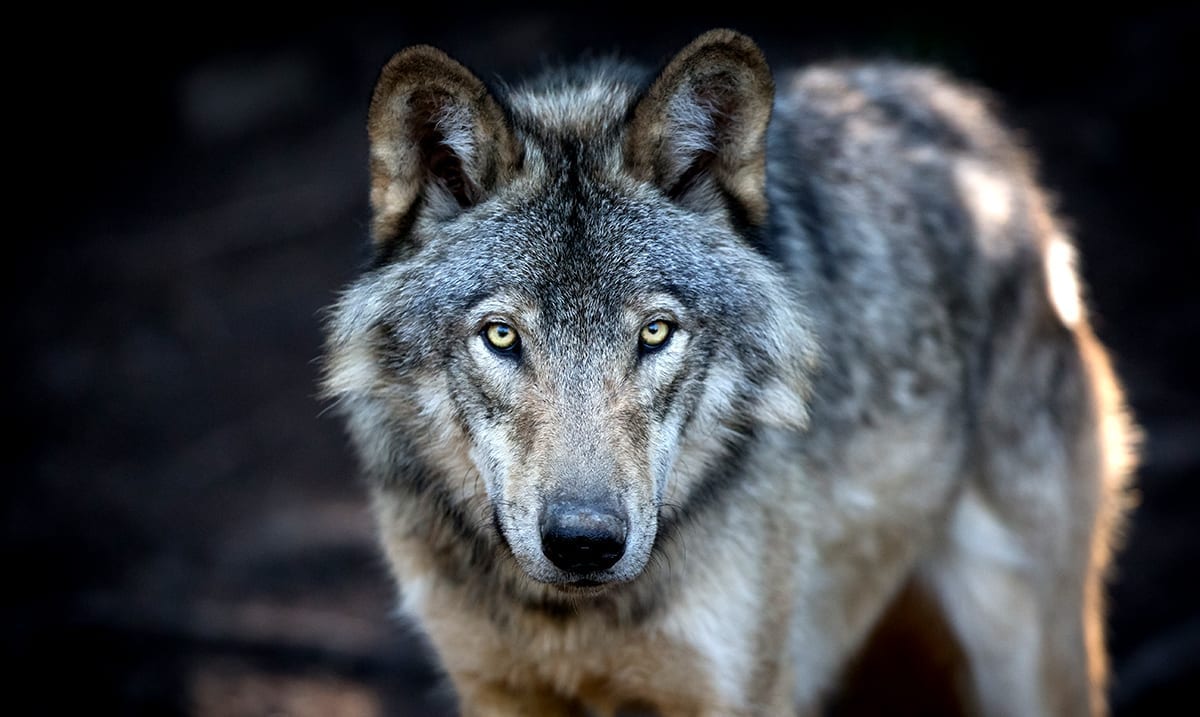 As of late something quite interesting has happened. Trump’s administration has removed the endangered species protections that were in place for gray wolves.

While gray wolves are something many people are afraid of, they are not as prominent as they once were, and now, hunting for them is going to become more and more present. This something being done as those behind it think the gray wolf is no longer what we should consider as endangered. It has been said that the animal’s ‘population has sufficiently recovered’ though not everyone agrees with that and many fear that with this, their numbers will dwindle quickly.

According to CNN the US Fish and Wildlife Service has said that there are over six thousand gray wolves present in different areas here in the US. CNN also noted that conservation groups have been saying this ‘decry’ has been quite shortsighted but we do not yet know how things will play out as time continues to pass. For those who might not have known, federal protection has been in place for gray wolves for many years until this came about.

AP wrote as follows on the topic:

It’s the latest in a series of administration actions on the environment that appeal to key blocs of rural voters in the race’s final days, including steps to allow more mining in Minnesota and logging in Alaska.

Both feared and revered by people, gray wolves have recovered from near extinction in parts of the country but remain absent from much of their historical range.

Federal wildlife officials contend thriving populations in the western Great Lakes region, Rocky Mountains and Pacific Northwest ensure the species’ long-term survival. They argue it’s not necessary for wolves to be in every place they once inhabited to be considered recovered.

In an announcement attended by several dozen people at a national wildlife refuge overlooking the Minnesota River in the Minneapolis suburb of Bloomington, Interior Secretary David Bernhardt declared the gray wolf’s recovery “a milestone of success.”

“In the early part of the 20th century the gray wolf had essentially become a ghost throughout the United States,” Bernhardt said. “That is not the case today.”

Former U.S. Fish and Wildlife Service director Dan Ashe agreed that wolves were recovered and said it’s time for the agency to “move on” to help other imperiled wildlife. But he questioned the announcement coming so close to the election.

“It creates the perception that it’s being done for political reasons,” Ashe said in an interview.

Some biologists and former government officials who previously reviewed the administration’s proposal for lifting protections said it lacked scientific justification. And wildlife advocates worry the move will make it harder, if not impossible, for wolves to recover in more regions, such as the southern Rocky Mountains and portions of the Northeast.

While population levels in some areas are stable, in others they are not and that should be more focused on. What do you think will come of all of this? Do you think there is any chance this will be undone in the seemingly near future?