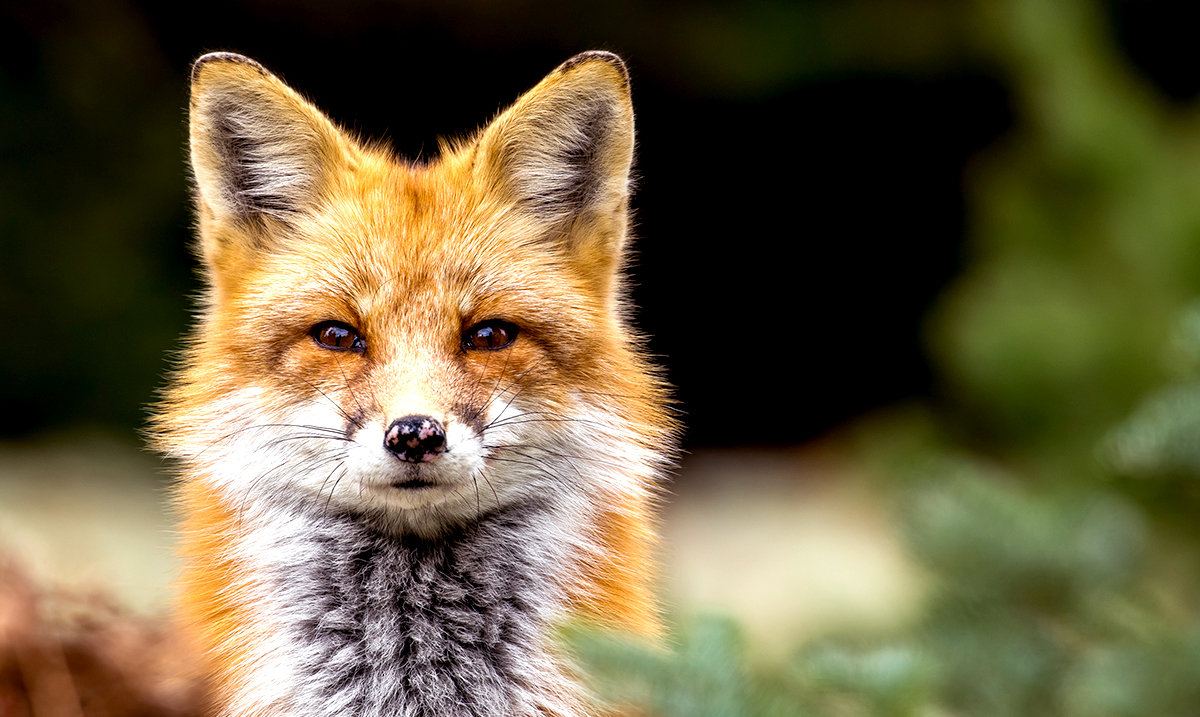 Sure, the idea of having a wolf or something else of the sort walk up into your backyard is a bit scary but this re-authorization is going to seriously change a lot more than most people realize. These ‘Cyanide bombs’ for those who do not know are known as M-44s, and they in the past have been known to harm not just wildlife but also those who happen to come across them.

Last year the government stopped the use of these devices as an Idaho boy was injured and his dog killed after coming on one of these spring-loaded ejectors. The reinstatement of these barbaric devices has been met with a lot of outrage and comes with lots of controversies. The EPA was actually shown a campaign that held over twenty thousand letters opposing this but yet still here we are.

Collette Adkins from the Center for Biological Diversity told AFP as follows on the topic:

“They’re incredibly dangerous to people, their pets and endangered wildlife, they’re just too risky to be used.”

(M-44s killed over six thousand animals in 2018 this including over two hundred nontarget animals.)

Tons of people have been and will continue to argue that there are much safer alternatives out there than these M-44s. There are too many people and pets being put at risk with the presence of these M-44s and regardless of how people are notified, that will always be a sad truth. In the past 30 years, these M-44s have killed 1 human and injured at least 10. Tons of pets have been killed and who knows what more could be going unnoted.

The NY Times mentioned as follows in regards to this interesting and horrifying change:

In February 2018, Dennis Slaugh of Utah died after being poisoned 15 years earlier by an M-44, the group said. In March 2017, a teenager in Idaho watched his dog die after accidentally triggering a device near his home. In the same month, two dogs were killed in Wyoming during a family walk, according to Predator Defense.

In its decision, the E.P.A. added a number of restrictions to reduce accidents. Among those: The devices cannot be installed within 100 feet of a public road, a distance increased from 50 feet. Also, warning signs must be placed within 15 feet of a device, decreased from 25 feet.

As part of its review, the E.P.A. also drafted a risk assessment in 2018 and determined that “based on the continued low frequency of sodium cyanide incidents” among humans, “there does not appear to be a concern at this time.”

Under the lawsuit filed in 2017, the E.P.A. must also determine how the poison in the devices could harm wildlife protected under the Endangered Species Act. This analysis must be completed by 2021, and the agency’s decision to continue using M-44s might be changed based on the results.

What do you think about all of this? I for one am quite shocked. Do you think these M-44s should be used or should they be banned permanently?