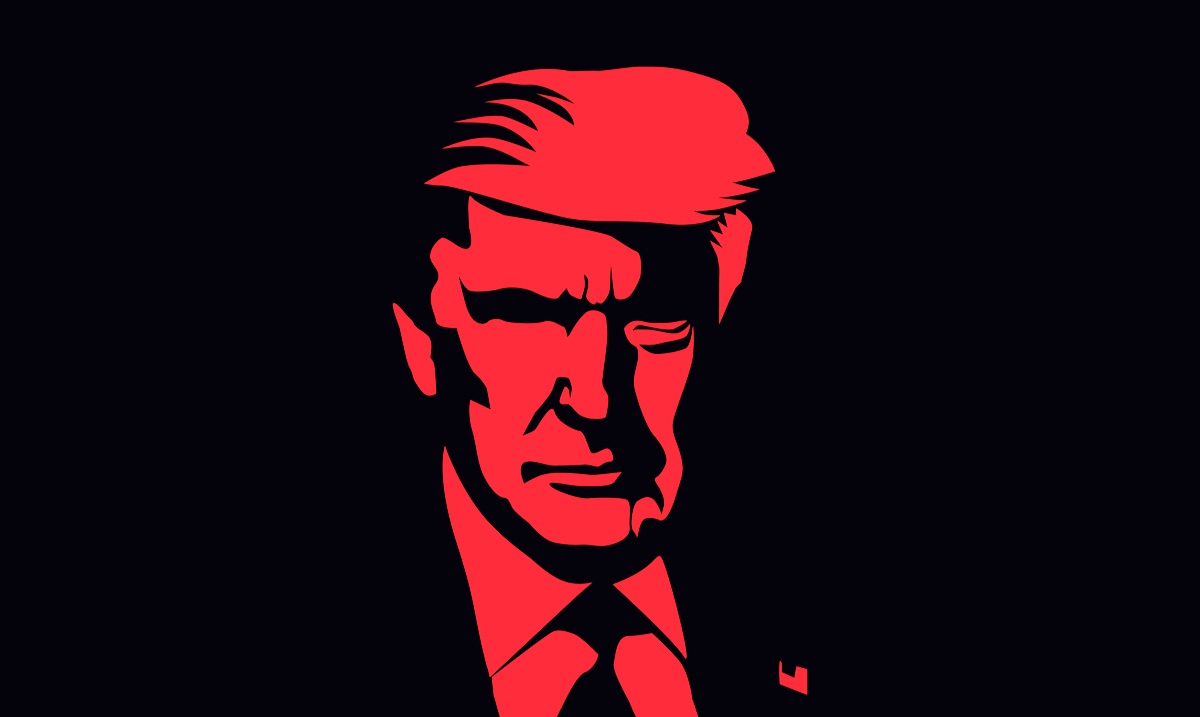 Since Donald Trump has been in office, the USDA has been burying necessary information about climate change. Despite the longstanding history the department has of revealing these findings through their in-house scientists.

Politico reported that various peer-reviewed studies that had been cleared through the non-partisan Agricultural Research Service contained information that rice loses vitamins in a carbon-rich environment, which poses a serious health concern to over 600 million people worldwide.

Furthermore, there were other studies that found that climate change exacerbated allergy seasons and another than warned farmers about the reduction of grass for raising cattle.

Over 45 studies like this point to the potentially dangerous effects of climate change.

To make matters even worse, Politico dove deeper and discovered that only two climate change releases had been made by the Agricultural Research Service, with one of those saying that greenhouse gas emissions are affected minimally by beef production and another showing how not eating meat could cause nutritional issues.

“The intent is to try to suppress a message — in this case, the increasing danger of human-caused climate change,” Michael Mann, a climate scientist at Pennsylvania State University who is known for taking on climate skeptics, told Politico. “Who loses out? The people, who are already suffering the impacts of sea level rise and unprecedented superstorms, droughts, wildfires and heat waves.”

And none of the studies focused entirely on global warming, which is a politically charged issues. Instead, the focus moved to carbon dioxide and its effect on temperatures and volatile weather. Researchers believe that the administration was working to limit this information and circulation of evidence of climate change that would raise questions that would draw attention to their stance on the issues.

However, a USDA spokesman told the news outlet that they didn’t intentionally limit the spread of research in this area, and that ‘Research continues on these subjects and we promote the research once researchers are ready to announce the findings, after going through the appropriate reviews and clearances.’

USDA has several thousand scientists and over 100,000 employees who work on myriad topics and issues; not every single finding or piece of work solicits a government press release,” the spokesperson added.