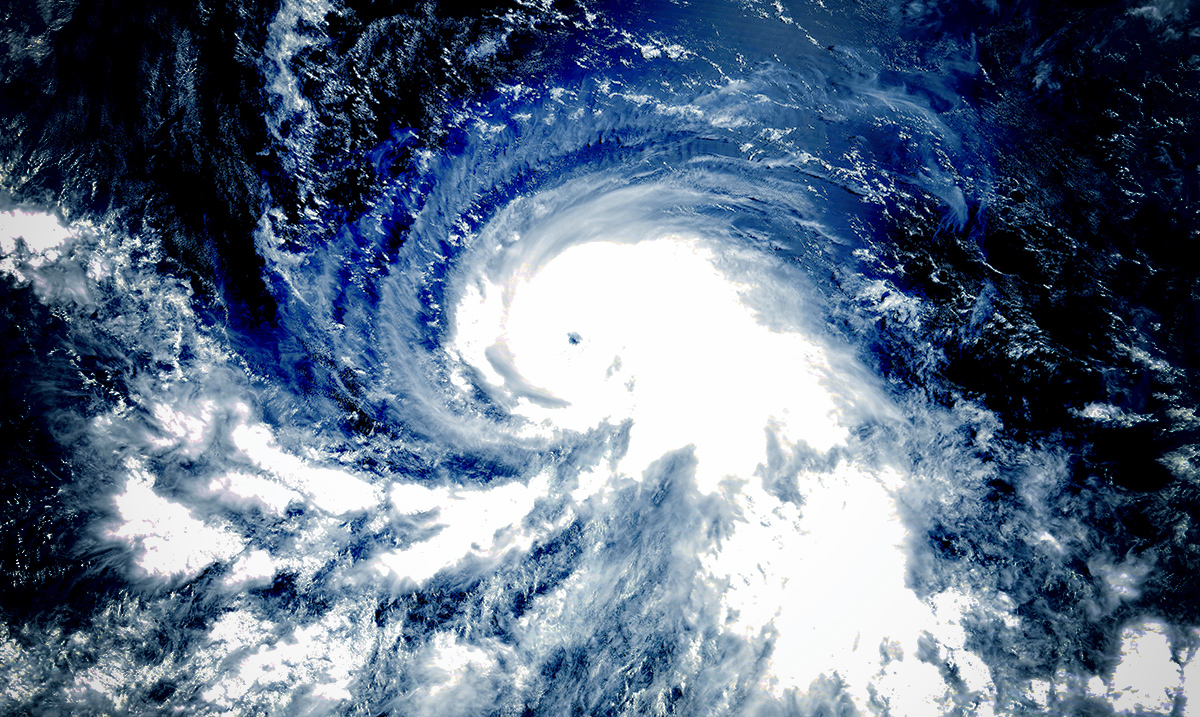 By Gerald SinclairSeptember 14, 2019No Comments

Another strong storm is about to make things a lot more complicated for those in the Bahamas. While they’ve already suffered tremendously from recent Hurricane Dorian a tropical storm is headed their way.

As today continues forth (Friday September 13th) those dealing with the aftermath of Dorian will have to deal with the heavy rains and winds that come with this situation as a whole. While tropical storm warnings have been issued for a number of areas across the Bahamas, this is heartbreaking news for those who were already losing so much to the recent hurricane hit. It has also been noted that as we move into Saturday this storm system will make its way to Florida.

CNN wrote as follows in regards to this situation:

It comes as the Atlantic hurricane season reaches it statistical peak in the weeks surrounding September 10, a period when weather conditions favor storms forming quickly.

The current disturbance will likely strengthen to tropical-depression or tropical-storm strength within the next day or so, the NHC said. If it does, it will acquire the name, Humberto.

Those rain totals may be lower, with 1 to 2 inches falling across the northern Bahamas, other forecast models show. Isolated sections of the islands could see more rain, according to those predictions, which place the system’s heaviest rain impact on Florida.

Here are the 5pm EDT Key Messages on Potential Tropical Cyclone #Nine. Uncertainty in the forecast is higher than usual, however tropical-storm-force winds and heavy rainfall are expected in portions of the northwest Bahamas on Friday and Saturday. https://t.co/tW4KeGdBFb pic.twitter.com/7RZeWLKL9h

As of 8 a.m. ET, the storm was about 30 miles east-northeast of Great Abaco Island and about 145 miles east of Freeport, Grand Bahama Island, the National Hurricane Center said on Saturday. Humberto had maximum sustained winds of 40 mph and was moving northwest at 7mph.

A group of people organized by retired Navy Seals and the conservation group Sea Shepherd has been loading up supplies to send to remote islands that may be impacted by the approaching storms. If you would like to donate many businesses in southern Florida are accepting donations.

Right now we do not know much about the situation at hand but as the days pass we can only hope those who are going to be affected will be alright. For more on this topic please take a peek at the video below. As these next few days pass please continue to keep everyone in the path of this monster in your mind and do not hesitate to do your best to remain as updated on the situation as possible. With hundreds still missing, we do not know how this will play out.