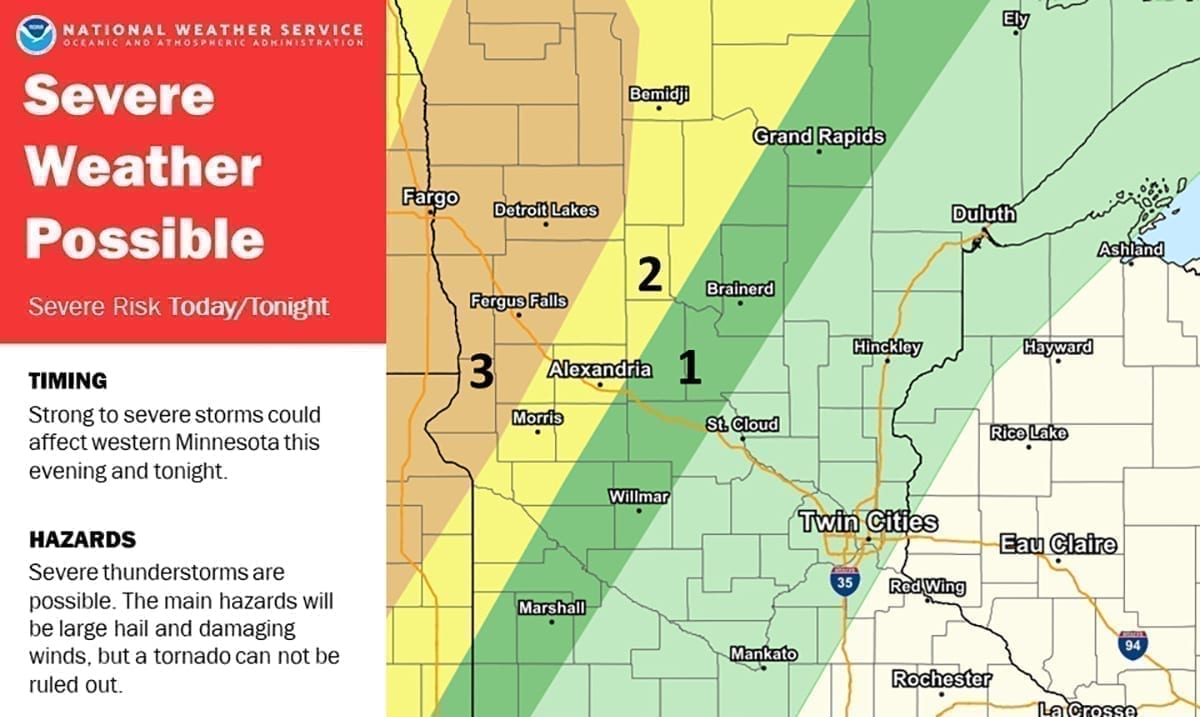 Tropical Storm Cristobal Could Make An Appearance In Minnesota

As we’ve been hearing news of Cristobal lately it seems things could be going in a somewhat unexpected direction. This tropical storm could end up showing up a bit in Minnesota of all places. 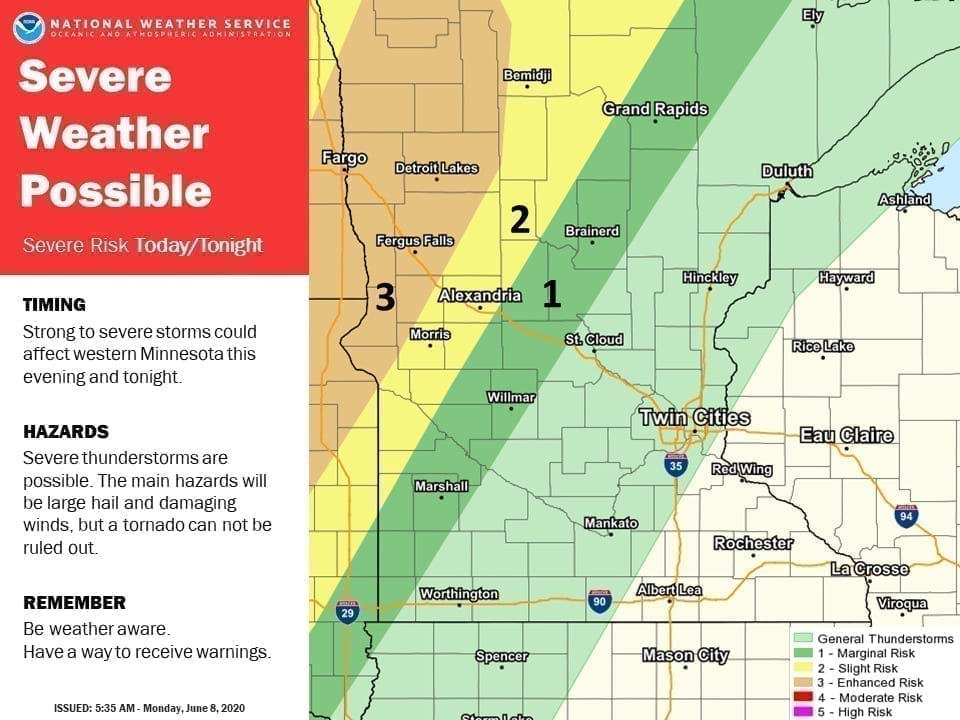 While Cristobal isn’t going to be too powerful at that point, it will still be making records in many ways and could bring flooding and things of the sort. I know, it might not sound like much but this storm is one worth being aware of.

KMT3 News wrote as follows on the topic:

This is not a hurricane rolling to the Midwest. By the time it rolls into Iowa Tuesday it won’t even be strong enough to be considered a tropical storm. This is not going to be the strongest storm you have ever seen, and any flooding likely won’t be the worst you have ever seen either. However, Cristobal still poses a flooding threat, along with strong storms expected Tuesday afternoon.

What we are seeing with Cristobal is not impossible though. In 2018, Tropical Storm Alberto made it all the way from the Gulf of Mexico into Michigan as a tropical depression. So we know it’s possible, just incredibly rare.

Now let’s talk more about what this means for us.

Cristobal will move into the upper Midwest Tuesday afternoon. Its center is forecast to move into Iowa sometime around noon Tuesday. At this time, Cristobal will likely still be tropical, and will thus still present some rain bands – a feature of tropical cyclones like hurricanes where thunderstorms line up and spin around the entire systems center. Some of these rain bands could move over our area as soon as noon Tuesday. Heavy downpours and gusty winds will be the concern here. If rain bands should run or train over the same area for an extended amount of time, flooding will quickly become a concern. Like everything with Cristobal though, this will be dependent on how far away the center of the storm tracks.

If Cristobal is tropical on Tuesday afternoon, you may notice that these storms just feel different. The air will not cool as much after it rains, and humidity will still remain.

Overnight Tuesday, Cristobal will begin to transition into an extratropical cyclone as it merges with a cold front approaching from the west. This will bring us cooler temps on Wednesday, but it will also serve to squeeze out more rain and strengthen the storm’s winds. Winds Wednesday will reach 25mph out of the northwest, with gusts above 30mph. Keep in mind, any change in the timing of the cold front Tuesday will impact the forecast.

Let’s also briefly talk about Tornadoes. Tropical cyclones like Hurricanes can in fact spin-up tornadoes. These tropical tornadoes most often occur on the right side of the storm relative to its motion. Lucky for us, we look to be on Cristobal’s left side as its center marches towards Wisconsin. Tornadoes will be of low concern unless Cristobal manages to track a lot closer or even west of us.

Over the next three days according to Fox 9, Cristobal will be moving through much or possibly all of the Mississippi River Valley and will as noted above hit parts of Minnesota as well as Wisconsin. Storms like this making way to Minnesota are quite rare as normally they fall apart long before they reach the area or close to it. This storm in itself is quite peculiar which means it could be an exception.

To learn more about this storm please take a look at the video below. If you’re in any of these areas don’t panic but do be aware. The more we know, the better.