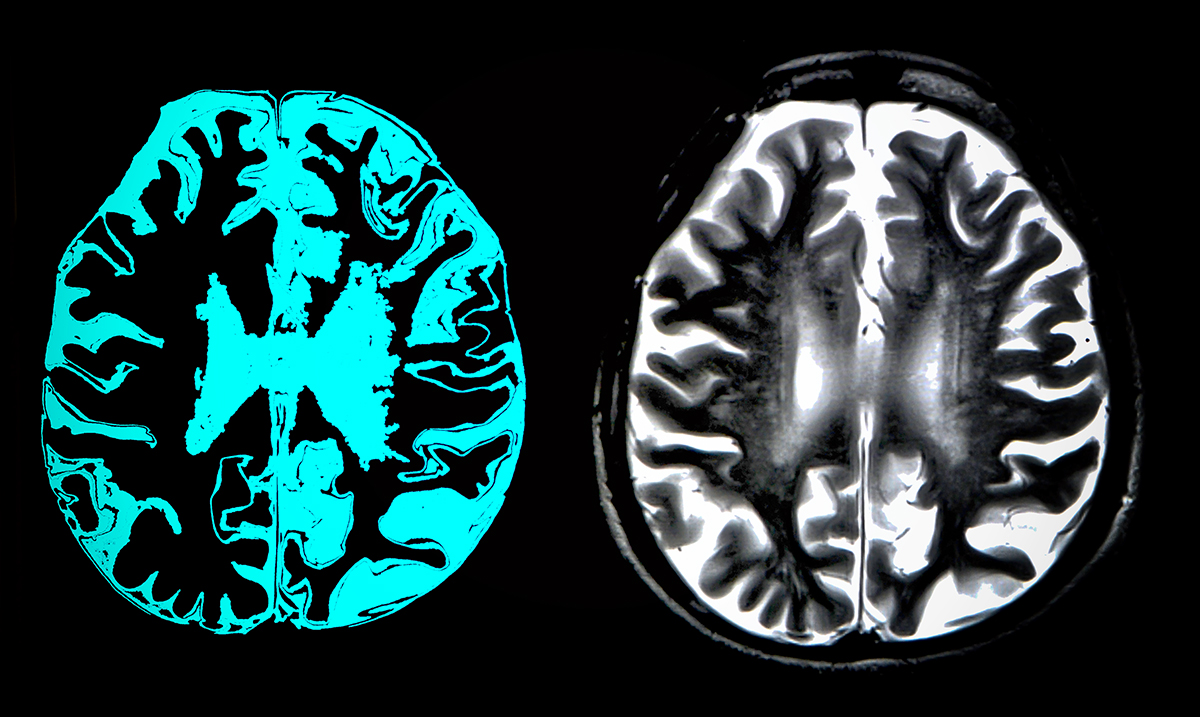 By Gerald SinclairSeptember 22, 2019No Comments

Alzheimer’s is a very serious problem in the world today. There are an estimated 5.8 million people in America alone suffering from this kind of disease and finding a cure for many years has seemed like a lost cause.

For anyone who doesn’t know Alzheimer’s disease is a form of dementia and is basically an irreversible and progressive brain disorder. This disease takes its time and destroys memories and thinking skills within a person to the point where they eventually cannot do even simplest of tasks. For the most part, this is seen in older people but can be early-onset as it is sometimes seen in people in their 30s.

A study recently released shows some promising results. For this study, a group of volunteers ranging from mild to moderate Alzheimer’s diseased were fitted with something called a MemorEM head cap. A MemorEM head cap is basically a piece of technology that uses special emitters to create a custom flow of electromagnetic waves through the mind of those being treated. This was done two times a day for an hour at a time and is quite easy to do be it in a hospital setting or merely at home. Many are calling this clinical trial monumental and with good reason.

The results and conclusion of this study are noted as follows:

You see, these transcranial electromagnetic treatment forms are reversing the memory loss present in these older folk. You see, TEMT breaks up the toxic amyloid-beta and tau proteins that are linked to Alzheimer’s. These proteins are what clog our brains up and force us to forget things and leave us in such a baby-like state. By combatting these things we can work to breathe new life into the neurons that hold everything important to us.

This kind of treatment targets the bad things going on in our heads without affecting the others. It is also important to note that this study did not note any side effects from the treatment and there was no damage done to the brain in regards. TEMT treatment overall seems quite safe and can be done in a number of ways.

A press release on this topic notes as follows:

Results demonstrate that TEMT was safe in all eight participating patients with mild to moderate AD and enhanced cognitive performance in seven of them, as measured by their ADAS-cog score, which is the benchmark for testing AD therapeutics. The study is being published in the new issue of the Journal of Alzheimer’s Disease.

For the present clinical study in humans, the investigators used the same treatment (twice daily for 1-hour) through the creation of NeuroEM’s first-in-class MemorEMTM head device. The device has multiple, highly-specialized emitters positioned within a head cap that are activated sequentially, with treatments easily administered in-home by the patient’s caregiver. As well, the device allows for near-complete mobility to perform nearly all household activities during treatments.

“Perhaps the best indication that the two months of treatment was having a clinically-important effect on the AD patients in this study is that none of the patients wanted to return their head device to the University of South Florida/Byrd Alzheimer’s Institute after the study was completed”, said Dr.Gary Arendash, CEO of NeuroEM Therapeutics. One patient even exclaimed, “I’ve come back.”

What do you think about all of this? Are you excited to see how things move forward? I know I sure am, this could be exactly what we’ve all been waiting for.