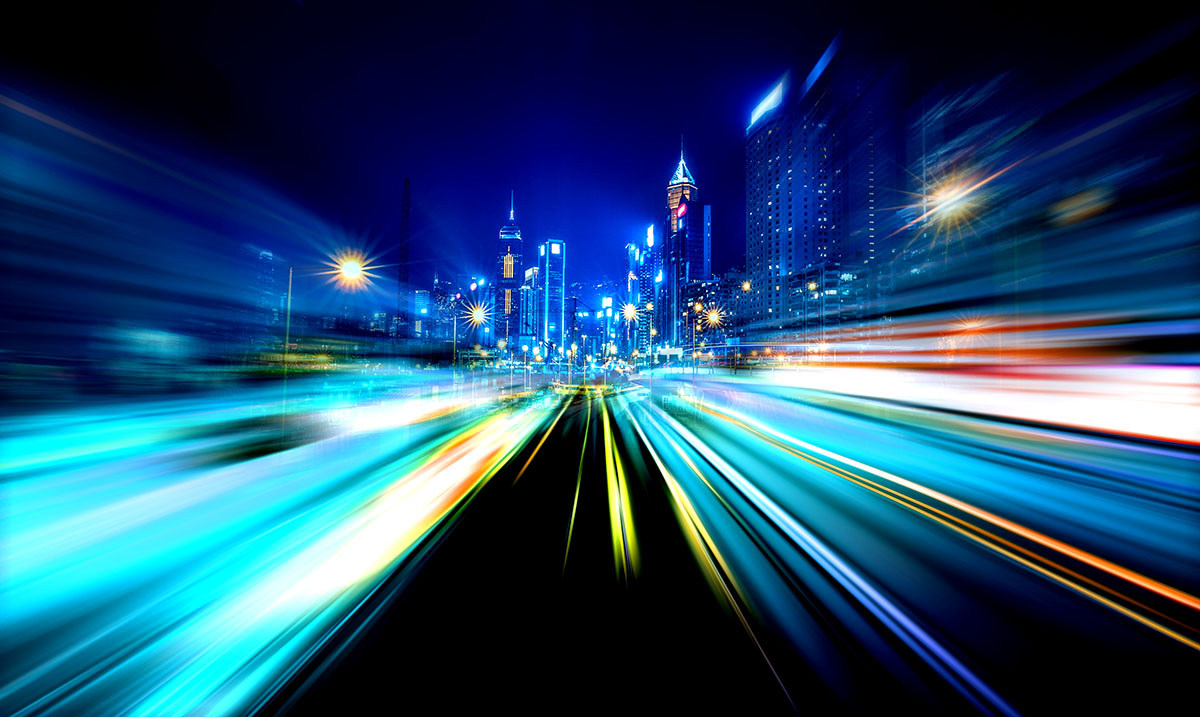 By Gerald SinclairMarch 26, 2021No Comments

While the idea of being able to move about easily in space is a hard concept to grasp, it could someday be quite possible. In time technology could advance beyond our wildest dreams.

A somewhat recent study has brought forth a lot of new questions and perhaps some answers for things we otherwise might not be aware of. This study was carried out by physicist Erik Lentz who may have managed to come up with some interesting way to allow us to someday travel quicker in space than you’d expect. While we would like to be able to travel at lightspeed or something close to that, perhaps we may be able to accomplish ‘faster-than-light’ someday.

This study was published on March 9th of this year under the title ‘Breaking the warp barrier: hyper-fast solitons in Einstein-Maxwell-plasma theory’ and its abstract goes as follows:

Solitons in space-time capable of transporting time-like observers at superluminal speeds have long been tied to violations of the weak, strong, and dominant energy conditions of general relativity. The negative-energy sources required for these solitons must be created through energy-intensive uncertainty principle processes as no such classical source is known in particle physics. This paper overcomes this barrier by constructing a class of soliton solutions that are capable of superluminal motion and sourced by purely positive energy densities. The solitons are also shown to be capable of being sourced from the stress–energy of a conducting plasma and classical electromagnetic fields. This is the first example of hyper-fast solitons resulting from known and familiar sources, reopening the discussion of superluminal mechanisms rooted in conventional physics.

Basically this meaning that there will someday be a faster-than-light propulsion of sorts someday whether we want to believe it or not. This research might not be something many were expecting but it does set the bar high moving forward, doesn’t it? Have you ever thought about this before?

Georg August University wrote as follows on these findings after speaking with Lentz:

“This work has moved the problem of faster-than-light travel one step away from theoretical research in fundamental physics and closer to engineering. The next step is to figure out how to bring down the astronomical amount of energy needed to within the range of today’s technologies, such as a large modern nuclear fission power plant. Then we can talk about building the first prototypes,” says Lentz.

Currently, the amount of energy required for this new type of space propulsion drive is still immense. Lentz explains, “The energy required for this drive travelling at light speed encompassing a spacecraft of 100 meters in radius is on the order of hundreds of times of the mass of the planet Jupiter. The energy savings would need to be drastic, of approximately 30 orders of magnitude to be in range of modern nuclear fission reactors.” He goes on to say: “Fortunately, several energy-saving mechanisms have been proposed in earlier research that can potentially lower the energy required by nearly 60 orders of magnitude.” Lentz is currently in the early-stages of determining if these methods can be modified, or if new mechanisms are needed to bring the energy required down to what is currently possible.

What do you think about this? I, for one, find it to be quite fascinating. The future truly does hold some mind-blowing things.