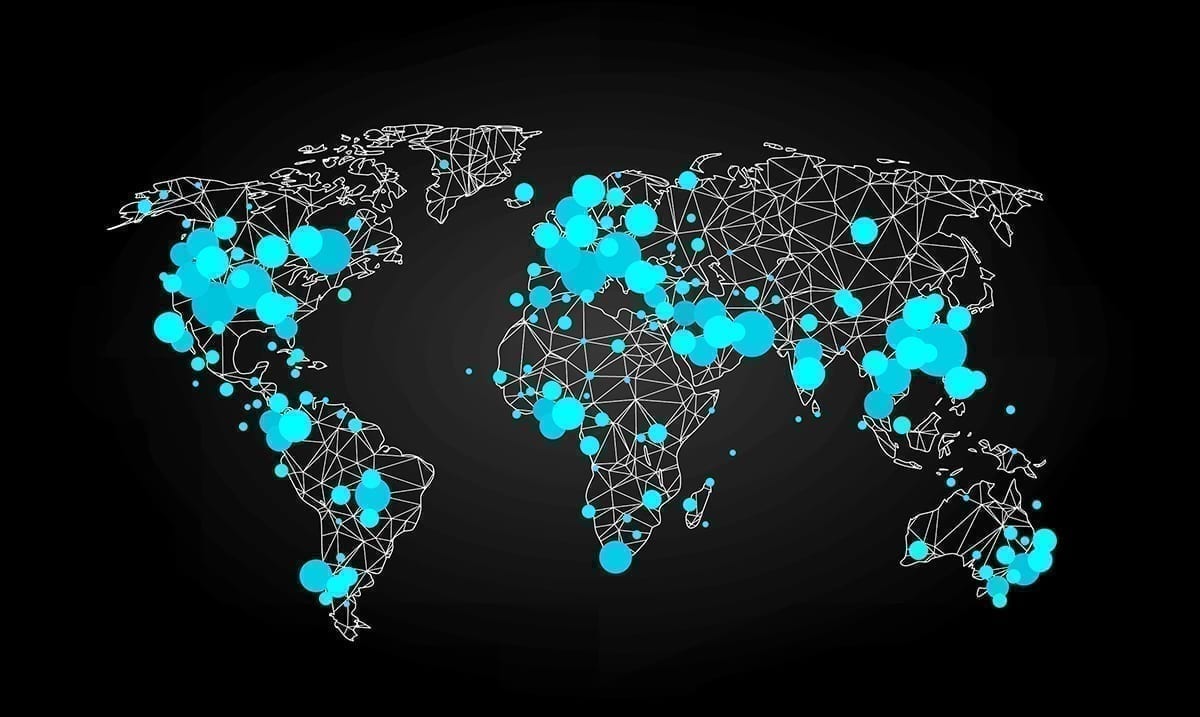 While for the longest time we’ve had the privilege of being able to seemingly go to any country we want at any point in time we want, that’s not the reality of things now. As an American, right now there are very few countries your passport will actually be able to get you into.

Because of how American has handled this pandemic and the number of cases we’ve seen, most places have banned Americans from coming into their countries and the few countries that will allow Americans in require them to quarantine for 14 days. While this might not sound like much, if you like to travel it really puts a damper on things. We’re all essentially stuck here within reason.

The New York Times wrote as follows on this topic not too long ago:

A U.S. passport, long seen as a golden ticket to visa-free travel in much of the world, has long provided its holders with the ability to trot around the globe with ease. Now, that sense of passport privilege Americans are used to is fading.

“This is shocking, to see one of the most advanced countries in the world be put in the slow lane of the global reopening,” said Robin Niblett, director of Chatham House, the London research institution for international affairs.

Mr. Niblett said the fading power of the American passport was not surprising “given that America’s health care system is decentralized, unpredictable and unequal” and given how the virus continues to spread unabated in large portions of the country.

In a world where pandemic travel restrictions are excluding people from countries with uncontrolled coronavirus outbreaks, and where the United States continues to set daily records of new cases, the long-lauded American passport, once a symbol of power and exceptionalism, is becoming stigmatized.

Last week, when the European Union formalized a plan to restart travel from certain countries, visitors from the United States were notably left off the list, a stinging blow to American prestige. American citizens who live in countries on the approved list will be allowed to enter the European Union.

Travelers from the United States, like those blocked from the Italian island of Sardinia last week, are finding themselves unwanted.

Sure, we can get into quite a few Caribbean islands, Aruba, Mexico (though that may change soon), and places like Ukraine but we can’t really go many places at all. According to Medium.com there are actually only less than 30 places we’re allowed right now and considering the number of countries in the world, that’s quite a low count. While for a while now the Bahamas was one of the only places left we could go, even they’re not going to be letting us in anymore.

The Miami Herald wrote as follows on the Bahamas no longer allowing Americans in:

Outgoing commercial flights will still be permitted to accommodate visitors scheduled to leave the Bahamas after Wednesday, he said. Visitors from Canada, the United Kingdom, and the European Union will still be permitted to visit as long as they can show proof of a negative COVID-19 RT PCR test from an accredited laboratory taken within 10 days of their arrival. Also allowed under the new order: private international flights and charters and pleasure crafts.

“Regrettably, the situation here at home has already deteriorated since we began the reopening of our domestic economy,” said Minnis, who has been serving as the island nation’s acting health minister since May. “It has deteriorated at an exponential rate since we reopened our international borders.”

According to CNN the places we’re allowed to go to without restriction as of a few days ago include Albania, Dominican Republic, Kosovo, Maldives, Mexico, North Macedonia, Serbia, Tunisia, Turkey. That having been said the places we are allowed to visit with restrictions are Antigua, Barbuda, Aruba, Barbados, Belize, Bermuda, Cambodia, Croatia, Ecuador, Egypt, French Polynesia, Jamaica, Rwanda, St. Barts, St. Lucia, St. Maarten, St. Vincent and Grenadines, Tanzania, Turks and Caicos, Ukraine, United Arab Emirates, and the United Kingdom. While some of these may have already banned us by the time you’re reading this article, it’s quite mind-blowing to see such a short list.

Some of those places with restrictions require negative test results within a week and others require as much as a three thousand dollar COVID-19 deposit. Each one has its own requirements and some of them are quite interesting, to say the least. Basically, right now we’re being forced to stay put and well, we should be. We shouldn’t be going into other countries and potentially infecting other people. While you might not be testing positive right now there is no denying the presence of this virus here in the US. We have not done a good job of getting and keeping things under control and well, we’re seeing the repercussions of that now.