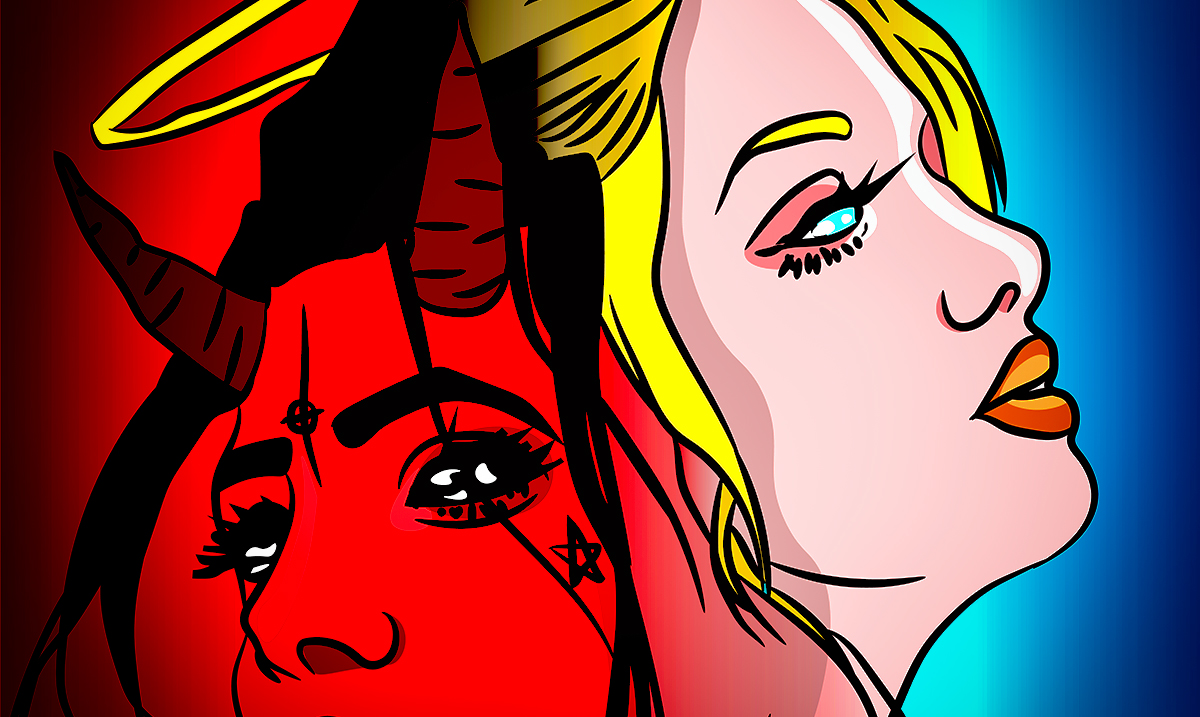 The Toxic Struggle Between An Empath And The Energy Vampire

Empaths are people who can pick up on the feelings and emotions of others so much that they can take them on as if they were their own. While everyone can empathize, empaths are something far more than just someone who can feel for others, they absorb and react to the things that others are feeling.

And while being an empath can be a blessing, it has a dark side as well. Unfortunately, because of the empaths nature, they often attract some of the worst people, including energy vampires. Energy vampires are magnetized to empaths because they subconsciously feel as though the empath will heal them.

These energy vampires can prove to be quite toxic to the empath because they deplete them of their vital energy, leaving them in constant fatigue, despair, and anxiety. While the energy vampire does cause a toxic reaction for the empath, they are not inherently evil, they are merely just trying to feel better. However, they are mentally undeveloped and lack introspection, so they seek healing from those who have developed and are especially drawn to the empath, who absorbs their inner turmoil.

While most other people shun the vampire and label them as toxic or evil, the empath may see them in a different light and want to help them. And this may seem noble, but in the end – you will be left in shambles if you allow this.

To stop this cycle, you must set boundaries in your relationships. If you notice red flags, immediately draw the line and stop allowing the vampires to suck you dry. If you can, try to avoid them. If you must be around them, you will have to set boundaries and learn to say no. When you notice them unloading their turmoil, tell them to stop. Allow yourself space from this person. Whatever it takes to prevent them from using you in any regard, you must do this.

If you are an empath, you will likely know what I am talking about. It may sound cold to do what I have said, but I am telling you, if you don’t preserve your energy, you will ultimately end up with health issues physically and mentally. And you could eventually be harmed by an energy vampire.

Energy vampires come in all shapes, forms, and fashions. Look out for the following:

The Victim: Someone who is constantly the victim of someone else, and who never takes responsibility for their actions.

The Narcissist: A person who appears to believe they are the most grandiose and amazing person alive, but deep down inside they struggle with many self-esteem issues. They overcompensate by constantly feeding off of the attention and care of others.

The Melodramatic: If you notice someone who is constantly creating drama and chaos from nothing, this is the melodramatic vampire.

Innocent Vampires: Those who genuinely need help and assurance, but rely on you far too much are the innocent ones. They truly do need the help they try to get, but they use and abuse your help to no end.