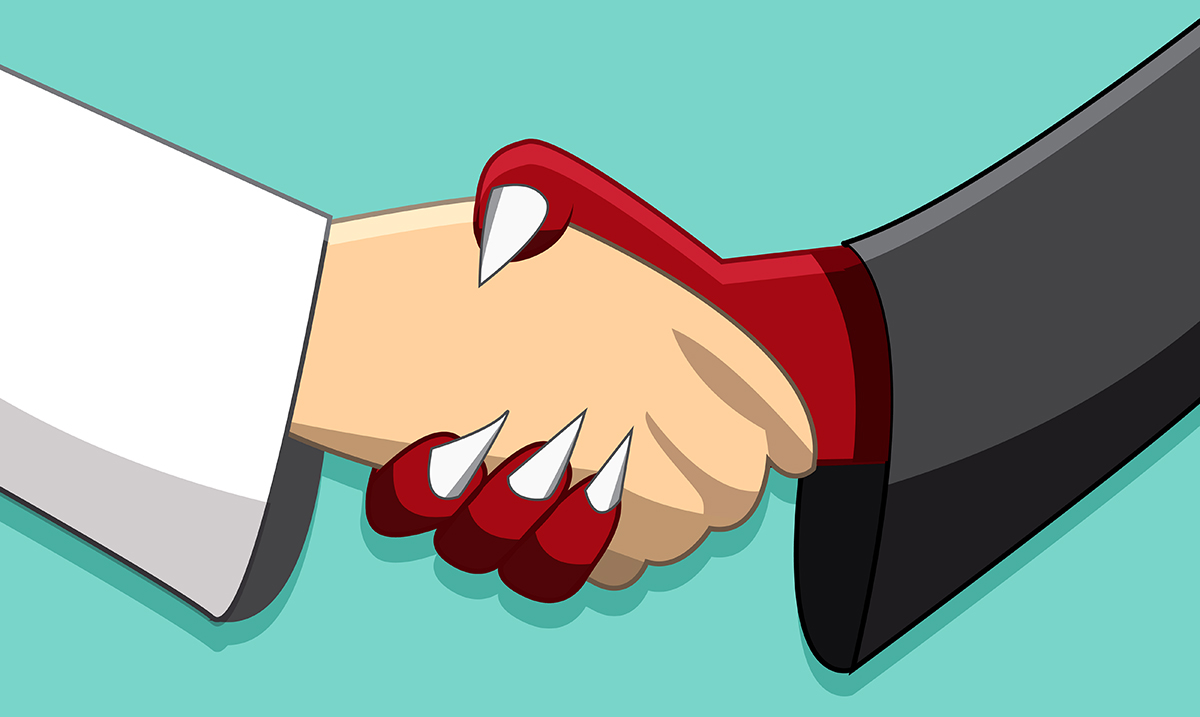 By Gerald SinclairMarch 29, 2021No Comments

No one likes to be told that their friends are toxic but in many cases, our friends are more toxic than we would like to admit. We tend to let people who want nothing more than to bring us down, far closer than we should.

They are in most ways fair-weather friends as well. When things are going good they come around a lot because they want to reap the benefits of being in your life but when things start to go downhill they jumpship. They’re never there when you need them, and they don’t want to help you in the ways that you help them, ever.

A friendship that started with delight, good will, confidences and closeness changes – maybe slowly and quietly, maybe tumultuously – and is beginning to feel toxic. And you find yourself wondering whether there’s anything to be done but walk away.

Most of us have faced such a crossroads in a friendship.

“It happened to me many years ago,” my friend Linda confided recently. “I was in my first job as a magazine editor and my best friend at the time was a young actress. We were quite different in many ways, but we cared deeply about each other. We confided everything, talking far into the night. We laughed a lot and had so much fun together. We offered each other support and solace in crises and celebrated each other’s successes. When she won a starring role in a hit television series, I was ecstatic for her.”

The change in their relationship dynamics came gradually. As her bank account grew and she bought a lovely home, her friend began to make caustic comments about Linda’s tiny studio apartment and modest finances. Linda was hurt but said nothing.

“It didn’t occur to me to be jealous,” Linda said. “I loved my job and where I was living. And I was so happy for my friend. But, more and more, she treated me as a lesser than. She started calling me at work, asking me to run errands for her during my lunch hour – even when she was on hiatus from filming. The fatal blow to our friendship came when she offered me the opportunity to quit the job I loved to become her live-in personal assistant. She was stunned when I declined. She called me an ungrateful idiot. And I walked away. We became strangers to each other, moving on with our very separate and different lives. I miss the closeness we once shared, but not the toxicity of that last year.”

How do you know when you’re in a toxic friendship?

The signs, at least initially, can be subtle. But if you’re beginning to feel diminished, depleted, used, criticized and worse when you’re with this person, it’s time to take a new look at the friendship.

If someone is bringing you down, chances are you already know they’re toxic and are doing nothing more than giving them chance after chance. Do what is best for you above all else. Don’t keep letting other people take advantage of your kind heart. You cannot force people to be good, you have to let them do the things they do and live your life. If cutting ties helps you in the long-run, stop being so afraid to do things that way.