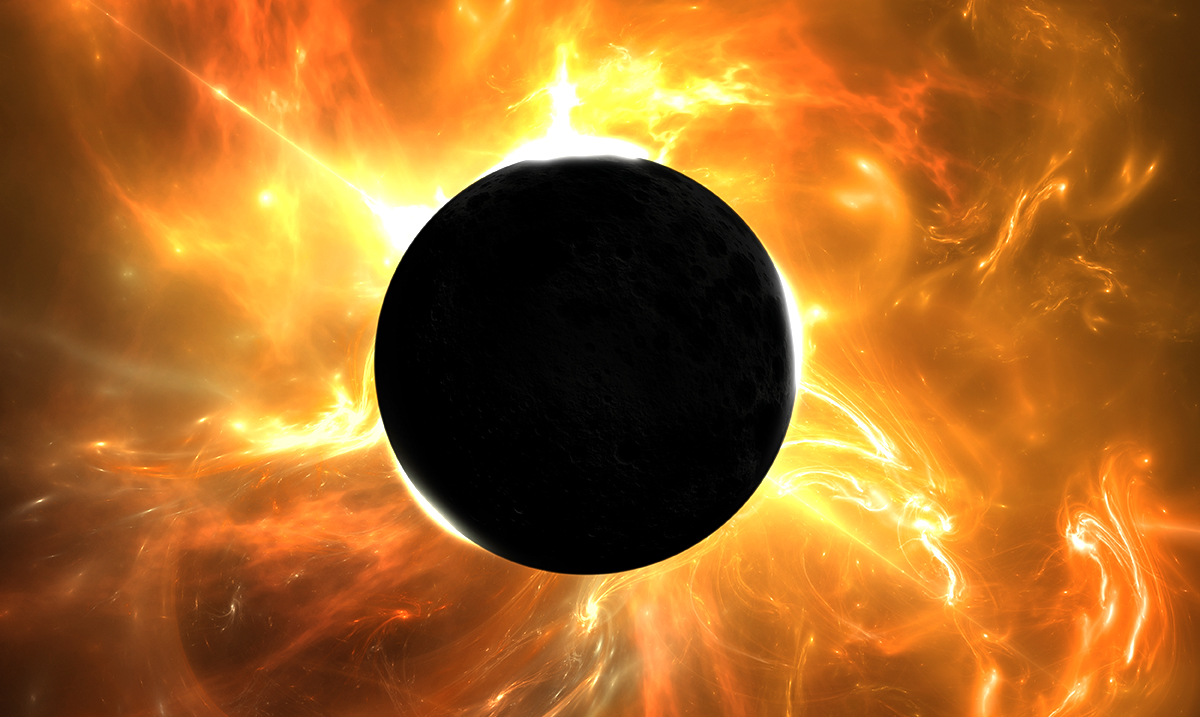 On Saturday, December 4, a total eclipse is taking place. And for some people in the Southern Hemisphere, the show will be viewable in person.

A solar eclipse takes place when the moon comes between the Sun and Earth, which causes a shadow to be cast on Earth. In turn, all or parts of the Sun’s light are blocked by the shadow over Earth. When viewing this, it looks like a ring of light surrounding a dark circle, and it’s pretty spectacular.

Unfortunately, unless you are in Antarctica, it isn’t likely you will be able to see the full view in person. But, according to NASA, “viewers in parts of Saint Helena, Namibia, Lesotho, South Africa, South Georgia, and Sandwich Islands, Crozet Islands, Falkland Islands, Chile, New Zealand, and Australia will see a partial solar eclipse on Dec. 4.”

Additionally, NASA warns that parts of the regions that will get a partial view may only catch the eclipse during or after the sunrise or sunset, meaning that “viewers will need to get a clear view of the horizon during sunrise or sunset to see the eclipse.”

If you, much like myself, won’t be able to make the in-person show, you can Livestream it through NASA, who (weather permitting) will be streaming it from Union Glacier, Antarctica around 10:30 PT on Dec. 3 (1:30 a.m ET on December 4.)

And even if you cannot see it live, in person, it’s highly suggested to take the chance to see the Livestream, because a solar eclipse is always a beautiful sight to behold. As an added benefit, watching on in person can be tricky, because they damage the naked eye. So, while you won’t get to see it in person outside of the above-mentioned regions, your eyes will be safe, and you will be warm and cozy, watching it from the comfort of your own home.