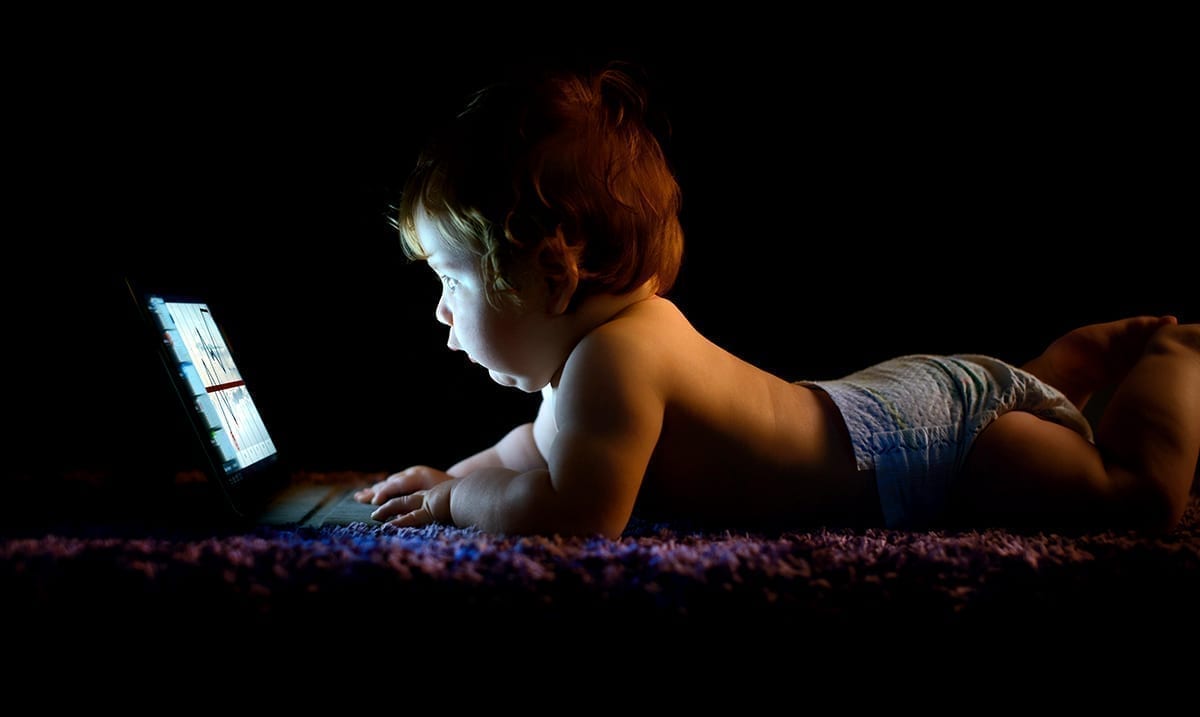 Too Much Screen Time Damages The Gray Matter In Your Brain

We all know that watching too much television or sitting in front of any screen for too long (even our phones) is not a good idea, but why is it not a good idea? What kind of damage could something of this sort be doing to our brains?

Well throughout the years there have been quite a few studies in regards to our brains and everything from computer screens to tablets. Whether you are ‘addicted’ to these things or just have to use them a lot for a specific reason there might be a need for concern. Several studies have noted shrinkage or loss of tissue volume in gray matter areas in those who are addicted to the internet or excessive gaming. This meaning that some of the areas begin effects include the parts of our brains that we use to plan, prioritize and even the parts that control impulse.

One of those studies was published back in 2009 and it’s abstract goes as follows:

Methods – Eighteen IA adolescents and 15 age- and gender-matched healthy controls took part in this study. High-resolution T1-weighted magnetic resonance imaging scans were performed on the two groups. VBM analysis was used to compare the GMD between the two groups.

Conclusions – Our findings suggested that brain structural changes were present in IA adolescents and this finding may provide a new insight into the pathogenesis of IA.

That being said, other studies have noticed things like reduced cortical thickness, impaired cognitive functioning and more. There is no denying how much of an increase we’ve been seeing throughout the years in how much use ‘screens’ are getting. Even toddlers can be seen parading around with a tablet of their very own in this day and age. We all, for the most part, spent at least seven hours of ‘screen time’ every single day.

While as a parent you most likely limit your children’s screen time and encourage them to have fun outdoors and so forth as you did, even your screen time needs to be reduced. There is a lot more to just ‘using your phone’ than you realize.