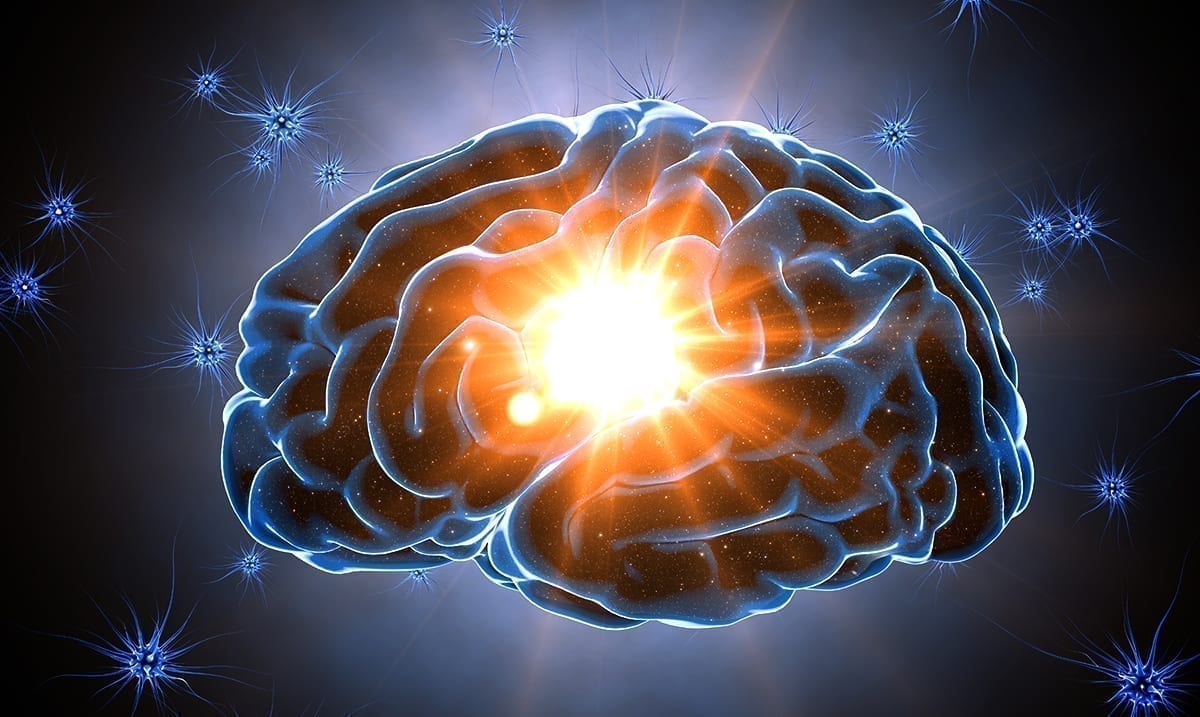 Too Much Brain Activity Could Shorten Your Life, According To This Study

By Gerald SinclairNovember 10, 2020No Comments

While a lot of people think that their brains being more active is a good thing, it might be better to have a ‘quieter’ mind. I know, this might be confusing overall but perhaps it’s worth noting.

I recently came across a study from last year (2019) that suggests something most would not think. This study published in the journal Nature suggests that excessive brain activity might be shortening the lifespan of some. This study basically went over postmortem brain tissue from people who lived pretty long lives in an attempt to help us understand how they managed to do so and well, it’s pretty interesting.

Coming from Harvard researchers, the findings noted are hard to swallow, but they do offer a lot of insight. Before this study came forth we didn’t really have any evidence present that showed how this kind of thing could affect human longevity. As time passes, more research will need to be done in order to better understand this kind of thing.

The Harvard Gazette wrote as follows on these findings:

Neural activity refers to the constant flicker of electrical currents and transmissions in the brain. Excessive activity, or excitation, could manifest in numerous ways, from a muscle twitch to a change in mood or thought, the authors said.

It’s not yet clear from the study whether or how a person’s thoughts, personality, or behavior affect his or her longevity.

The study could inform the design of new therapies for conditions that involve neural overactivity, such as Alzheimer’s disease and bipolar disorder.

“An exciting future area of research will be to determine how these findings relate to such higher-order human brain functions,” said Yankner.

The study could inform the design of new therapies for conditions that involve neural overactivity, such as Alzheimer’s disease and bipolar disorder, the researchers said.

The findings raise the possibility that certain medicines, such as drugs that target REST, or behaviors, such as meditation, could extend life span by modulating neural activity.

Human variation in neural activity might have both genetic and environmental causes, which would open future avenues for therapeutic intervention, Yankner said.

By looking at gene expression patterns these researchers were able to get a good idea of things and really work to better understand the extent things are turned off or on when it comes to aging and so forth. There really are some very important differences.

The mechanisms that extend lifespan in humans are poorly understood. Here we show that extended longevity in humans is associated with a distinct transcriptome signature in the cerebral cortex that is characterized by downregulation of genes related to neural excitation and synaptic function. In Caenorhabditis elegans, neural excitation increases with age and inhibition of excitation globally, or in glutamatergic or cholinergic neurons, increases longevity. Furthermore, longevity is dynamically regulated by the excitatory–inhibitory balance of neural circuits. The transcription factor REST is upregulated in humans with extended longevity and represses excitation-related genes. Notably, REST-deficient mice exhibit increased cortical activity and neuronal excitability during ageing. Similarly, loss-of-function mutations in the C. elegans REST orthologue genes spr-3 and spr-4 elevate neural excitation and reduce the lifespan of long-lived daf-2 mutants. In wild-type worms, overexpression of spr-4 suppresses excitation and extends lifespan. REST, SPR-3, SPR-4 and reduced excitation activate the longevity-associated transcription factors FOXO1 and DAF-16 in mammals and worms, respectively. These findings reveal a conserved mechanism of ageing that is mediated by neural circuit activity and regulated by REST.

I know, this might not sound like much right now but in time it could help us understand so much more. What do you think about it? I for one am quite blown away. Maybe a quiet brain is a better option than most think.