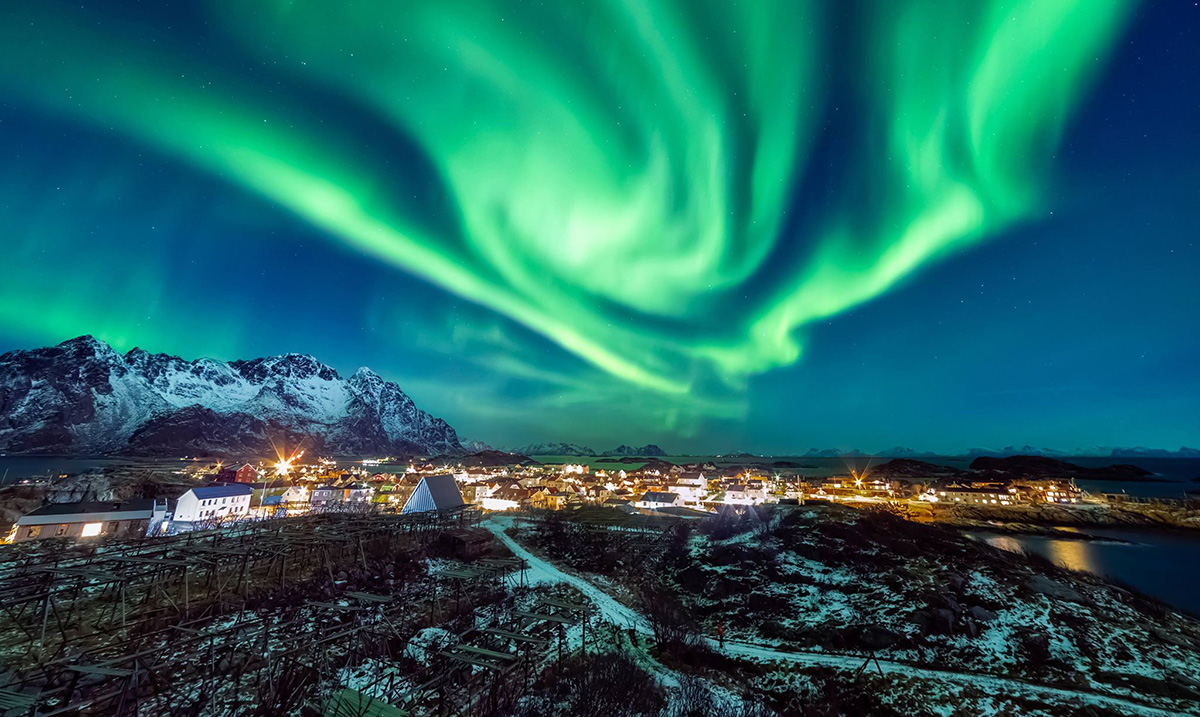 Tonight’s Solar Storm Will Bring the Northern Lights to the U.S.

By Harley Manson September 11, 2018 No Comments

According to the National Oceanic and Atmospheric Administration (NOAA), a hole in the Sun’s corona has caused a storm that is currently lashing against planet Earth to continue throughout the night. In a major turn of events, this could cause an amazing show in the sky.

Holes like this that occur in the corona cause charged particles to escape and battle against the solar system, which results in a solar storm. The storm is currently classified as a class G2 magnetic storm.

Spaceweather.com, a website that tracks storms of this type claims observers across parts of Canada and as far south as the northern U.S. states of Washington, Wyoming and Minnesota will be able to see auroras as a result of this storm.

Residents in the Northern regions of the UK can also view this spectacle according to other sources.

While this may not sound so extraordinary to most, this event has taken place during the ‘solar minimum’ cycle, or the least active part of the Sun’s 11-year-old cycle.

I’m not sure about you, but I am beyond excited to view this event tonight! What about you?