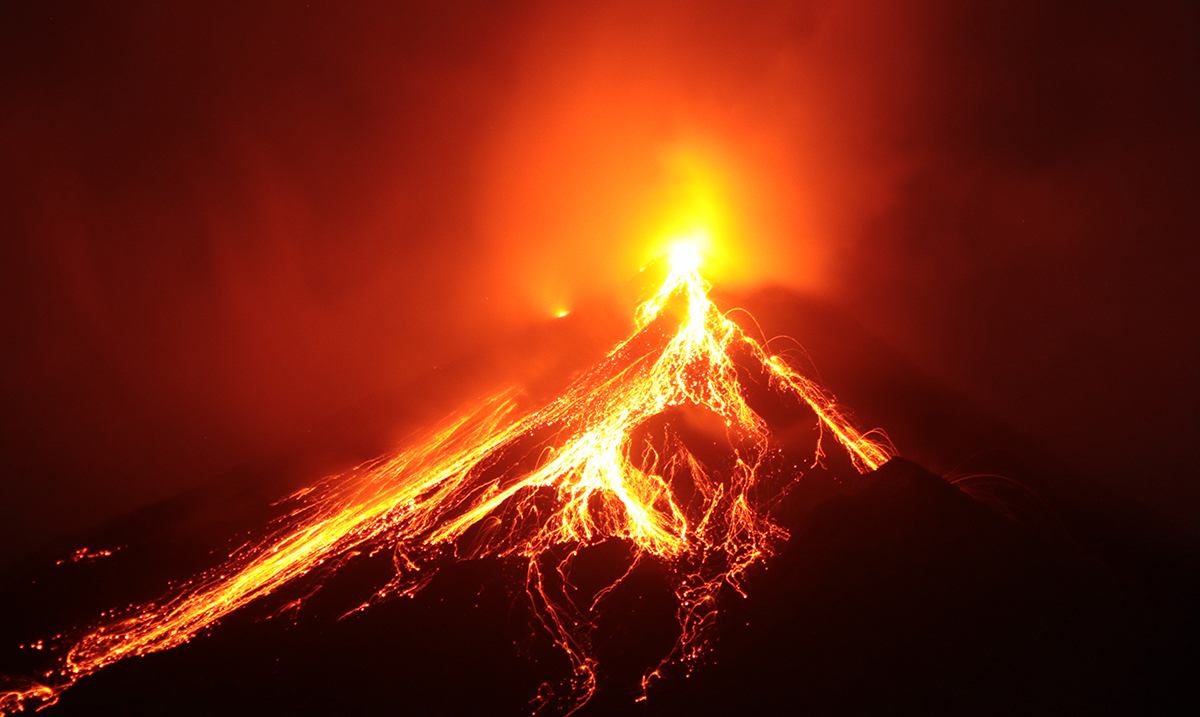 By Harley Manson September 22, 2022 No Comments

There is a volcano that is north of Tonga’s main island and recently, it has become quite active. According to various reports, the volcano has erupted eight times in just 48 hours.

In turn, the Pacific nation’s geological service has wanted mariners to keep their distance until further notice. The volcano known as the Home Reef volcano has been erupting for ten days, causing molten lava, steam, and ash to be shot two miles into the air. And six eruptions have occurred in the past 24 hours.

As it stands, the volcano is considered to be a low risk to those living in Vava’u and Ha’apai, which are the two most populated islands in Tonga. Pilots who typically fly over the area have been cautioned to stay alert when flying over the volcano, with an aviation alert that is just below emergency levels.

On Tuesday, threat levels were increased. Seismic activity is not uncommon around Tonga, which is a small nation with around 100,000 people spread across 171 islands.

“Monitoring of the Home Reef eruption is ongoing, with daily notices issued on the status of the eruption,” the regional geological service said in a statement.

Earlier this year, Tonga experienced eruptions from the Hunga-Tonga-Hunga-Ha’apai volcano in January, making for one of the most powerful eruptions in modern times, according to researchers from the University of Bath. Regional natives stated that the eruption felt like an atomic bomb, which makes sense considering the tsunami that followed the eruption. The tsunami was responsible for the demise of at least three people, destroyed villages and the destruction of communication cables that made it possible for the locals to make contact with the outside world.