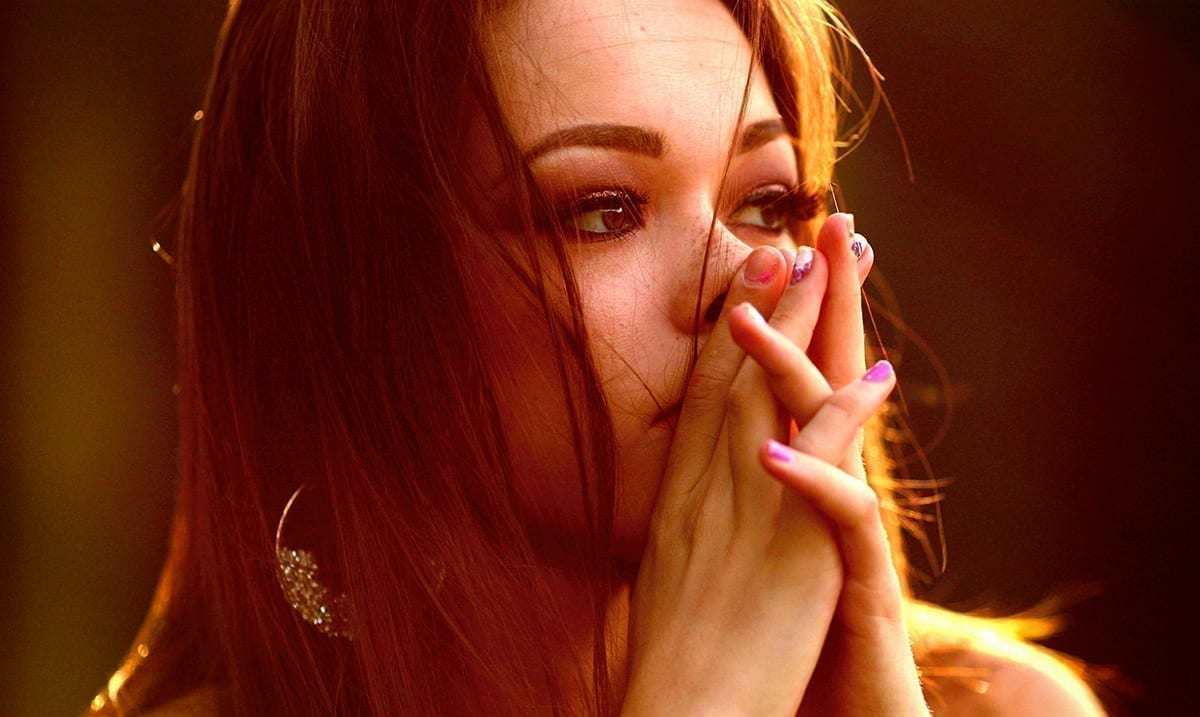 To The People Who Spend All Day Pretending To Be Okay

As someone who pretended to be okay for quite some time, I thought I had control over my life. Surely, if I could control the immense pain I continued to bury, and make everyone around me believe I was okay, eventually I would be okay, right?

Eh, not so much. Instead, as I silently spiraled into oblivion, it became clear to those who loved me most, that the only one who was left to believe my facade was me, making it all the harder for me to accept the help that was eventually offered.

And those few others that continued to believe me, were in awe of how I handled my ever spiraling life, until they fiercely tried to fight against the help that I now know I needed.

I’m not saying you are going to lose control, or that ‘faking it until you make it’ is inherently wrong. What I am saying is that it makes it harder to see your situation for what it is, when you believe you are extremely high-functioning, when in reality, you are highly functioning your way into a burnout of the worst kind.

Sometimes, it is okay to not be okay. And it is always okay to admit you need help.

If you are in pain, but smiling to make it through to a point at which you can let go, be yourself, and feel your pain, you aren’t getting by for anyone, you are simply making it. As your pain becomes worse, you are the one who must judge when you truly need the help being presented, and if you are lying to yourself, how will you be able to judge?

Give yourself time to heal, but don’t lie to yourself.