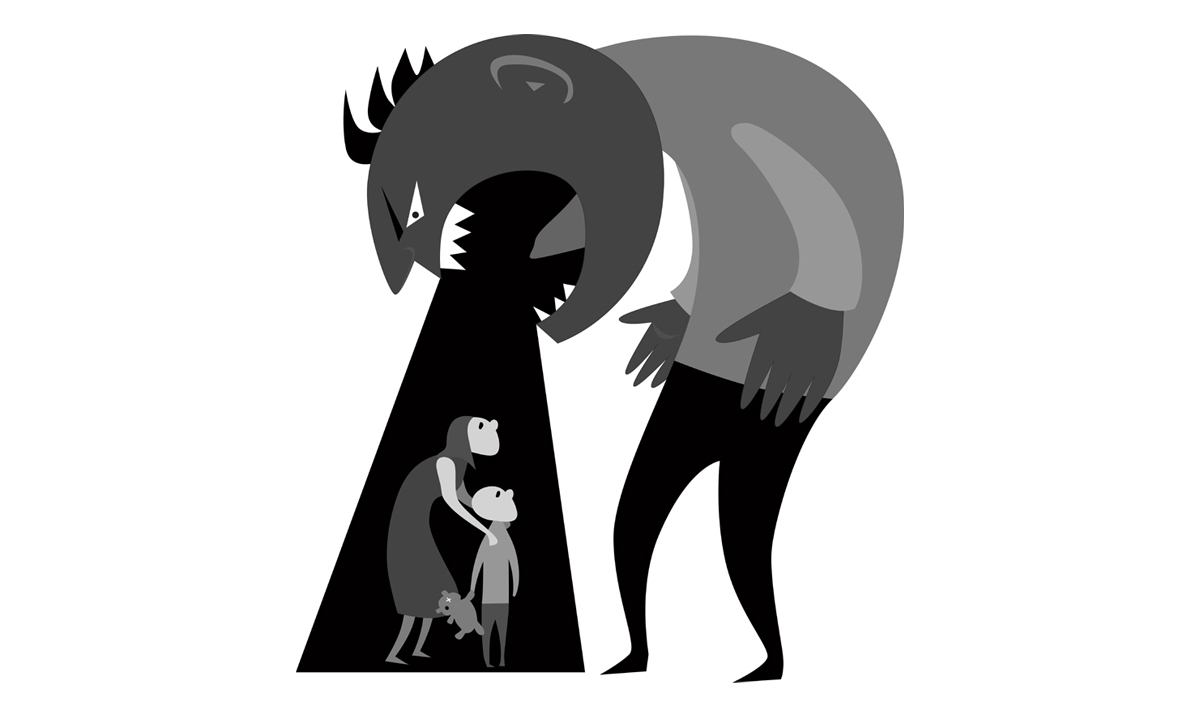 To The Brave Soul Who Broke Up With Their Toxic Father

This is an open letter to everyone who had a rough start in life with their toxic father and had to choose between happiness and their father who let them down. As someone who unfortunately has had to do the same, I mean this wholeheartedly.

Please know that there is nothing wrong with you. You are more than enough, and while your father may have made you feel like you weren’t important, his actions were about his flaws, not about you.

I can’t apologize on behalf of your father’s selfish actions- but I do apologize for all you have been through.

When you needed someone to be there most, he failed you. He should have been there for all those times in which you needed his love- and above all, he cheated himself.

He let you down, but he also let himself down, because he missed out on having a beautiful relationship with a wonderful person.

You deserved much more than that, and I know it was hard to see that and understand that, and to have to walk away to protect your heart and soul.

It’s not easy to take space away from someone you love more than anything. It’s one of the hardest things in the world. But you can only do so much.

In reality, you didn’t ask much of him, only for him to be the parent he proclaimed himself to be. You simply just wanted him to be there for you, and when he failed you, time and time again, and when he broke your heart, you had no reason but to separate yourself from the situation.

You didn’t ask him to break your heart- he made that decision for you.

His continued cold distance each time you needed warmth and love placed him one step closer to where he is now.

No child should ever have to wonder if their father loves them. A decent father makes sure their child KNOWS they are loved.

His actions may have made you feel less worthy, but I promise, you are not unworthy.

Each time he blew you off, let you down, or wasn’t there when he needed you, he silently made the decision for you to leave him behind.

I know it hurts, I know it isn’t easy- but you deserve healthy, happy, and clear relationships. You deserve the love you so desperately wanted from him.

I know you want to bury all the anger, the resentment, and the sadness – but it’s better not to. Feel your feelings – but don’t retaliate. Instead, place a distance between you and heal. Holding on to negative emotions will only make you cold and will leave that lingering toxicity inside you.

As hard as it is- don’t let his toxicity against you win. Don’t let it destroy you.

Despite his lack of attention, love, and care, continue to love and have compassion for others. Don’t let him take away your spirit. You have worked too hard and have too big of a heart for that. It will all work itself out in the end. Don’t wish him harm or negativity- hope for his healing.

But above all, focus on yours.