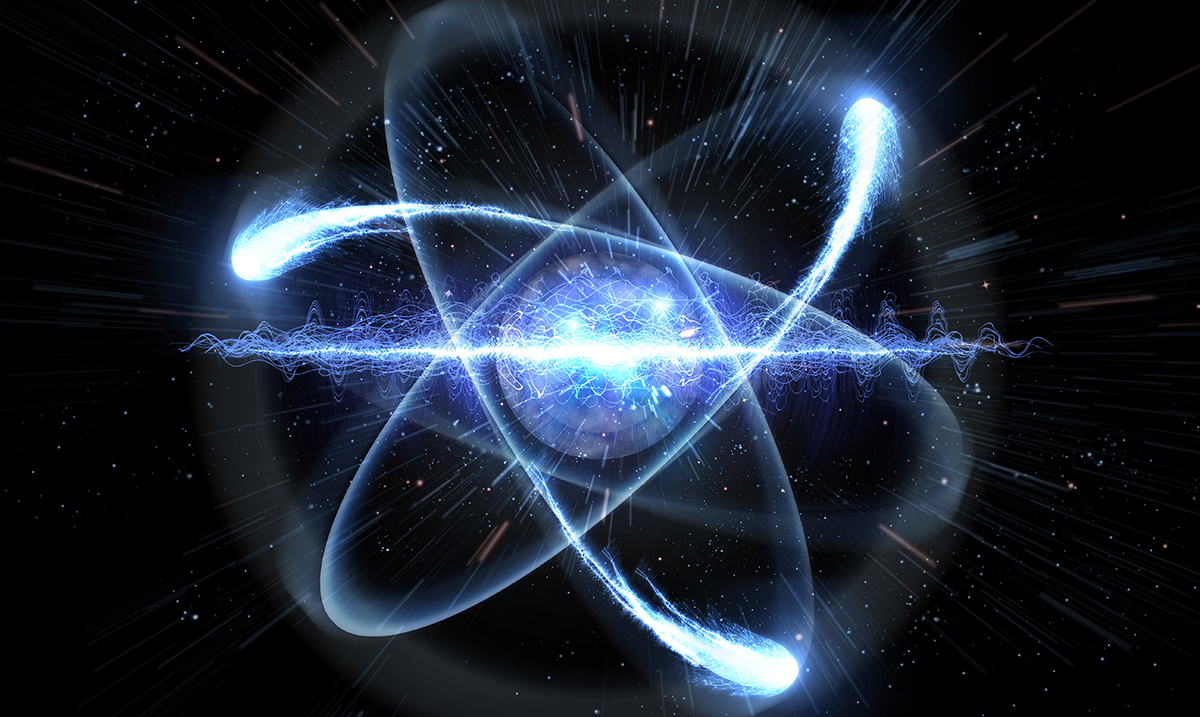 Time Is An Illusion – Past, Present & Future Exist Simultaneously, According To The Block Universe Theory

According to many physicists, time does not occur the way that we imagine it does. They believe the time is merely an illusion, and that the past, present, and future are all still occurring in different locations in space time.

The Theory of Relativity, which was proposed by Albert Einstein, views time as being woven together by three dimensions in space, which forms a block universe. Inside of this block universe, the past, present, and future are continuously occurring.

And while it may sound wild, most quantum physicists believe Einstein’s theory to be true.

In an article written by Dr. Kristie Miller in ABC Science, she goes in-depth about the theory. According to her, all of the moments that have ever existed and will ever exist are currently running on a continuum that makes them relative to each other within three spatial dimensions and a single time dimension.

The block theory is also associated with the theory of Eternalism, which shows that the past, present, and future all co-exist. Presentism, on the other hand, believes only the present moment exists. But without time being an issue, it would be impossible for that to be true.

Another aspect of this theory asserts that everything that will happen is already predetermined, much like fate. As though we have no power over what will happen in the future because it’s already happening as we speak.

Because of how time occurs and how space occurs, Miller says that time travel is theoretically possible. Unfortunately, because it’s not the same as traveling through space, it would be a bit more difficult.

One way this is possible, Miller explains is if we travel a reasonable percentage of the speed of light, which would cause us to travel into the future. To travel back in the past, we can access wormholes, which are “short-cuts through space-time.”

She also explains that we couldn’t change the past. If we did, it would create an impossible contradiction. She says to keep in mind that the past (our past) is someone else’s future, so it’s all relative.

Phew. To be inside a quantum physicist’s mind would be wild. Honestly, I would love to be able to understand things the way that they do. And I have to admit this is a really interesting theory. With Albert Einstein being the first to mention this, it gains even more credibility. What do you think?