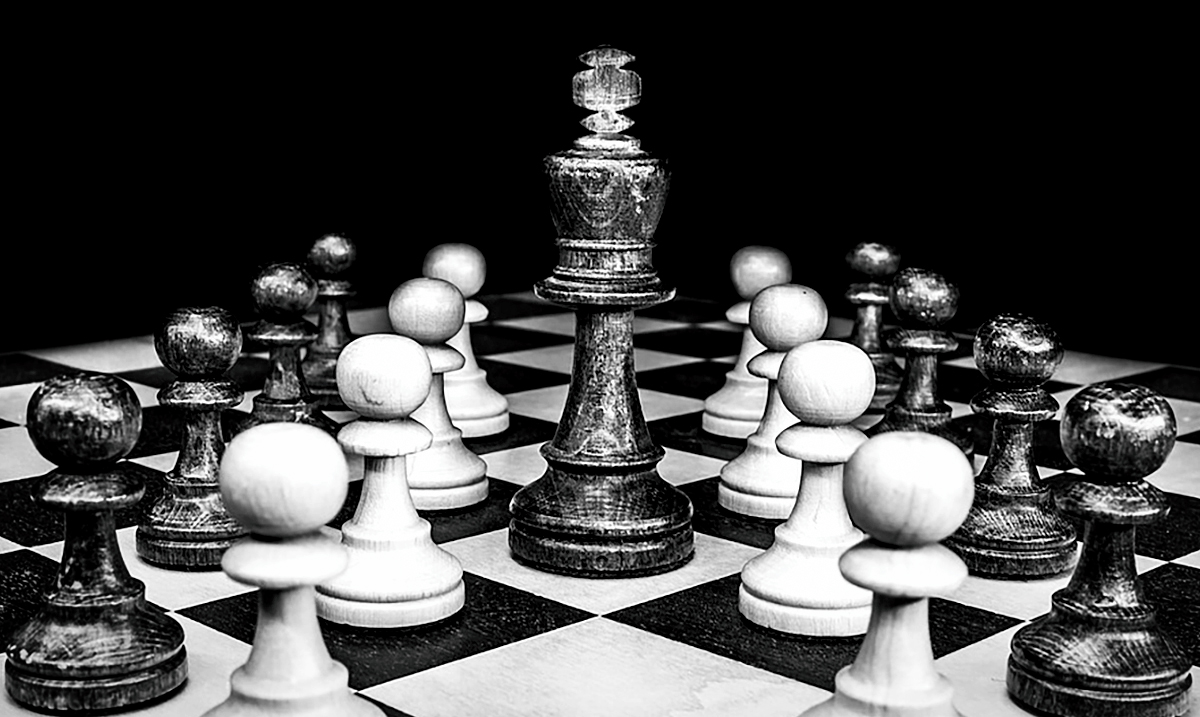 Three Player Chess Is Actually A Thing, And It’s Just As Crazy As It Sounds

As if regular chess wasn’t difficult enough, someone went and invented three-player chess. But if you are a boss at chess, then this may be just right up your alley.

Staying true to its name, three-player chess is like regular chess, but with three players. Eh, well actually maybe it is a bit different. For example, regular chess is a square board with squares on it, while the three player version is a bit more complex, with a hexagon shape, and strangely shifting squarish hexagons. And the paths that your pieces take are a bit different, in order to follow along the hexagon shaped board.

And with three players, the three different armies in the game each start on a different angle of the board.

And the game is over typically when the first player takes down one of the opponents, and with three players, you have first, second and third place.

Personally, I hate chess, even in its regular form, so I wasn’t super enthusiastic. I was however, quite intrigued by the complexity it must’ve took to design such a game. But, if chess is your thing, you should really check out this website. (The link is embedded, just click on the text that says website.)

It will take you to a site dedicated entirely to three player text, with a digital version that allows you to play against friends, or computer generated opponents, for those of you loners out there. And the game play?

Well, according to Chess.com’s loyal following, and group of entertaining Chess enthusiasts, it is pretty similar to regular chess, aside from you having to move in a curve, and they also said that it’s a bit more diplomacy based, instead of just cold logic.

If any of you chess enthusiasts out there decide to give it a try, be sure to let me know how it turns out for you. Is it easier or harder than regular chess?