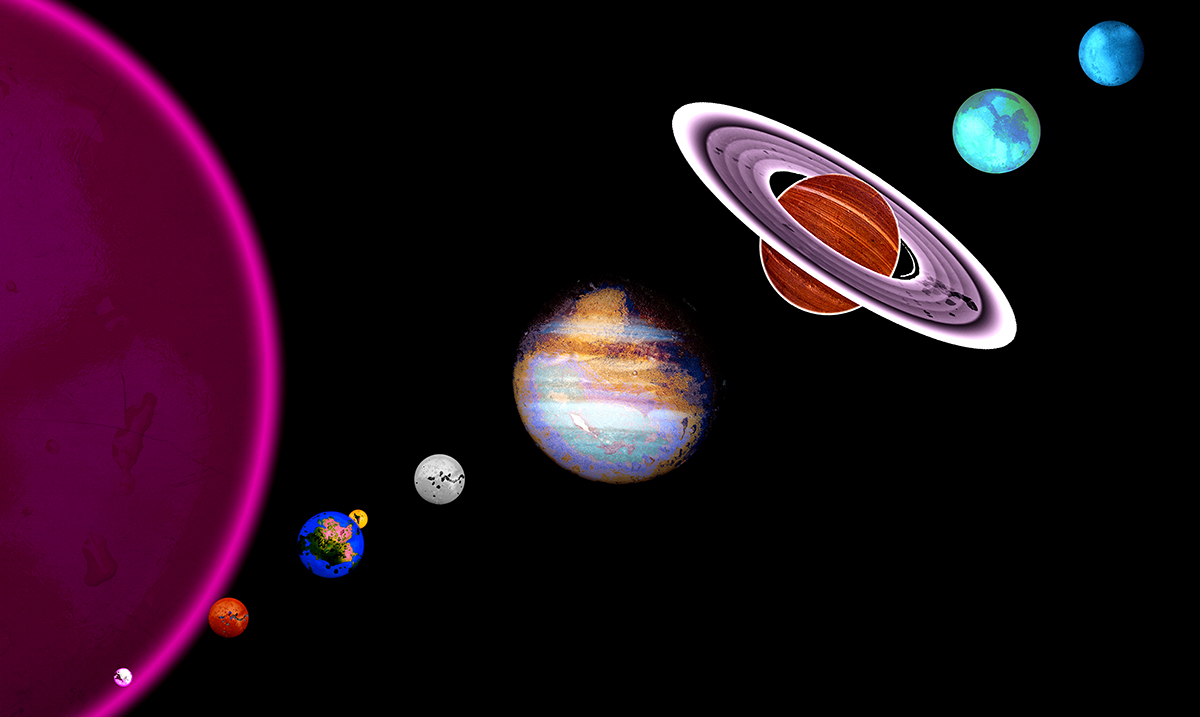 Three Planets Will Align In The Sky This Week

In case you were not already aware, right now there are several visible planets in the night sky. These planets are all quite beautiful but things are even more interesting right now because we’re facing an alignment.

According to The Smithsonian Magazine, Jupiter, Mercury, and even Saturn are all lining up quite well. They will appear diagonal from one another with Saturn at the top high above the moon and Jupiter below that with Mercury at the bottom nearest the moon. This moon is also quite small and will even be in its ‘new’ phase on the 13th which means viewing these planets is easier than it typically would be.

Smithsonian Magazine wrote as follows on the topic:

Planetary conjunction occurs when multiple planetary orbits line up. Though it appears as if they are next to each other in the sky, the distance between the planets remains the same, reports Megan Marples and Ashley Strickland for CNN. These rare events often happen many years apart. Jupiter and Saturn are in conjunction once every 20 years, NASA reports in a statement. In December 2020, Jupiter and Saturn appeared so close to each other that they resembled a giant star in the sky in what’s known as the “Great Conjunction,” Inverse reports. The last time this happened was 400 years ago.

Mercury, the smallest planet in our solar system, is difficult to spot with the naked eye because of its size and proximity to the sun. It is often only visible at specific times of the year, after sunset or in early twilight, reports Inverse.

Jupiter and Mercury were in peak conjunction on March 5, CNN reports. Soon after peak, Mercury reached its greatest maximum elongation from the sun on March 6, Inverse reports. While the two planets’ conjunction already passed, Mercury will still be visible during the alignments of the “planetary trio” in the east-southeastern horizon until early Thursday morning on March 11. During the three planets’ alignment, Jupiter and Mercury will be 0.3 degrees apart, with Saturn to the two planets’ right at 8 degrees above the horizon, Inverse reports.

From here things will continue to separate and these planets will no longer be appearing as such a line. That having been said, even into the weekend you should be able to catch a good glimpse of what is going on even if the best time to view is between the 6th and 11th. Will you be taking the time to look at these celestial bodies as they are right now?