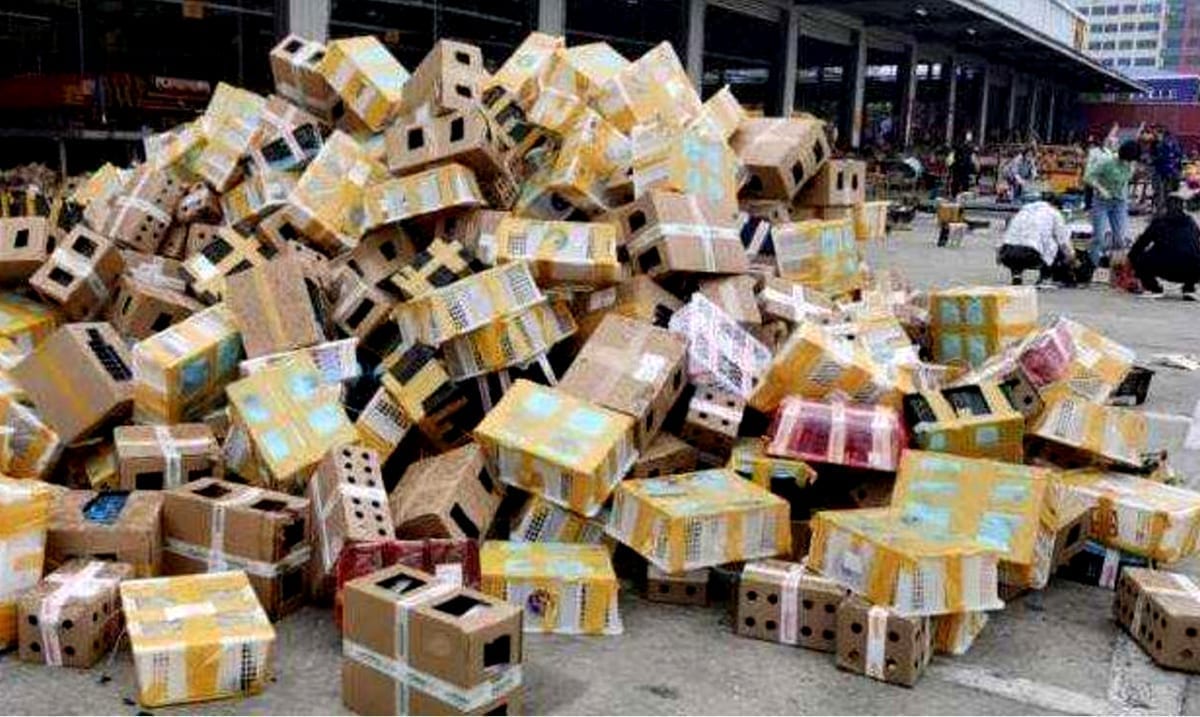 Shipping animals, in general, is risky but when done correctly not many issues come forth. That being said, it seems the lives of animals are often taken advantage of and sadly a lot of animals die as a result of that.

In recent times at least 5 thousand pets were found dead in cardboard shipping boxes just last week according to CBS News in a logistics facility located in Central China. This has been noted as likely being the result of some kind of miscommunication and is quite heartbreaking to hear about. For those who do not know, China has issues with mass-breeding and well, this is the sad reality of it.

After speaking with Sister Hua about who happens to be the founder of an animal rescue group CBS News really got a good idea on what the situation was in itself:

“The station was cluttered with express boxes with thousands of animals that had already died, and the entire place reeks of rotting bodies,” said Sister Hua, the founder of animal rescue group Utopia. She doesn’t use her real name, saying she prefers to keep attention on the animals rather than her personally.

“It was like a living hell,” she told CBS News in a phone interview on Wednesday.

The animals included rabbits, guinea pigs, cats, and dogs, all held in plastic or metal cages wrapped in cardboard boxes with breathing holes. They had been left in the boxes without food or water for about a week before they were discovered at the Dongxing Logistics station in Henan’s Luohe city.

“It was obvious they died of suffocation, dehydration, and starvation,” said Hua. 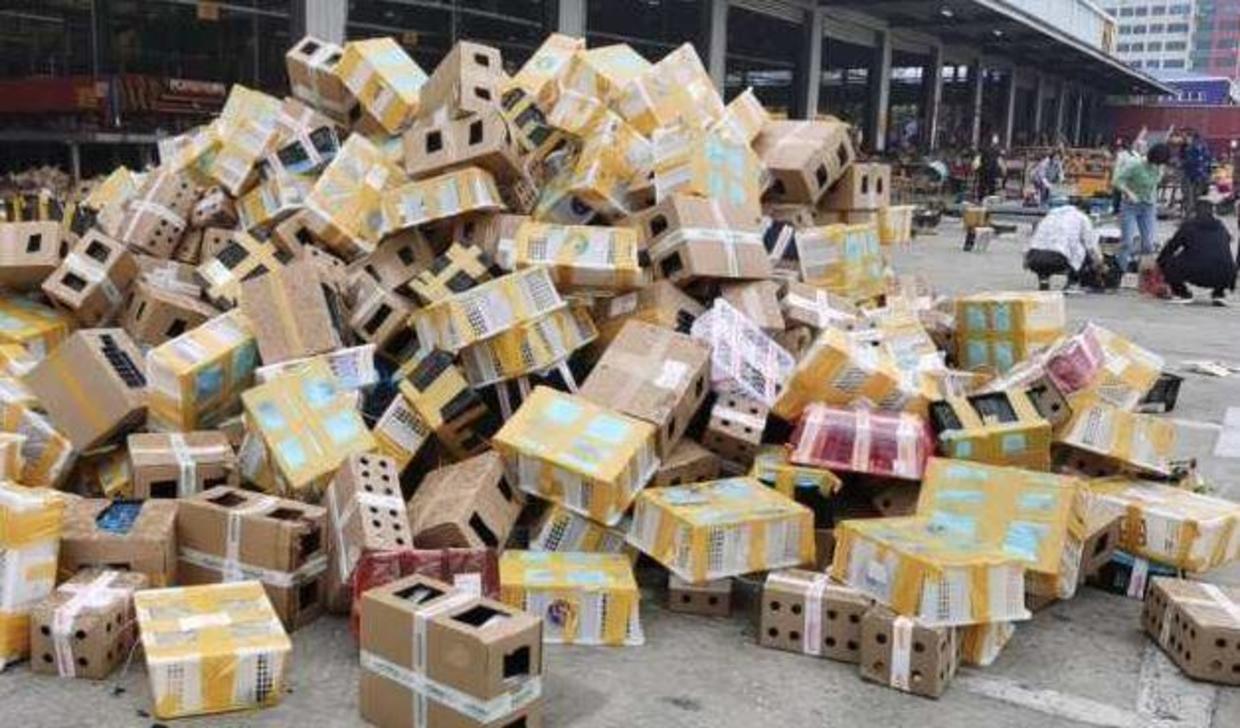 Now, while the laws in China do prohibit the shipping of live animals in normal packaging, this kind of thing in violation of the laws happens sometimes but not always on such a scale. The miscommunication inside of this shipping company really did according to Hua seem to lead to the deaths of all of these precious animals’ lives. While some animals were able to be rescued, most were already dead. However, Hua and her volunteers were able to rescue about 200 rabbits and 50 or so dogs and cats.

I know, we hear about things like this from time to time and it is hard to hear but it is important to be aware of and we should all be calling on those in authority over China to work to enforce these laws in place more heavily. These animals were left without food and without water to just waste away basically. While other articles have included an image of some of these dead animals, I do not feel that is necessary to put within this article, as you can see in the picture above these ‘boxes’ were not something those animals should have ever been placed inside of.