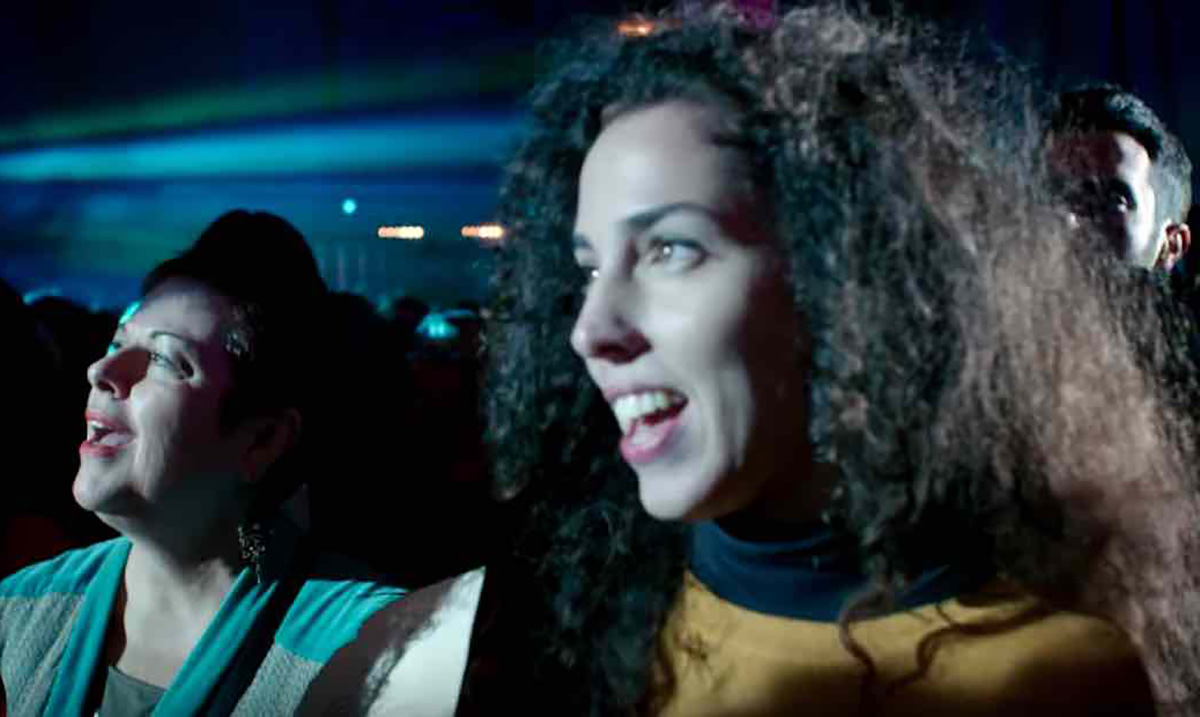 Thousands of Muslims and Jews Sign Up to Learn a Song Together, And the Result Is Perfect Harmony

By Gerald Sinclair September 1, 2018 No Comments

Chances are, you’ve never heard this song but once you listen to it, it will most likely touch your soul. This is a song that can bring anyone together.

Jewish American singer and songwriter Matisyahu who is known for his very spiritual lyrics probably didn’t see this one coming. One of his hits is the song ‘One Day’ which was performed by an enormous group of people from many different religions and ethnicities. According to Good Net, this is a song about hope for the future of the world and Matisyahu has said that it is an ‘anthem’ with a big beat that will make you want to ‘bob your head and open your heart.’

On February 14th of this year (2018) at a mass singing event at Tower of David Museum known as Koolualum ‘One Day’ was performed by Jewish people, Muslim people, and Christians together. They were able to put aside their differences and promote peace and take comfort in the presence of one another. This a deeper sign of hope for the future than we could have ever imagined.

This display in itself is something no one could have imagined. According to many reports, none of these people had met before and not all even knew the song in the first place. These people were able to pull themselves together and carry through in three different languages perfectly. This song is something that really speaks to any who hear it.

Please take the time to see the performance below and let us know what you think. While this might not look like much to most people, it is monumental for many. This is one step closer to where we all need to be. Things like this are what keep the world spinning around. No matter who you are, this will touch you in one way or another.