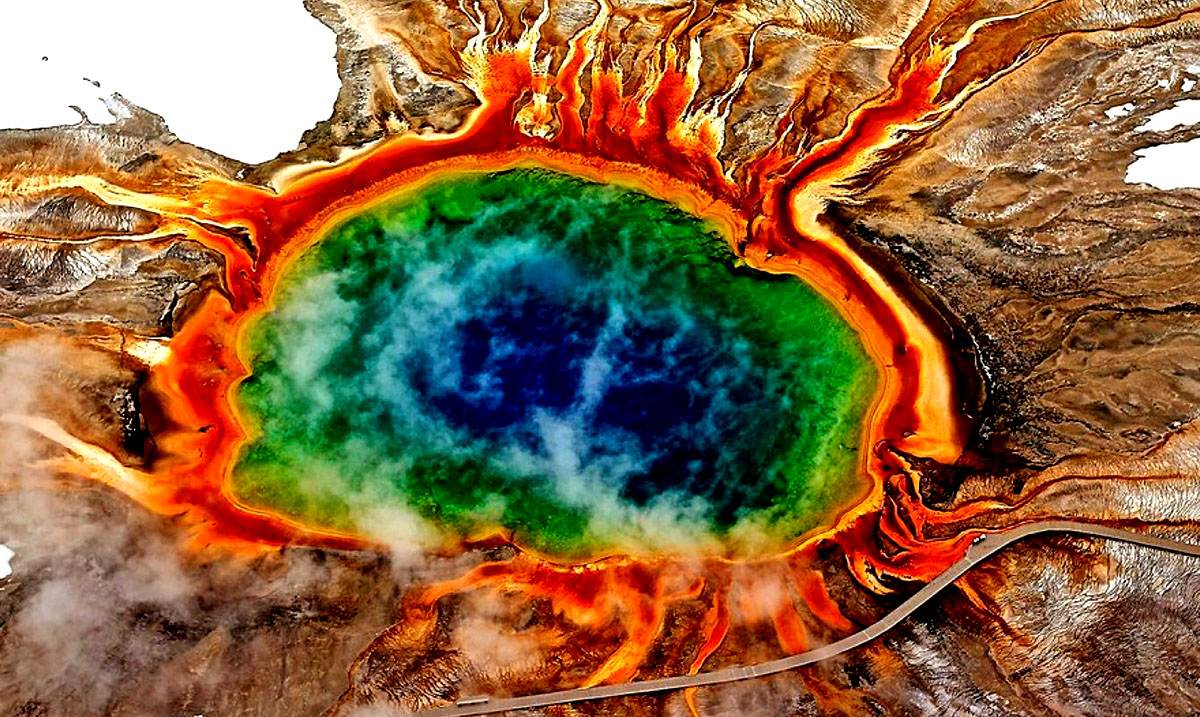 Thousands Of Animals Are Leaving the Yellowstone Supervolcano

Yellowstone has made the news time and time again for the past few years and for good reason. But, this time, the reason behind this is different, and perhaps even more important than ever.

Researchers at the University of Berkley in California say that the animals are moving from the area differently, and they believe the reason is largely in part to climate change. Gregory Rickbeil, who is postdoctoral explains by saying,

‘We found that the immediate environment is a very effective predictor of when migration occurs.’

By use of GPS data along with satellite imagery, they track more than 400 animals from, 9 different herds. While during the springtime the elk climb to higher areas, it seems that this time is growing to be later and later each year.

Some were leaving as early as May one year, and then the next, choosing to leave around in July. For example, in 2015, the elk traveled to their winter grazing ranges 50 days later than they had back in 2001. Arthur Middleton, another professor of wildlife management says,

‘The decision that these animals make about when to migrate are absolutely dependent on changes in the landscape changes that are ultimately governed by the climate.”

“And in the future, with climate change, we should expect the timing of these mass movements to be altered, which will affect the other wildlife and the people who depend on them, including predators, scavengers and hunters across the ecosystem.”

In the larger scheme of things, this could affect the overall ecosystem of the area, as the elk herds in Yellowstone are one of the most populous animals in the region. Not only are they responsible for consuming much of the vegetation in the region, but they are also a source of food for other predators. If this continues, we could see these other animals being affected as well.