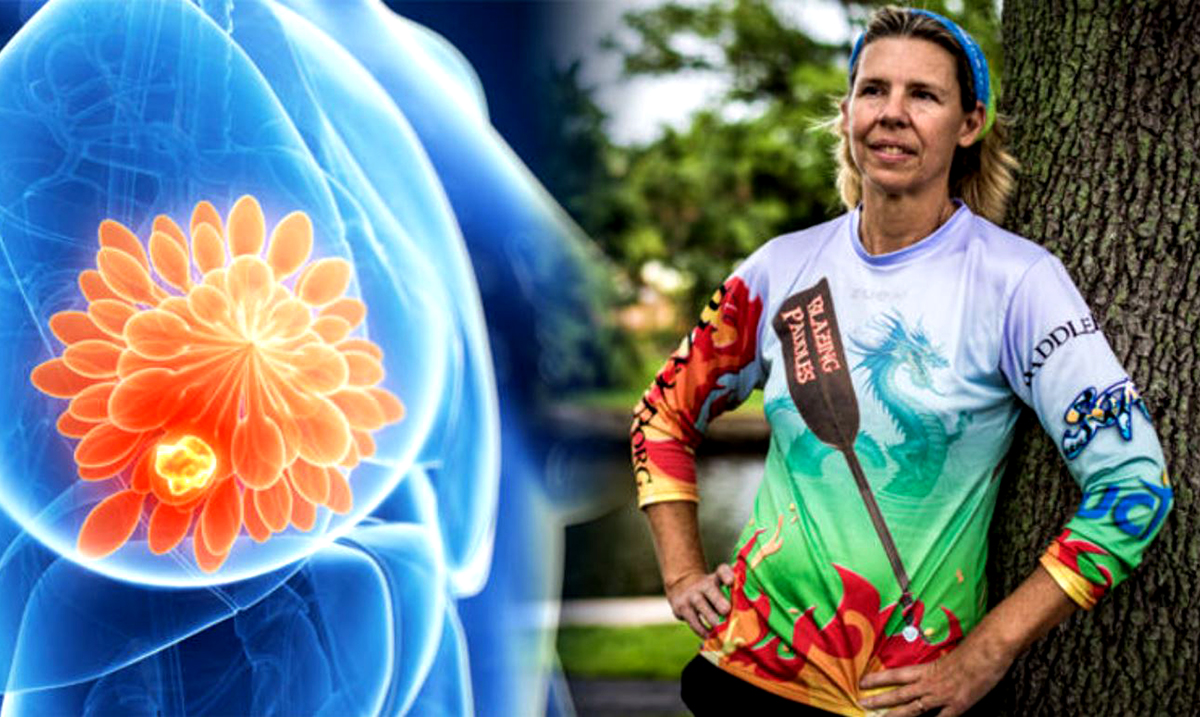 While cancer of any kind is scary and life-changing, it’s something we’re working to treat more properly as time passes. Chemotherapy is a way to get rid of it but depending on the person, it’s not always an option and can take a serious toll.

Judy Perkins has a story that is one worth being aware of when it comes to this kind of thing as she was able to rid herself of stage 4 breast cancer without chemotherapy which in time could change the way we do things. She learned she had cancer back in the early 2000s and as time passed, she was able to overcome it but like it does in some cases, her cancer returned years later. That being said, when it came back it came back full swing and this was when she learned she had stage 4.

Judy was one of many who did not respond to chemotherapy and so, finding a new means of treating her cancer was crucial. She actually ended up taking part in a clinical study that changed her life for the better. The results of this study were published in the June 2018 edition of Nature.

You see, Judy received something known as immunotherapy and well, it worked. This kind of thing might not be ideal for everyone, but it opens doors for those who need more options. In a world where cancer is so present, the more ways we have to treat it, the better.

CancerResearch.org wrote as follows on Judy’s story after speaking with her (this was what she had to say):

I have shared my story at multiple conferences. In the past I’ve spoken at conferences for researchers, so they were more interested in why my therapy worked and how I felt during my treatment. At the Patients as Partners conference I focused on my experience trying to access clinical trials.

When I was first diagnosed with early stage breast cancer in 2003, my treatment plan involved surgery only. I faced many challenges when the cancer returned in 2013 as metastatic stage 4 breast cancer, especially trying to access clinical trials and struggling to find somebody to talk to. I was told the cancer was “treatable but not curable,” and that I had three years to live. Initially, I spent weeks trying to enroll in a clinical trial. I finally found out that I wasn’t a good candidate for that trial, which I wish someone had told me right at the beginning. So, it was a very frustrating experience for me. I started standard therapy with my local oncologist. Over the course of two years, I received hormone treatments and chemotherapy.

In the spring of 2014, by the time I got to a comprehensive cancer center to search for clinical trials, I found out I had disqualified myself from the IBRANCE trial that was happening at the time because I had started standard treatment. That trial was buying people two years of life, so I was really frustrated about that. And I never did get in that trial; that trial closed in the summer of 2014.

Then in January 2015, my oncologist sent my tumor biopsy off to Foundation One and found out I had an amplification of FGFR1 (fibroblast growth factor receptor one), so I qualified for a clinical trial with a targeted therapy called Lucitanib. That trial worked for almost six months. That was my first experience with a somewhat successful clinical trial.

The following summer, I met Dr. Stephanie Goff, a researcher on Dr. Steve Rosenberg’s team at the National Cancer Institute. At an advocacy training, Dr. Goff told me about their therapeutic cancer vaccine using Tumor-Infiltrating Lymphocytes (TILs). Within a couple weeks of beginning the TILs clinical trial, I could feel the tumors in my chest wall shrinking.

The TILs trial, of course, had the miraculous cure. So, I’ve had a good run like with clinical trials. I’ve been cancer free since May 2016.

What do you think about all of this? I, for one, think it speaks volumes. There is hope and there are other options besides chemotherapy.