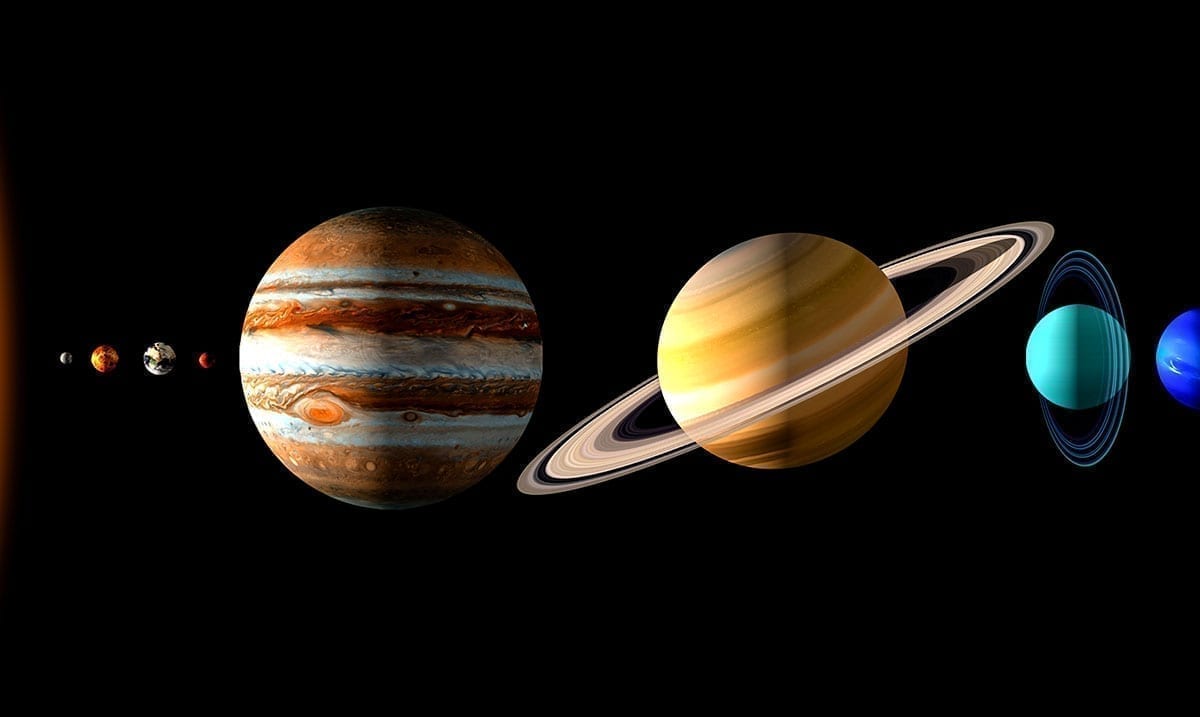 This Week You Can See Every Planet In Our Solar System

By Gerald Sinclair November 15, 2020 No Comments

If you haven’t already gotten your telescope out, now might be the best chance for you to do so. When it comes to the celestial world, lots of things will be visible in the night sky if you know where to look.

Taking our home planet out of the mix, all 7 planets present in our solar system will be visible this week. That meaning you can catch a good glimpse of Mars, Jupiter, Saturn, Neptune, Venus, Mercury, and even Uranus. Some of these planets will be more visible during the early hours of the night and others just before the sun finally decides to come up.

CNN wrote as follows on this interesting topic:

Venus and Mercury are bright enough to see in the mornings, while Mars, Jupiter, Neptune, and Saturn will be easier to see at night.

Earth Sky published a guide to viewing all of these planets, along with Uranus, on its website.

Joe Guzman, an astronomer, and educator at After School Matters in Chicago has already told his students about this week’s celestial phenomenon.

“Early this morning, I took the time to get a look at the crescent moon,” Guzman told CNN. “And when the sun sets tonight, you’ll definitely be able to see Jupiter and Saturn.”

While this does happen from time to time overall it’s more or less a coincidence according to CNN. sometimes the planets just end up being where they need to be for us to be able to view them and while you’ll definitely need a telescope to view Uranus, the others might be much easier to spot than you’d think.

Jupiter and Saturn will be quite close to one another and so will Uranus and Mars. That being said, if you don’t know where to look in the night sky, they might end up blending in with the stars. You can click here for more information on where to look for these celestial bodies.

To learn more about what November has to offer in the world of astronomy take a look below. I know, a lot of these things have passed but not all of them have. Will you be keeping your eyes out for any of these cosmic events?

November 2020 guide to the bright planets