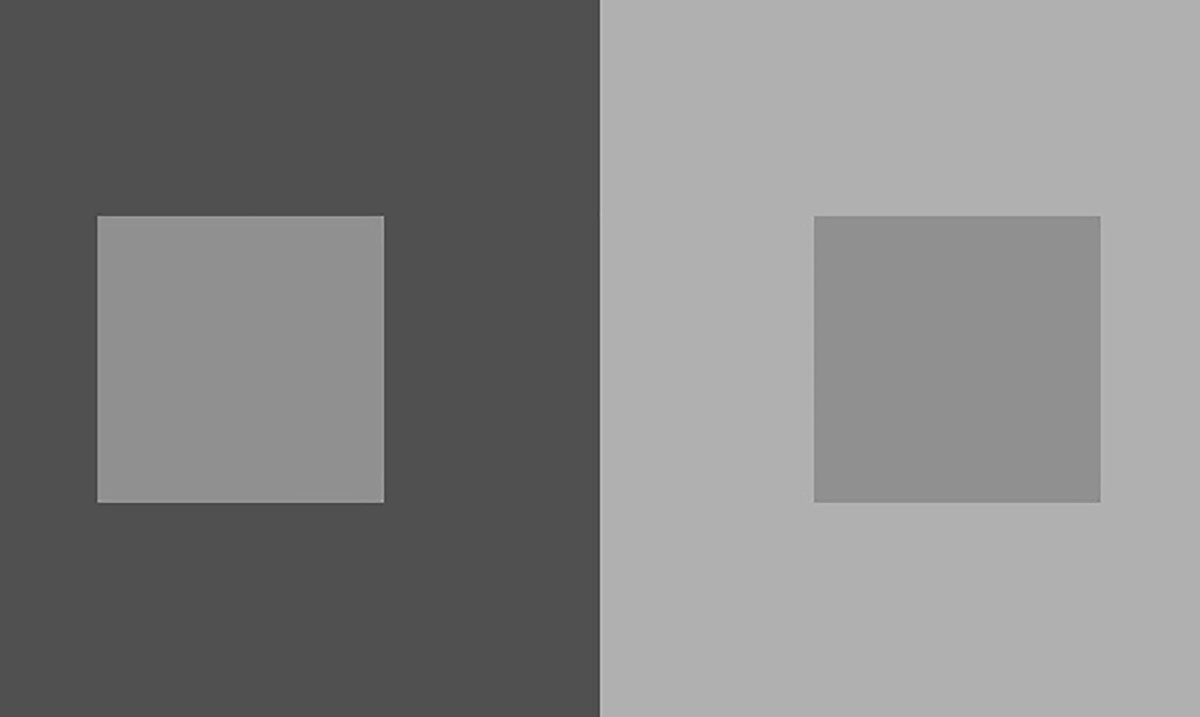 This Viral Optical Illusion Is Driving the Internet Mad

Sure, there have been quite a few optical illusions circling the web in recent times but this one has everyone all stirred up. It is not as simple or as complicated as you might think it would be.

Akiyoshi Kitaoka, a professor of experimental psychology at Kyoto’s Ritsumeikan University, tends to share a lot of interesting things on his Twitter account. Just days ago he posted an illusion that in which a square appeared to be an object moving across a board appearing to change color as you will see below. While the square never changes color, it appears to do so quite intensely.

A moving square appears to change in color, though the color is constant. pic.twitter.com/phzLNgfIZy

After this, he posted another of the same illusion with different colors and then finally an actual example of this illusion in real life. While it does seem quite interesting the reason why this happens is something everyone would be able to figure out sooner or later. This kind of optical illusion is known as a lightness illusion.

A demo of lightness perception pic.twitter.com/BSVpgcuIw1

a moving lump made up of three circles pic.twitter.com/HULXfmbebs

According to Persci.Mit.Edu these kinds of illusions can be explained as follows:

The amount of light coming to the eye from an object depends on the amount of light striking the surface and on the proportion of light that is reflected. If a visual system made just a single measurement of luminance, acting as a photometer, there would be no way to distinguish a white surface in dim light from a black surface in bright light. Yet humans can usually do so, and this skill is called lightness constancy.

The constancies are central to perception. An organism needs to know about meaningful world-properties ÇÇ color, size, shape, etc. These properties are not explicitly available in the retinal image but are extracted by visual processing. The gray shade of a surface is one such property. To extract it, luminance information must be combined across space.

The visual system processes information at many levels of sophistication. At the retina, there is low-level vision, including light adaptation and the center-surround receptive fields of ganglion cells. At the other extreme is high-level vision, which includes cognitive processes that incorporate knowledge about objects, materials, and scenes. In between, there is mid-level vision. Mid-level vision is simply an ill-defined region between low and high. The representations and the processing in the middle stages are commonly thought to involve surfaces, contours, grouping, and so on. Lightness perception seems to involve all three levels of processing.

While this one is a lot for the brain to handle it does make sense in the end. What do you think about this optical illusion? Did you have it figured out quickly or did it take you some time?