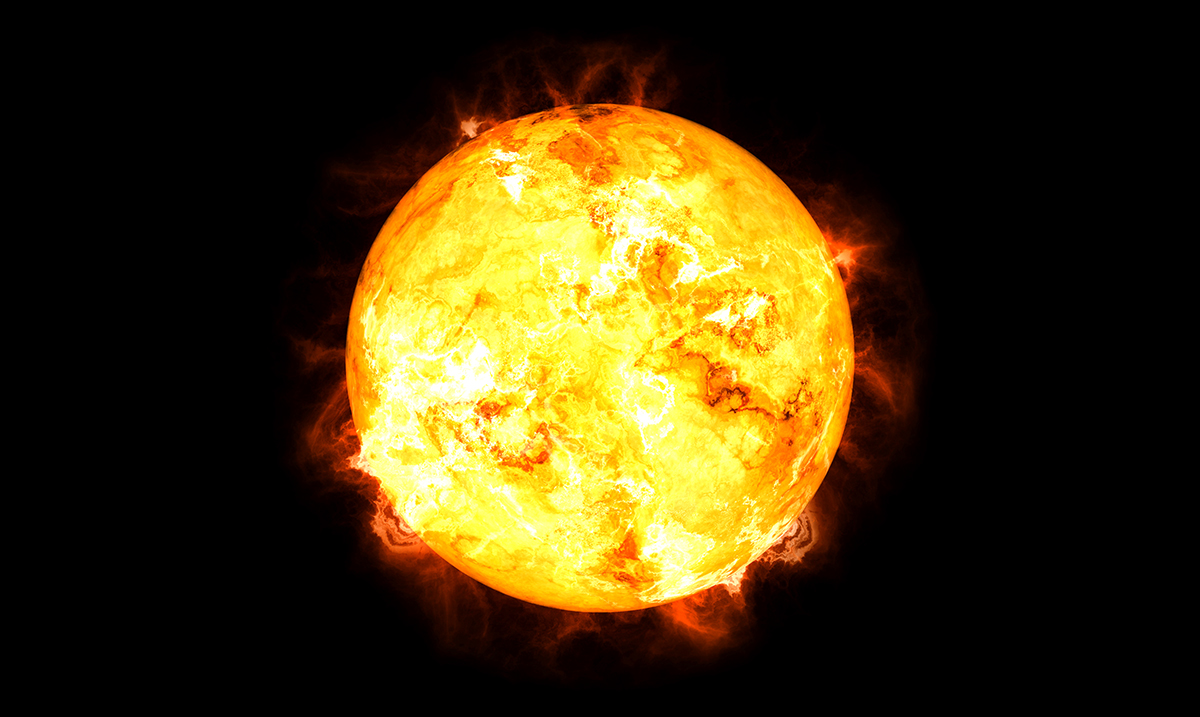 By Gerald Sinclair December 28, 2019 No Comments

When it comes to solar energy  things can get a bit complicated the more you dive into how to store it for long amounts of time. However, as time goes by technology advances and it seems science has brought forth yet another answer.

In 2018, Scientists in Sweden developed something known as ‘solar thermal fuel’ this is a special liquid that can store the energy from the sun for over ten years and do-so quite well at that. This fluid in itself is more or less a molecule in a fluid state. It is something these specific scientists have been working hard on for quite some time and are likely still doing research with even now.

This molecule for those who are curious is made from carbon, hydrogen, and nitrogen together. When sunlight hits it the liquid itself, it goes through a transformation of sorts and becomes an energy-rich isomer. This something that, according to Kasper Moth-Poulsen, lead researcher on these findings notes as being capable of remaining in storage for up to 18 years all the while energetically charged.

In regards to all of this Chalmers University of Technology released a statement noting as follows:

The research group have developed a catalyst for controlling the release of the stored energy. The catalyst acts as a filter, through which the liquid flows, creating a reaction which warms the liquid by 63 degrees Celsius. If the liquid has a temperature of 20C when it pumps through the filter, it comes out the other side at 83C. At the same time, it returns the molecule to its original form, so that it can be then reused in the warming system.

During the same period, the researchers also learned to improve the design of the molecule to increase its storage abilities so that the isomer can store energy for up to 18 years. This was a crucial improvement, as the focus of the project is primarily chemical energy storage.

Furthermore, the system was previously reliant on the liquid being partly composed of the flammable chemical toluene. But now the researchers have found a way to remove the potentially dangerous toluene and instead use just the energy-storing molecule.

While there still is more research to be done in regards this is a huge feat that for some reason not many people are aware of having been accomplished. Many different researchers have spent many years looking for a way to store solar energy more properly and now, here it is within reason. Perhaps ‘bottling’ solar energy is the route to take?

Because the solar energy within this liquid becomes trapped in chemical bonds it is retained even when it finally cools down and from there can be used when it is needed. The whole concept in itself is truly mind-blowing. This could in time change the way we look at solar energy as a whole.

NBC News reported as follows in regards to how these energies are activated once they’ve been stored:

To extract that stored energy, Moth-Poulsen passes the activated fuel over a cobalt-based catalyst. The Hyde-like quadricyclane molecules then shapeshift back into their Jekyll form, norbornadiene. The transformation releases copious amounts of heat — enough to raise the fuel’s temperature by 63 degrees Celsius (113 degrees Fahrenheit).

If the fuel starts at room temperature (about 21 degrees C, or 70 degrees F), it quickly warms to around 84 degrees C (183 degrees F) — easily hot enough to heat a house or office.

“You could use that thermal energy for your water heater, your dishwasher or your clothes dryer,” Grossman says. “There could be lots of industrial applications as well.” Low-temperature heat used for cooking, sterilization, bleaching, distillation, and other commercial operations accounts for 7 percent of all energy consumption in the European Union, Moth-Poulsen says.

What do you think about all of this? Does this seem like a game-changer to you? I for one cannot wait to see where this kind of thing takes us in the future.