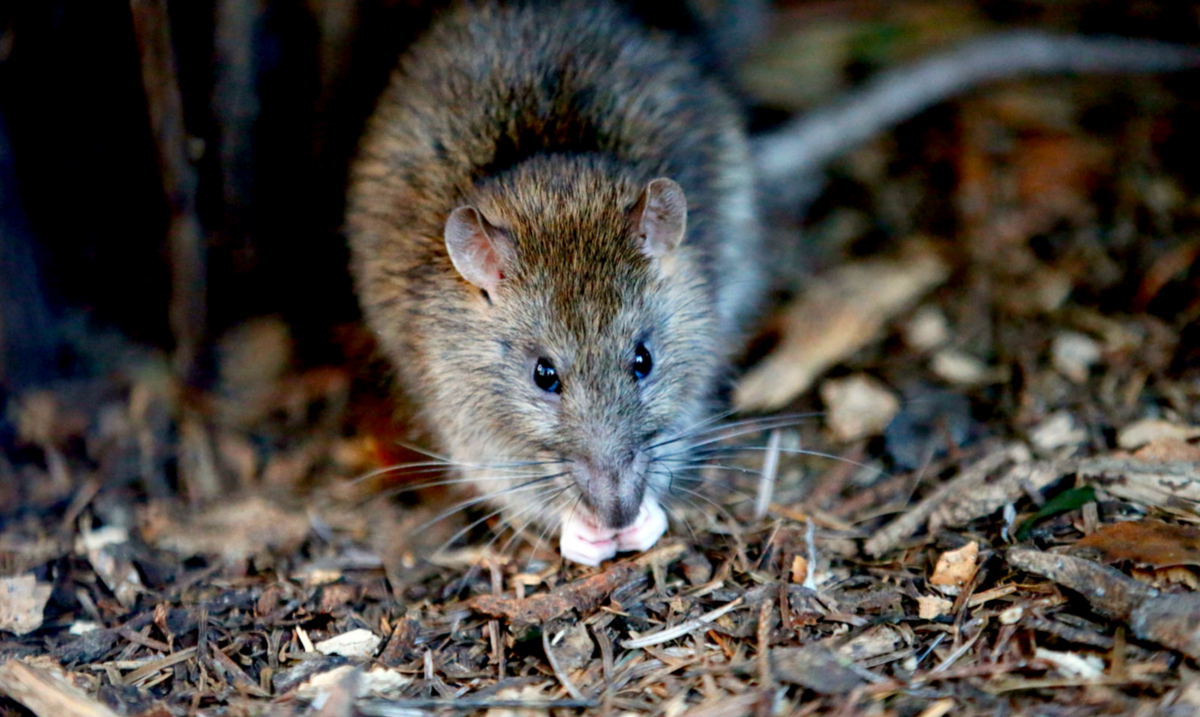 While we hear some pretty crazy stories on the news, this one takes the cake. If you thought rats were harmless you’re in for quite the shocker.

Back in June of this year, Reuters got to go over the story of a lifetime. An ATM in India stopped working and the reason why was mind-blowing. According to the locals, it had been out of commission for quite a few days and not necessarily operating properly beforehand when  officials cracked it open to find out what was wrong.

Inside of the ATM was what used to be about eighteen thousand dollars all shredded to bits. Those Indian rupee notes weren’t worth anything anymore and among all the shreds of paper, they found a dead rat. This rat was so tiny he must have somehow managed to get past the security camera set up on the machine itself. While things like this do not happen often, they are quite shocking either way. This is quite the setback in more ways than you might imagine.

“The ATM was out of order for a few days when our technicians opened the kiosk we were shocked to find shredded noted and a dead rat.”

“We have started an investigation into this rare incident and will take measures to prevent a recurrence.”

While the rodent clearly ate the paper until he or she could no longer keep things down, it seemed to have crawled up into the machine through a small hole and was unable to find his or her way out. It is unfortunate that all the money got eaten, but it is much sadder that the poor rat had died. Who knows exactly how long this rat had lived stuck inside the machine eating on this money? As you can see in the video below, it had to of been at least a good while.

Officials at the State Bank of India claim that this won’t be happening again and that the issue was a mere malfunction of some kind. Reports are estimating that these rats/this rat chewed up around 1.2 and 1.3 million rupees. Apparently, the machine itself had been inoperable since may.

Yes! The rat did a fine job of making a very expensive nest worth 12 lakhs pic.twitter.com/SglTeV1Xum

The machine itself held over 40 thousand dollars and of that only 25,000 was savable. That being said, I doubt we will see anything as interesting in the future. This kind of thing is quite peculiar, to say the least.

That being said, until ATMs come in ‘rat-proof’ things like this are possible and bound to happen. To learn more about this topic please check out the video below it is full of images that will give you a much better look at exactly the damage this little rodent managed to do. Could you imagine opening something like this to find a dead rat? What do you think about all of this?