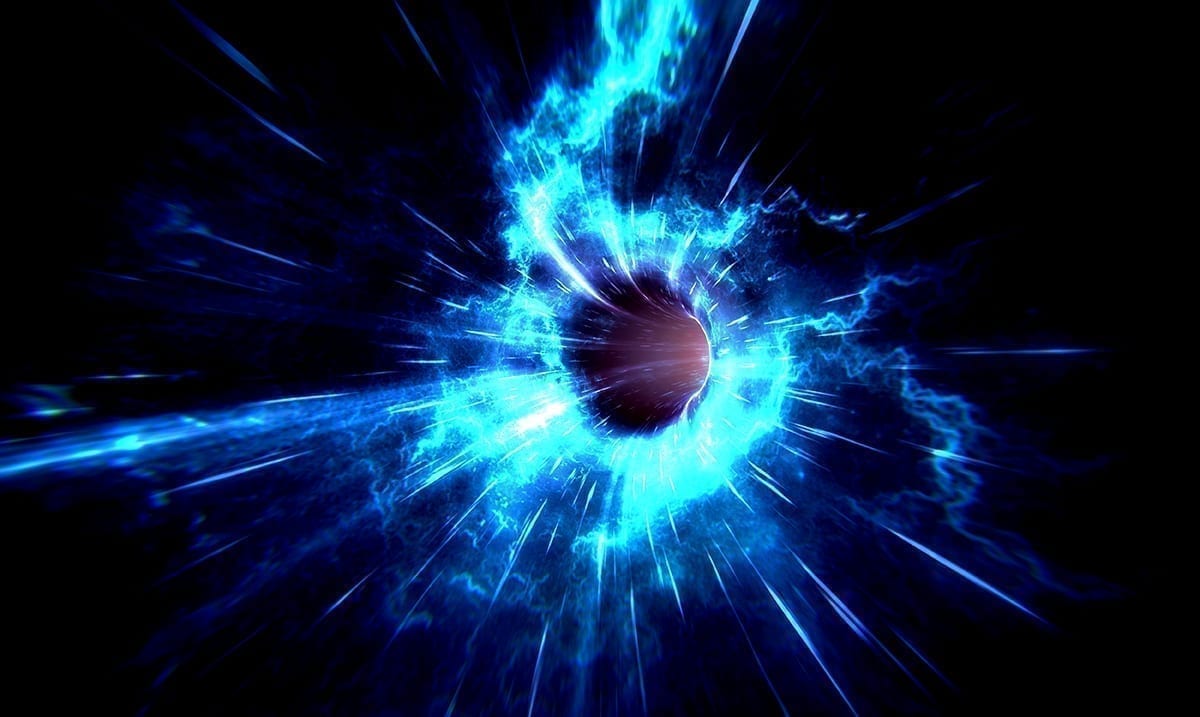 This Physicist Thinks Time Travel Might Be More Possible Than Expected

By Gerald SinclairJanuary 26, 2021No Comments

We all know that time travel is something many people want to be capable of but the concept seems quite out there, doesn’t it? Well, it might be more realistic than some would expect.

According to Business Insider while there are two types of time travel that are most often gone over, one of them could very well be possible. For Tech Insider Bryan Greene who happens to be a physicist covered this topic and well, what he had to say was quite mind-blowing for a lot of reasons. Basically, he said that time travel is definitely possible and that we should even note that Einstein himself showed us how to do it over a hundred years ago.

Business Insider wrote as follows on the topic going over the transcript from Tech Insider noting Greene’s words:

We know how to do it because Einstein showed us the way over a hundred years ago. It’s surprising how few people actually really know about this in their bones. He showed that if you go out into space and travel near the speed of light, and you turn around, and you come back, your clock will be ticking off time more slowly. So, when you step off it’s going to be the future on planet Earth. You will have time traveled into the future.

He also showed that if you hang out near a nice strong source of gravity — a neutron star, a black hole — and you kind of get right near the edge of that object, time also for you would slow down real slow relative to everybody else. And therefore, when you come back to Earth, for instance, it’ll again be far into the future.

This is not controversial stuff. Any physicist who knows what they’re talking about agrees with this. But the other kind of time travel — to the past is where the arguments start to happen because many of us don’t think that time travel to the past is possible.

The main proposal that people at least consider worthy of attention for traveling to the past does make use of a weird concept called wormholes. A wormhole is something that really … Albert Einstein again discovered. The guy has like got his name written over everything in this field.

It’s a bridge, if you will, from one location space to another. It’s kind of a tunnel that gives you a shortcut to go from here to here. Now he discovered this in 1935 but it was subsequently realized that if you manipulate the openings of a wormhole — put one near a black hole or take one on a high-speed journey — then time of the two openings of this wormhole tunnel will not take off at the same rate so that you will no longer just go from one location in space to another if you go through this tunnel — through this wormhole — you’ll go from one moment in time to a different moment in time. Go one way, you’ll travel to the past, the other way, travel to the future.

I know, this might sound a bit out there to some but to others it could be more than reassuring. I personally would love to be able to time travel some day in the future. Could you imagine? It would be truly amazing.

All of this having been said we are still very much uncertain on a lot of things that would have to do with time travel and only time will tell just how far we can get in regards. What do you think about all of this? To see the video mentioned above for yourself take a look below.