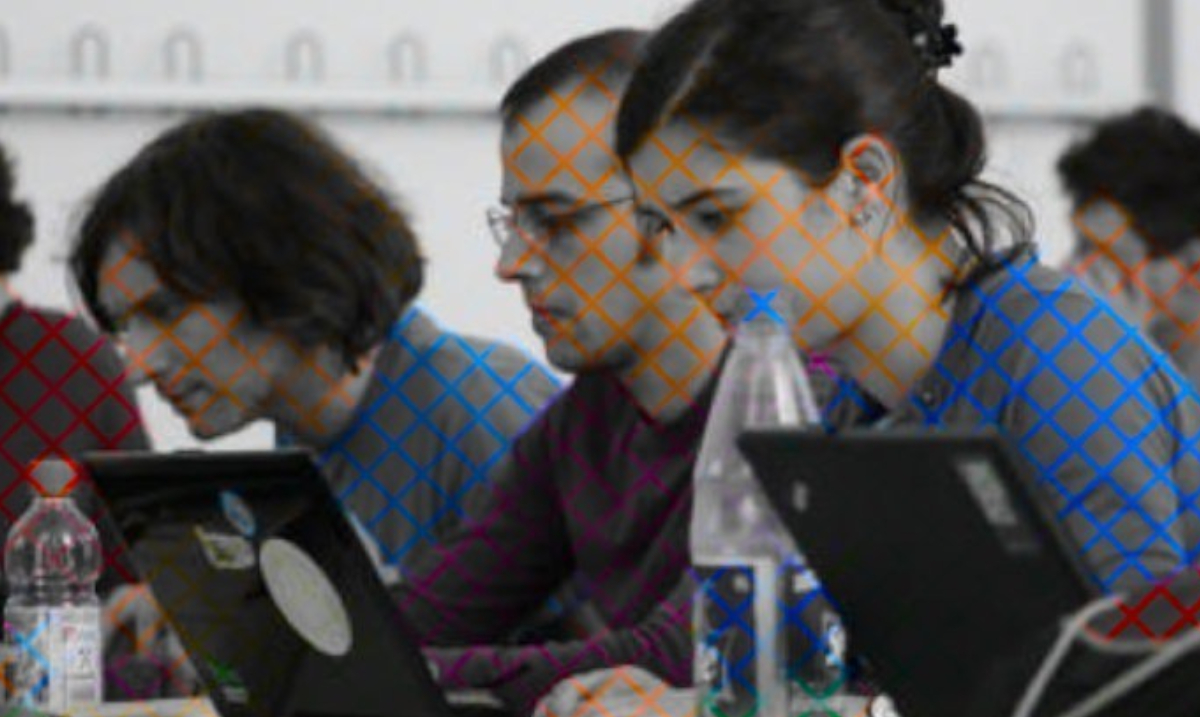 This Photo Actually Has No Color

Optical illusions have always fascinated me because they are so much more than simply a visual trick. In fact, behind most optical illusions is a scientific theory, and the best illusions often come with complex scientific notions that make the illusions all the more mesmerizing.

For example, Øyvind Kolås, a software developer and media artist created an image as an experiment, and the technique he used made a black and white image appear to have color. If you are doing a double-take now, you are not alone – I have been staring at the image for hours, and I still see color. So why is this? 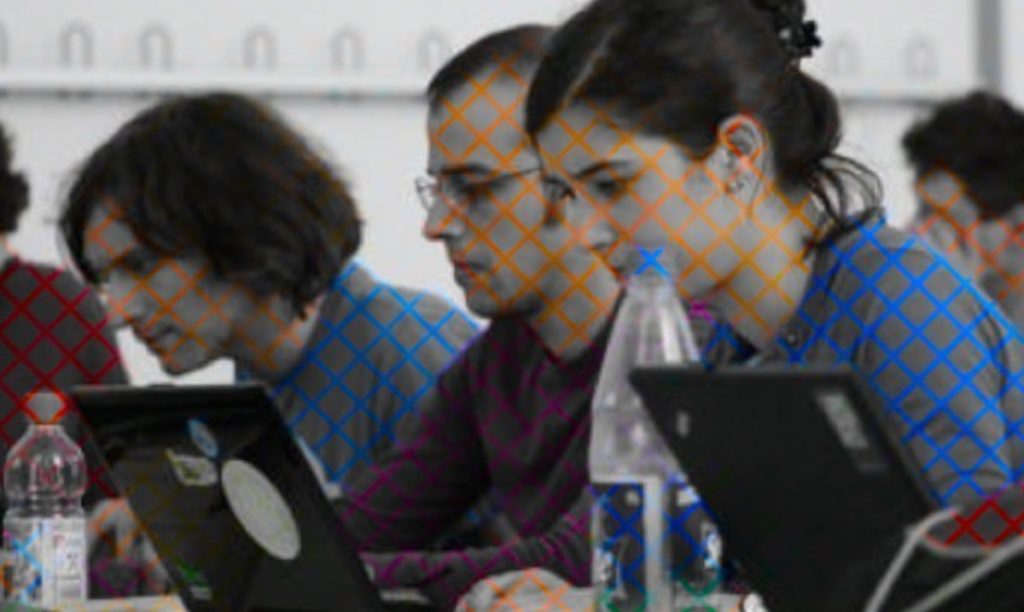 He played around with simultaneous contrast by over-saturating colored grids over gray images, which causes the gray images to appear to have color. One visual artist, Bart Anderson who works at the University of Sydney, and he says that the result of this technique isn’t surprising at all.

“The color system is what vision scientists refer to as ‘low pass’, i.e., many of the receptive fields that code color are quite large,” Anderson told ScienceAlert.

“So the grids get ‘averaged’ with the achromatic background, which then gets attributed to that part of the image.”

When we look at visuals, our brain simplifies it and takes in an overall impression from the image it takes in. Because of that, when we see tons of saturated color on top of gray, our brain assumes the entire image is color and that is how it perceives it. And while many of the versions of the image show grids, not all of them utilize this pattern to achieve the same effect. In other versions, he uses dots and even lines.

“The raster of dots gives a nice analogy to half-toning as used in print, where color assimilation aids the optical mixture of colors that already happens before our visual system gets involved,” Kolås explains on his Patreon page. If you enjoyed this image, check out the video he made.