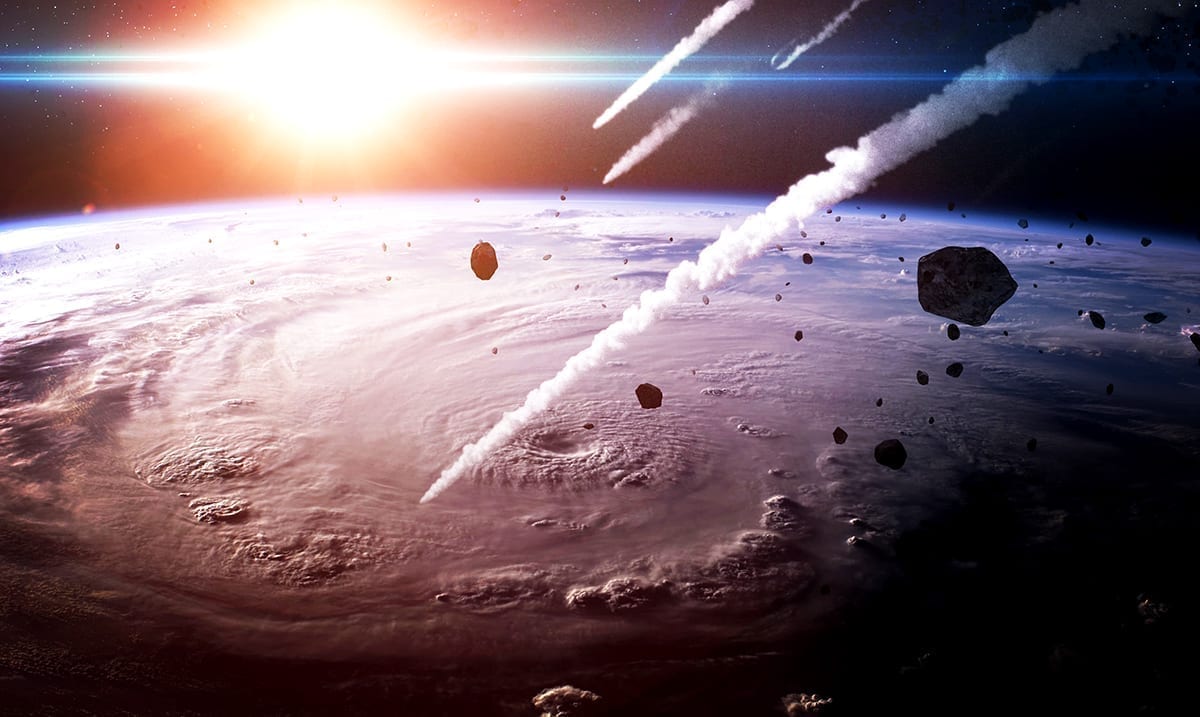 This NASA Mission Could Cause An Artificial Meteor Shower To Happen

NASA is planning a mission for September of 2022 and if all goes as expected we may be in for quite the show. While we’ve always talked about how to handle an asteroid or some kind of space rock that lines up with our planet, this will let us know where we are in stopping something like that.

For this mission, DART (Double Asteroid Redirection Test mission) will basically ram into a space rock (one that is not intended to hit our planet as a practice run). This collision will occur with enough force that it will basically be the equivalent of three tons of TNT according to NY Times and from there it may nudge the space rock out of the path it was initially on. While a slight nudge might not sound like a lot, it could be the difference between getting hit by some kind of enormous asteroid or saving our planet and lives at some point.

Now, if this proves through and works well, it could be the first step to actually having a real plan in place for events in the future when we do come to find asteroids and things of the sort on collision paths for Earth. In the end, we could through this be protecting ourselves from ‘catastrophic impact.’ When it comes to space, the more we try the more we will know.

In regard to this DART mission as follows was published in The Planetary Science Journal back in March:

The Double Asteroid Redirection Test (DART) spacecraft is planned to impact the secondary of the binary asteroid (65803) Didymos in 2022 to assess deflection strategies for planetary defense. The impact will create a crater and release asteroidal material, some of which will escape the Didymos system. Because the closest point of approach of Didymos to Earth’s orbit is only 6 million km (about 16 times the Earth–Moon distance), some ejected material will make its way sooner or later to our planet, and the observation of these particles as meteors would increase the scientific payout of the DART mission. The DART project may also represent the first human-generated meteoroids to reach Earth and is a test case for human activity on asteroids and its eventual contribution to the meteoroid environment and spacecraft impact risk. This study examines the amount and timing of the delivery of meteoroids from Didymos to near-Earth space. This study finds that very little DART-ejected material will reach our planet, and most of that only after thousands of years. But some material ejected at the highest velocities could be delivered to Earth-crossing trajectories almost immediately, though at very low fluxes. Timing and radiant directions for material reaching Earth are calculated, though the detection of substantial numbers would indicate more abundant and/or faster ejecta than is expected. The DART impact will create a new meteoroid stream, though probably not a very dense one. However, larger, more capable asteroid impactors could create meteoroid streams in which the particle flux exceeds that naturally occurring in the solar system, with implications for spacecraft safety.

Now, this impact itself could cause a lot of debris to break off from the asteroid it hits which means we could be in store for some kind of artificial meteor shower. While most of it won’t be anywhere near our planet, some of it may make its way here and present itself as shooting stars. While it won’t be too spectacular, any meteor shower be it artificial or not here on Earth is a sight to be seen.

While the launch will be in July 2021, the impact will take such a long time because of how long it takes to travel through space. Isn’t this mind-blowing? To learn more about this specific mission please check out the video below.