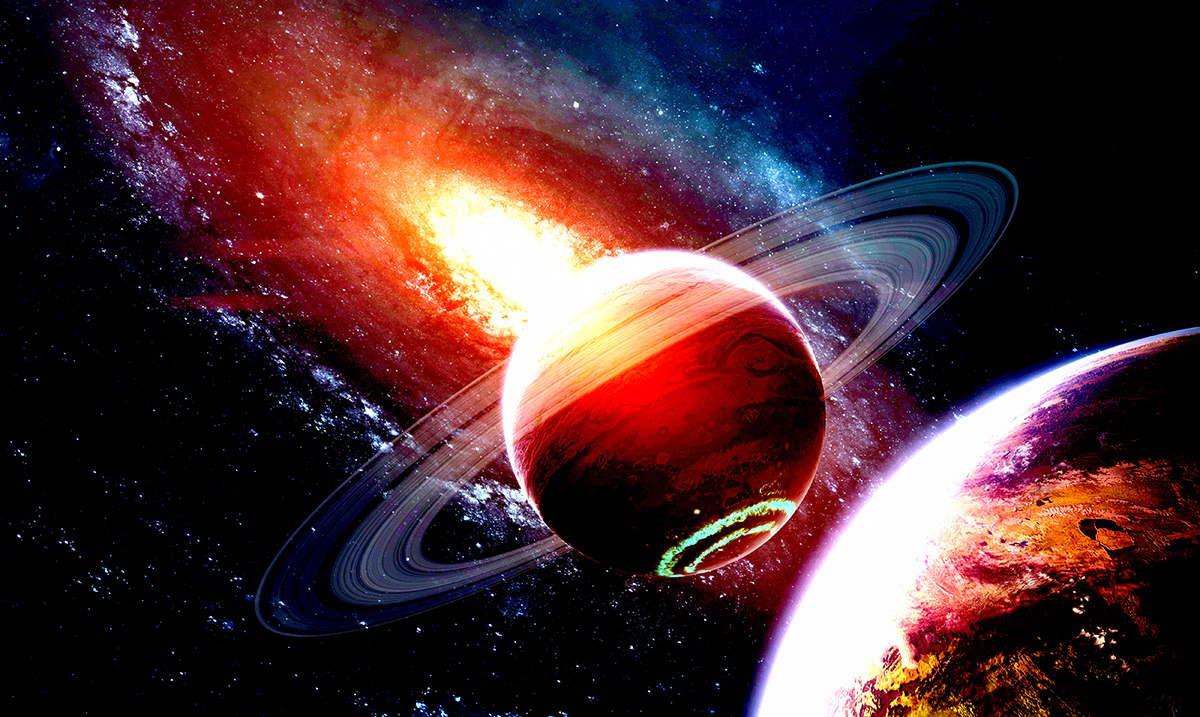 By Gerald Sinclair September 13, 2019 No Comments

A peculiar object that seems to have come from somewhere far away might have been spotted by astronomers in recent times. While we will not know until it gets closer, it does mean that we will likely see more of these kinds of things as time passes.

On August 30th an amateur astronomer from the Ukraine spotted this comet moving forth in the sky. This comet is now known as C/2019 Q4 (Borisov) and is moving much faster than most other comets. This meaning it is likely not being pulled by our Sun’s gravity. That leading officials to believe that it comes from a star system possibly lifetimes away from ours.

Here’s a remarkable animation of #gb00234, which may be our second known interstellar visitor, taken by astronomer Gennady Borisov – who discovered the object.

Currently, astronomers are working to plot the trajectory of this object so that they can figure out more regarding where it may have come from. While nothing is confirmed just yet, we will know at some point in the seemingly near future. Oliver Hainaut a European astronomer told Business Insider that this in itself is an exciting situation and is causing many to look away from their current projects to put their eyes on it. Because of how far away it still it, we are getting an advanced look at it and have more time to better understand it.

Business Insider wrote as follows in regards to why this comet is thought to come from elsewhere:

A telescope system at NASA’s Jet Propulsion Laboratory, called Scout, automatically flagged C/2019 Q4 as a potential interstellar object. Though the comet’s origin has not yet been confirmed, it’s traveling at 93,000 miles per hour and is expected to cross our solar system’s orbital plane on October 26.

“The high velocity indicates not only that the object likely originated from outside our solar system, but also that it will leave and head back to interstellar space,” Davide Farnocchia, who studies near-Earth objects at NASA, said in a press release.

The object’s core is between 1.2 and 10 miles (2 and 16 kilometers) in diameter. It’s expected to pass through our solar system outside Mars’ orbit and get no closer to Earth than 190 million miles (300 million kilometers).

Early images suggest C/2019 Q4 is followed by a small tail or halo of dust. That’s a distinct trait of comets — they hold ice that gets heated up by nearby stars, leading them to shoot out gas and grit into space. The dust could make C/2019 Q4 simpler to track than ‘Oumuamua, since dust brightly reflects sunlight.

That reflected light could also make it easier for scientists to study the object’s composition since telescope instruments can “taste” light to look for chemical signatures.

What do you think about all of this? I for one cannot wait to see what this brings to the light. How do you think this will progress and could this actually be from outside of our solar system?