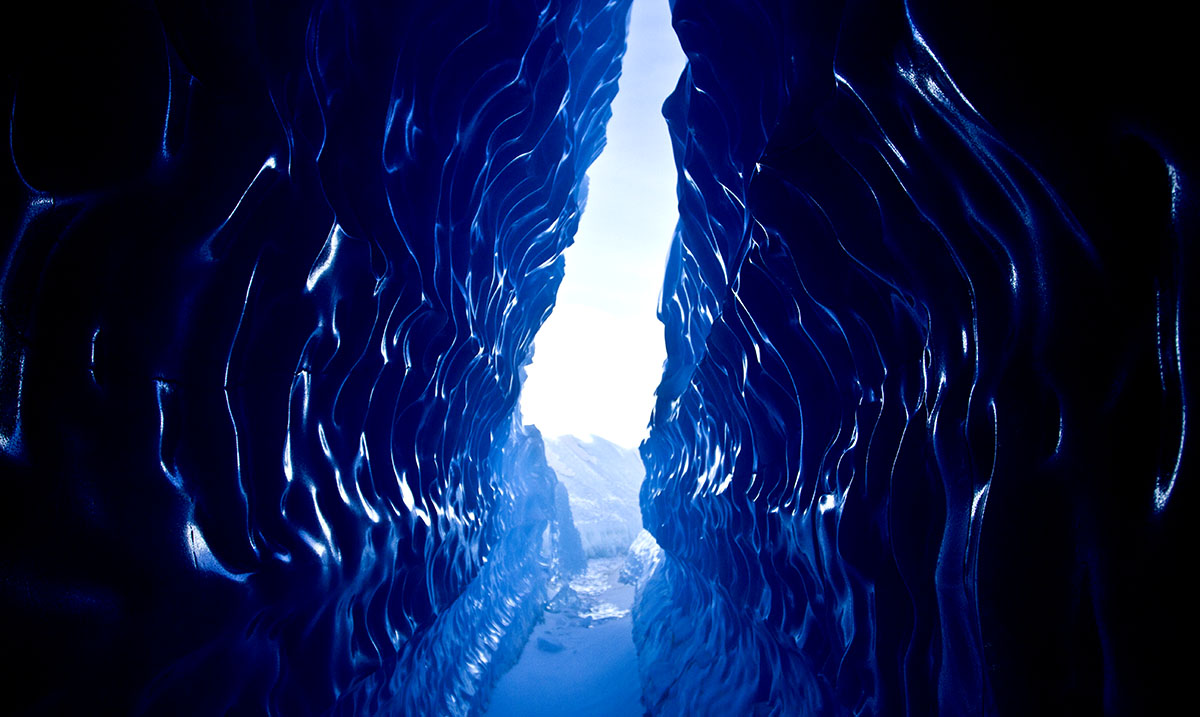 This Mysterious Hole Keeps Opening Up In Antarctica But Now, We Might Know Why

Throughout the years there have been mysterious gaping holes opening up in the Antarctic ice which for a long time had many stumped. That being said, it seems we are finally able to understand them within reason.

Just nearly two years ago a hole opened in one of Antarctica’s seasonal ice packs during the colder winter months and while it did go away when the summer ice came, it was quite stunning and mysterious while here. This hole was one that had been seen before and was first discovered in the early 1970s actually. While it comes and goes, it seems to be something we for a long time did not know much about.

According to Science Daily, this 43-year-old mystery is not as mysterious as we might have expected it to be. You see a study published in April of this year (2019) has seemingly unraveled the whole concept. After questions of this phenomenon were gone over for so long, it seems the answers are a bit less complicated than we might have initially assumed.

“Once opened, the Polynya works like a window through the sea-ice, transferring huge amounts of energy during winter between the ocean and the atmosphere.”

“Because of their large size, mid-sea Polynyas are capable of impacting the climate regionally and globally as they modify the oceanic circulation. It is important for us to identify the triggers for their occurrence to improve their representation in the models and their effects on climate.”

“Given the link between Polynya and cyclones we demonstrated in this study, it is speculated that Polynya events may become more frequent under a warmer climate because these areas will be more exposed to more intense cyclones. Previous studies have shown that under a warmer climate, polar cyclone activity will intensify and extratropical cyclones track will move toward Antarctica which could decrease the sea-ice extent and make Polynya areas, closer to the cyclones formation zone,”

Polynya for those who do not know is something this kind of hole is being referred to as. Researchers were able to through using satellite observations and analyzing data find that cyclones and strong winds were causing the openings of things of this sort. While it was suspected that storms had some kind of role in all of this now that this information is being brought forth it really does explain a lot.

That being said, it’s not just storming bringing them forth. It according to another researcher named Ethan Campbell also has to do with the salt present in the water and how that salt gets mixed around. He told Live Science that because of the climate patterns and upwelling at different times throughout the years more saline has been present at different points. This when moving around can make barriers like what would be holding this kind of thing back weaker.

For more information on all of this please check out the video below. What do you think? Could this really be why these holes are forming?