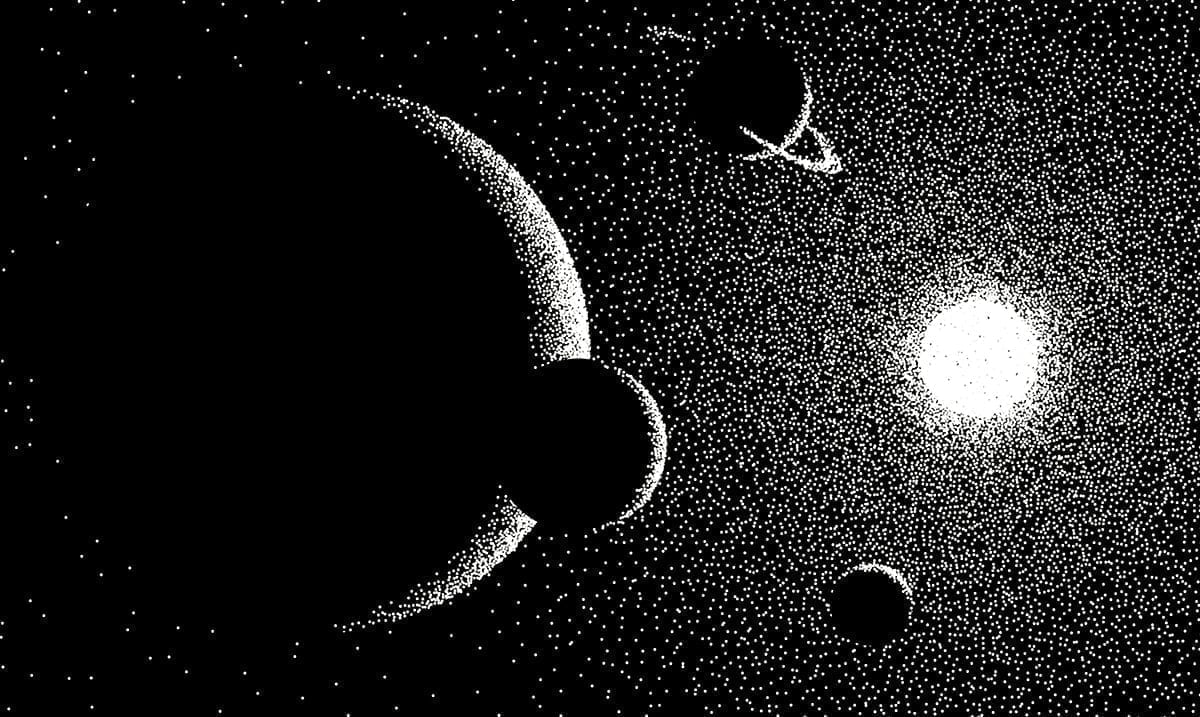 This Month 5 Planets Will Be Visible In The Night Sky – Look Up!

By Gerald Sinclair November 10, 2020 No Comments

As we move through November not many people are realizing just what some of the brightest things in the sky are. If you’ve been seeing especially bright ‘stars’ chances are those are planets.

The month of November is a powerful one when it comes to the celestial bodies and actually, 5 out of the 7 on our solar system (aside from our own) are currently visible. In the night as things are getting dark you should be able to spot Mars, Saturn, and even Jupiter but the other two Venus and Mercury you’ll have to get up early to see. Venus and Mercury, those two will be visible in the early morning hours before the sun itself decides to come for a visit.

According to Earth Sky, Mercury will be under Venus. Venus is one planet that most everyone is able to spot in the night sky most of the time so once you find it look below it and slightly to the left, there you will find it still further down than Arcturus. Mercury is one of my favorite planets to view.

We should all take the time to view the celestial bodies present in our night sky at least a time or two this month because being able to see this many without a telescope or a pair of binoculars all in one night doesn’t happen all the time. Through the middle of the month around the 18th Saturn and Jupiter will also be quite present, and they will be close to the moon.

These two celestial bodies will appear as if they are almost hugging one another as they grow closer and closer. If you want to spend some time looking at them find the Teapot, they shouldn’t be too far from there. I know, some of this might be confusing but the more you look at the sky the more clear these planets will become, they stick out more-so than stars do in general.

Earth Sky wrote as follows about Mars and its presence in the night sky:

Mars lords over the eastern sky as darkness falls in November. Its fiery-red splendor lights up the nighttime for most of the night. In October 2020, Mars was brighter than it will be again until September 2035. That’s because – on October 13, 2020 – Mars reached opposition in our sky, when it was opposite the sun as seen from Earth. At opposition, Earth was sweeping between Mars and the sun. Now – in its smaller, faster orbit – Earth is now rushing along, leaving Mars behind. Thus, in the months ahead, Mars will slowly but surely dim in our nighttime sky.

Now, while they will be visible without any aid, if you want to see them on a more detailed level it doesn’t hurt to get your telescope out if you have one. Mine has been set up and ready to go for a while now and I have been getting a lot of use out of it as of late. This month is one full of wonder and I for one am quite excited to see just how the cosmic world allows the events to come to unfold.

Will you be taking the time to see any of these planets? To learn more about astronomical events this month holds take a look below. There is a lot going on in the night sky, more than you might realize.