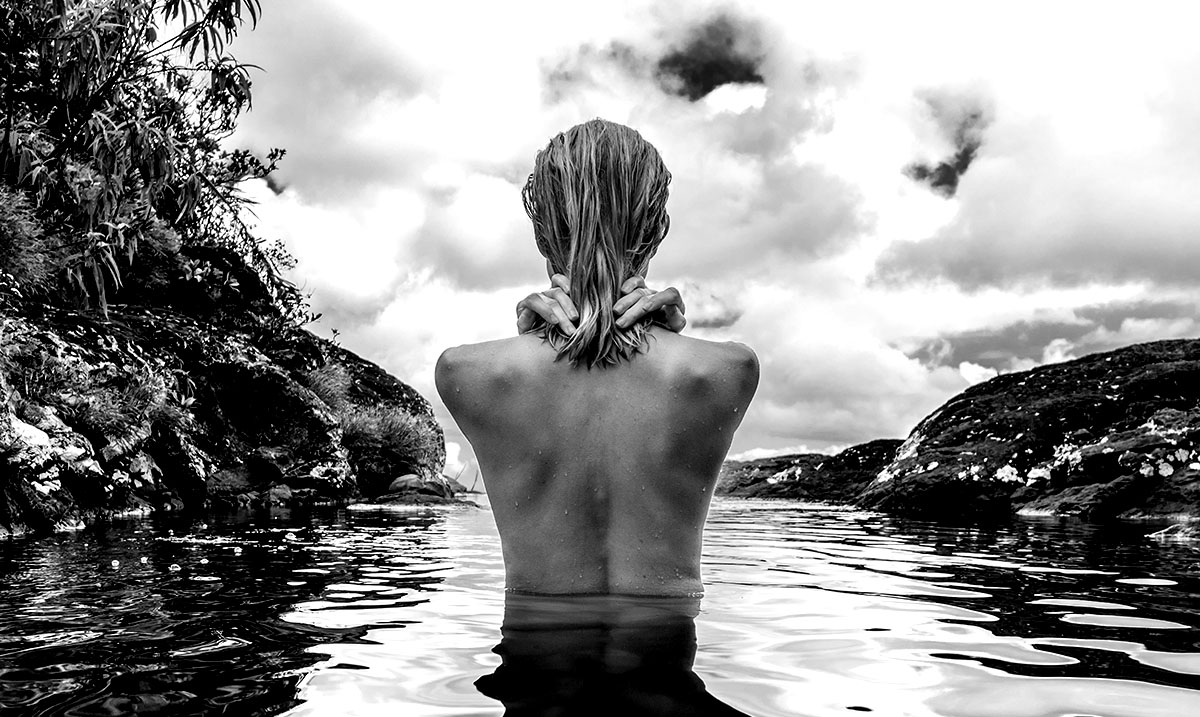 This Is Your Powerful Nature Spirit Based On Your Zodiac Sign

By Gerald Sinclair December 17, 2019 No Comments

We as energetic beings are also ties to more things of this world than we tend to realize. While animals and forces of nature overall might not be as enticing to some, those who know the real connection respect it heavily.

Fire spirits overall are usually thought to take the form of a salamander. If you are an Aries the salamander is your nature spirit and it is where you get your sense of passion. While you are usually the kind to lose sight of what truly matters to you, you are extremely brave and able to own up to your mistakes which can be attributed to the salamander.

Like the salamander, you are harmless until you need to show your true colors and you are quite adventurous. That having been said, the more you feed your soul the more you grow which is also true for the fire burning with the salamander his/herself.

Gnomes are beings that act as guardians of the earth itself. They might be a bit materialistic as you are but they also care deeply for those who are closest to them. You as a Taurus gain a lot of your insight from the power of these creatures. Because of them, you are able to in many ways flourish properly.

Sylphs are basically women who are supernatural in their origins. They inhabit the air and are extremely capable in more ways than you might imagine. Because of your connection with these beings you are someone many people find quite appealing and often look up to.

While you might not always have things where you want them to be you’re always working towards something. Sylphs are not the kind of creatures who back down, and they always know what to say, this in many ways is also very much like you.

We all, for the most part, know what mermaids are. They are half-human/half-fish in the sense that they have human features all the while a fin to swim with and no legs. Mermaids are extremely skilled in what they do, and they are able to win over even the most frustrating opponents.

Like the mermaid, you as a Cancer are quite capable as well. You draw from the strength they provide you with and because of that are able to handle most things with grace. Even though this world can be quite cruel to you, you remain optimistic and cheerful through it all.

Griffins are truly mind-blowing creatures. They are for the most part half-lion/half-eagle. They have features of both and are quite intimidating to look at even in mere paintings.

Like you the griffin is a force to be reckoned with. You are very strong and able to hold your own and you gain a lot of your power from the griffin in this area. He or she is always moving through the world in a manner that leaves both mystery and a sense of respect.

Elves overall are a type of creature that tends to play tricks on people of this world. They like to poke fun and are always getting themselves into sticky situations for their own amusement. Like the Elf, you are also quite the trickster. You can think of some pretty fascinating things through the powers they lend you and whether you use those thoughts for disruptive concepts or helpful ones is your decision to make.

Fairies are some of the most well-known supernatural beings. They are tiny creatures with wings that appear to look quite like humans otherwise. They have great power and are able to help others or hold others back depending on how they use them.

As a Libra, you too are able to help others or hold them back depending on how you apply yourself to a situation. You are very driven and try your best to uncover the truth and work towards justice which is something you gain from fairies. While they might not always be the best at making a decision, they always have the interests of those who matter to them in mind.

These kinds of creatures are nymphs of the sea. While they hold great power and can do serious damage they do not want to have to go that route. You seem to have this in common with them, big time.

That being said, these creatures have a very soft side to them that most forget exists. They are able to feel the pain of others and because of this often help the most unexpected people. While this does sometimes get them hurt, they do not stop making efforts.

The dragon and the Sagittarius are quite linked in a lot of ways. While the dragon is usually a large creature that has wings, four legs, breathes fire, and is quite intimidating overall they are not inherently evil like most assume. They are adventurous and love to see new places all the while experiencing new things along the way.

Much like the dragon, you as a Sagittarius are quite full of good luck and things are often going your way. The more you push yourself the further you get and your inner power really shows itself. You’re both very much on the same page in a lot of ways.

Pixies, in general, are very much like fairies but also more-so mischievous in nature. You do not like to hurt other people but you do love to teach lessons. Like the pixie, you are a very happy-go-lucky kind of being that enjoys the small things in life. You can gain a powerful outlook from these tiny forest creatures.

Harpies are ‘monsters’ who cause lots of torment in many older myths. They are half-human/half-bird and bring forth the winds that hold many storms. Like the harpy you remain closed off and to yourself more often than not. You are misunderstood by most and do not ever seem to feel like you fit in.

That being said, you also gain a lot from the harpy. Rather than being a pushover you know your strengths and are not willing to back down when things are going wrong. If you see a place where change is needed you make sure that change comes forth. You are a force that many cannot ignore.

Water sprites are beings who are thought to be capable of breathing underwater but also above. They can in many cases even go so far as to fly. These beings are harmless unless threatened and usually quite beautiful.

You like the water sprite are also harmless unless threatened. You don’t let others get under your skin but once you’ve had it, you explode. You get a lot of your creativity from the water sprite as these beings are always working to uncover new things and express their passions.