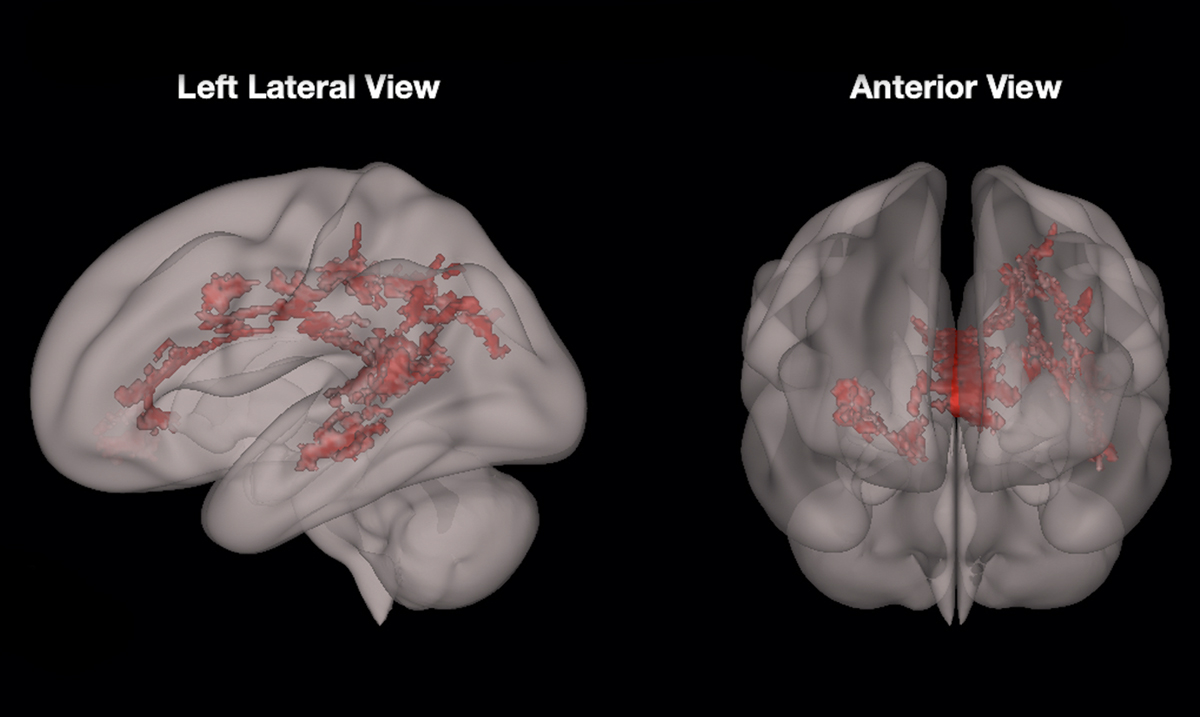 This Is Your Child’s Brain On Reading

It’s no surprise or news that reading to your child is beneficial to them. Especially in the modern age of technology, children need to be read to more than ever.

With that being said, while it may be common sense that reading to children is beneficial, science also supports this notion. During an interview with Literati, Jessica Ewing who is a graduate of Stanford University in Cognitive Science asked her several questions about the benefits of reading to children.

In their first question, they asked about the topic of books versus screens. In response, she told them that there is a “fascinating line of research” from brain scans and fMRI that show when our brains are developing, they thrive on stimulation. She compares this to Goldilocks and says that much like Goldilocks trying one porridge and it being too hot, and another that was too cold, she sought out one that was just right.

She says that “Media—like television and animation and screens—are “too hot” in the sense that we don’t see connections fire in children’s brains. The consumption is too easy for the brain. On the other hand, pure audio content is “too cold” for most kids. It doesn’t provide enough stimulation to the visual cortex to force new neural connections to fire. It’s just too hard for the developing brain.

Picture books are the “just right” porridge.” Additionally, she explains that you can see the results on brain scans. The healthiest for brain development, she explains, are books with both verbal and visual cues.

And if you are wondering what books are good versus bad, she says that any book your child loves is a good book. But don’t get inconsistent, she says, for your child to reap the benefits, they need to be read to regularly. Another tip she gives is that it’s best to steer away from e-readers or tablets. “The science we are seeing with screens and kids’ brains is quite frightening. The same organized white matter we see in the brains of kids who are read too frequently turns into chaos with screens and devices. It’s almost like the exact opposite effect. The language centers of the brain are needed to support success in school. Replacing books with screens may put your child at a massive educational disadvantage. At this point, screens are a huge risk we’re taking with new generations.”

So while it may be tempting to give them a tablet or Kindle, it’s best for their little brains not to. And for children, who are just learning their way around and being integrated into a physical world, she says they need for “things to be concrete. Holding a physical book gives the brain a way to store memory.”

Honestly, I couldn’t agree more, but it’s fascinating to see the science behind it. Below I have provided the brain scans that show evidence of what happens when children use a book, versus a screen. 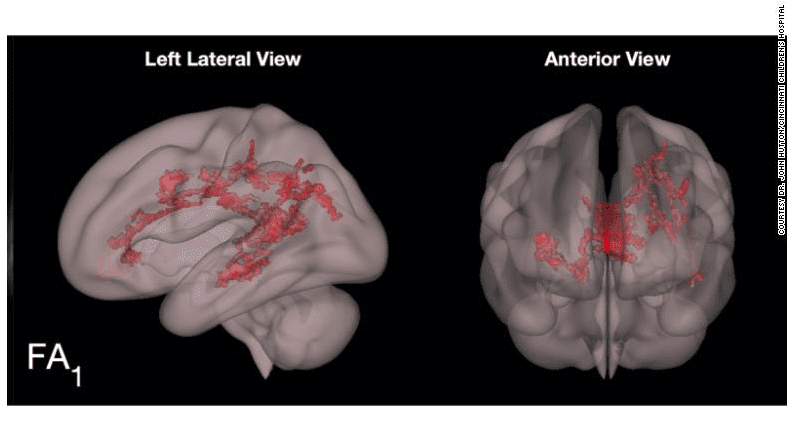 This is a scan of a preschooler who had been read to regularly. The red shows the increased white matter in their language centers, which helps them to develop in life. 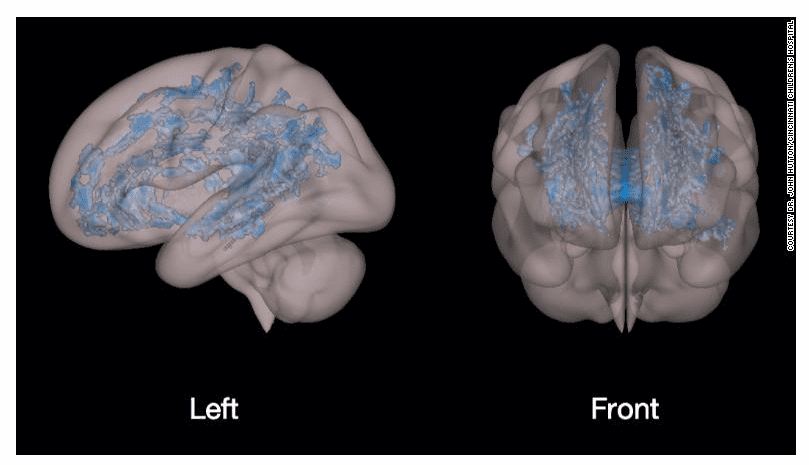 This scan is an fMRI image of a preschooler using a screen, and the blue shows the massive underdevelopment of white matter.