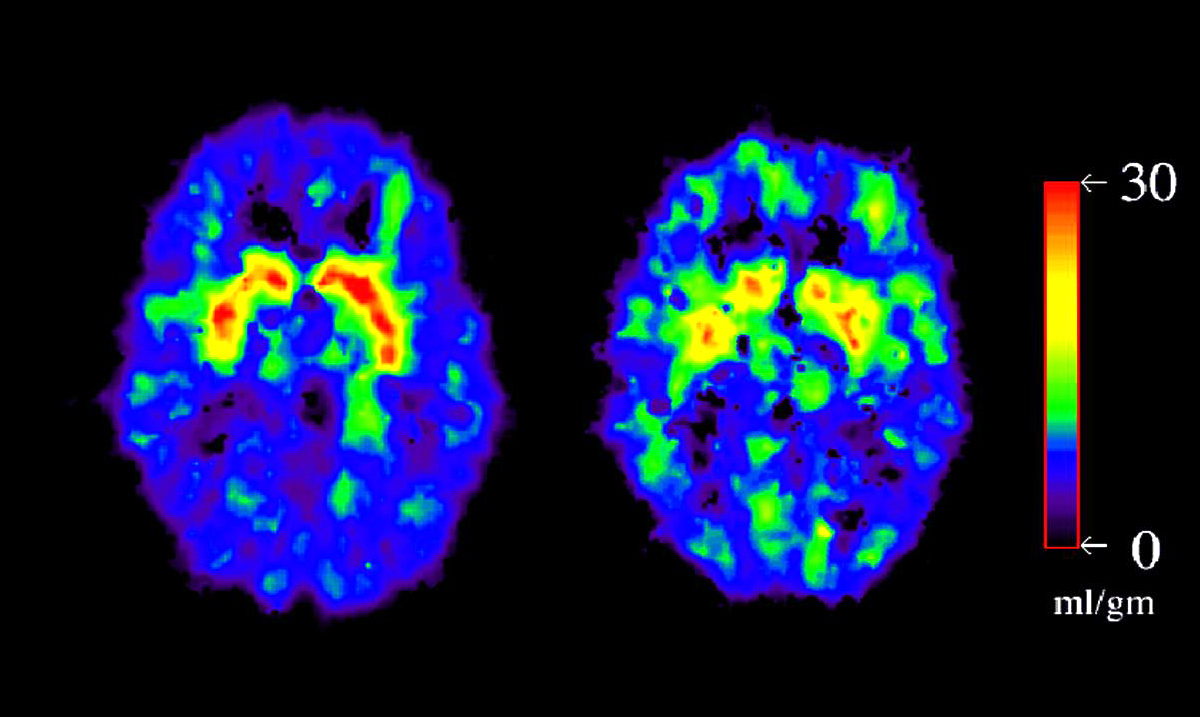 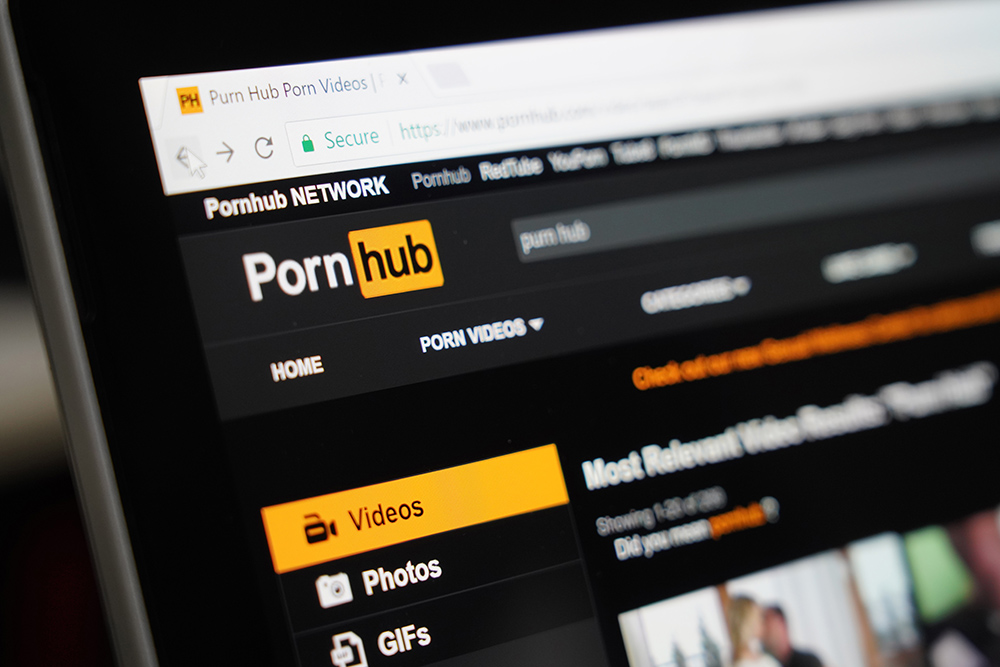 We studied 19 heterosexual male participants with a picture paradigm including preferred and non-preferred pornographic materials. Subjects had to evaluate each picture with respect to arousal, unpleasantness, and closeness to ideal. Pictures from the preferred category were rated as more arousing, less unpleasant, and closer to ideal. Ventral striatum response was stronger for the preferred condition compared to non-preferred pictures. Ventral striatum activity in this contrast was correlated with the self-reported symptoms of Internet pornography addiction. The subjective symptom severity was also the only significant predictor in a regression analysis with ventral striatum response as a dependent variable and subjective symptoms of Internet pornography addiction, general sexual excitability, hypersexual behavior, depression, interpersonal sensitivity, and sexual behavior in the last days as predictors.

The results support the role for the ventral striatum in processing reward anticipation and gratification linked to subjectively preferred pornographic material. Mechanisms for reward anticipation in ventral striatum may contribute to a neural explanation of why individuals with certain preferences and sexual fantasies are at-risk for losing their control over Internet pornography consumption.

From there these researchers were able to note that the neural basis of internet pornography addiction was easily comparable to other kinds of addictions. Yes, they were one and the same. Because these things within our brains are being released it makes us want to partake more and more. It should also be mentioned that research has shown in the past as well that recreational users of pornographic content usually live much more physically satisfying lives and experience lower physical compulsivity.