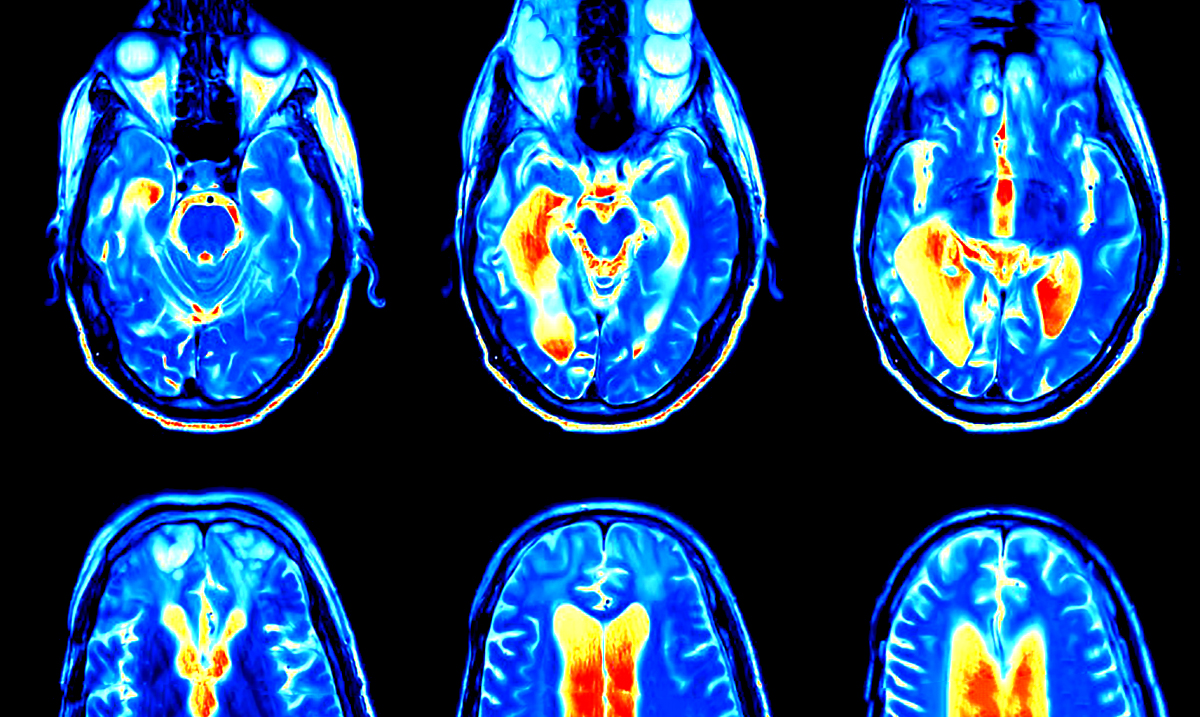 This Is Your Brain On Meditation

When we meditate a lot more is happening than just a moment or two of peace. The things going on within our minds is changing how we move forth in the world and it is a truly magical thing.

Meditation is something tons of people do but most never stop to really sit down and consider the ways in which it works and why it works. Sure, meditating makes you feel better but why does it make you feel better? Well, to be completely honest the answer to that question can be a bit complicated.

Meditation changes our brains and molds our thoughts into something much more positive. Within our heads where our mind is stored, our brain is hard at work even when we’re trying to relax. The best way this can be explained in regards to the different areas of our brains affected and different places fired off I have managed to find was through a post in the Scientific American written by Tom Ireland.

Tom Ireland for those who do not know is an editor at the Royal Society of Biology. He has published works in many different magazines and is a prominent figurehead in the world of science and journalism. Chances are you at some point have read his work in some form already.

Tom wrote as follows in SA regarding our brains and meditation/mindfulness in general:

MRI scans show that after an eight-week course of mindfulness practice, the brain’s “fight or flight” center, the amygdala, appears to shrink. This primal region of the brain, associated with fear and emotion, is involved in the initiation of the body’s response to stress.

As the amygdala shrinks, the pre-frontal cortex – associated with higher order brain functions such as awareness, concentration, and decision-making – becomes thicker.

The “functional connectivity” between these regions – i.e. how often they are activated together – also changes. The connection between the amygdala and the rest of the brain gets weaker, while the connections between areas associated with attention and concentration get stronger.

The scale of these changes correlate with the number of hours of meditation practice a person has done, says Adrienne Taren, a researcher studying mindfulness at the University of Pittsburgh.

“The picture we have is that mindfulness practice increases one’s ability to recruit higher order, pre-frontal cortex regions in order to down-regulate lower-order brain activity,” she says.

In other words, our more primal responses to stress seem to be superseded by more thoughtful ones.

Lots of activities can boost the size of various parts of the pre-frontal cortex – video games, for example – but it’s the disconnection of our mind from its “stress center” that seems to give rise to a range of physical as well as mental health benefits, says Taren.

It is important to note that without any kind of meditation or means of mindful escape, we tend to have strong neural connections within the Me center and between the Me center and the bodily sensation or fear centers of the brain. This meaning that those who do not have some kind of release in this manner are much more anxious, scared, or become nerved out easily. You might feel quite out of place and unsafe more often than not. It’s like meditation is a means of clearing the air and removing the fog from your mind. The more of a regular schedule you get on with meditation the more prominent the benefits you’re reaping begin to become.

Meditation through the things noted above allows us to focus more properly, makes us less anxious, brings out our creative sides, and adds gray matter to our brains. To learn more about your brain and meditation please feel free to check it out. If you weren’t already, perhaps you should give meditation a try.