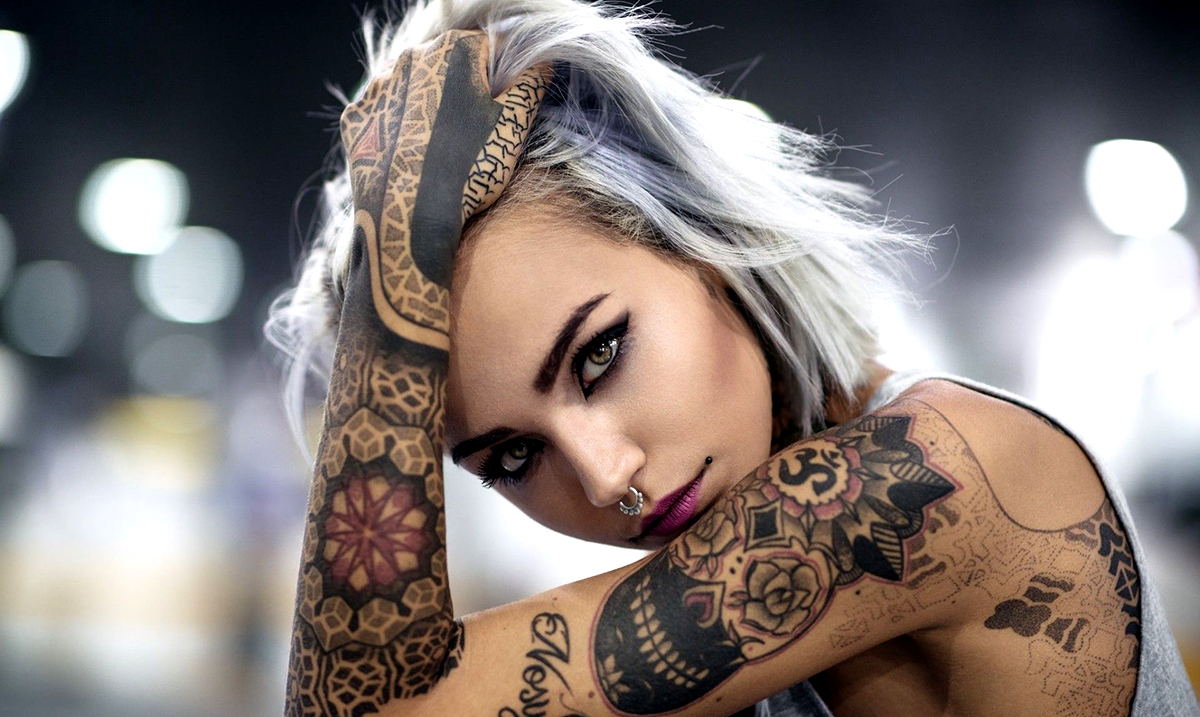 This Is Why You’re A Total Badass, According To Your Zodiac Sign

The zodiac actually holds quite a bit of wisdom for us all. That being said, I’ll bet you didn’t know your zodiac sign could tell you this.

Some zodiac signs are just more badass than others. We all know that one person who refuses to stop trying new things and never says no to an adventure. While all the signs are important from the calm to the wild they are all a lot different from most people think. Look for your sign below to see where you stand on the scale of ‘badassery.’

You are pretty damn badass, generally, you tend to weigh in around 70 percent. While you have a temper and are often far too stressed, you don’t let other people see it. You are able to balance everything in your life quite well and it truly shows.

You come off as badass sometimes but you’re really not that badass. You are far too caught up in getting even and scheming to really care anyway. That being said, you are pretty skilled in general.

While most Gemini’s are badasses they tend to stay at about the halfway marker. You know when something upsets you but you are strong enough to pretend it doesn’t. You will rarely ever see a Gemini showing weakness. They tend to remain collected during even the worst times.

You are not a badass at all but you can for sure take a beating and still come out on top. You are much more negative than you let on and it can be a bit overwhelming. However, for whatever reason no matter what you are going through your kind heart shines through above all else.

While the Leo is probably the most badass of all the signs he or she is still a person. As a Leo, you still get upset from time to time. You are far more dramatic than most and tend to get away with just about anything.

You are not badass at all, all you do is waste other people’s time. For some reason, you tend to let your ego get the best of you and that is a very bad thing. Sure, you can be interesting but the fact that you are an asshole ruins everything.

You have the ability to be badass but tend to be on the calm and collected side. You are not someone who puts up with drama and you always make sure your side of things is known. No one can walk over you.

You are one of the most badass signs there are. You do not take anyone’s shit and are not usually vulnerable unless it is a matter of the heart. For some, this is a bit too much though and you need to remember that.

You are always pushing things to an extreme. While everyone loves to be around you, you are always so flighty. I don’t consider you to be a badass because you always run instead of facing things that are thrown your way.

You are not badass but you are also able to stand your ground. You do not do well with violence unless something or someone you love is at risk. Out of all the signs, you are one of the most put together.

You are pretty damn badass. You always do what you feel is right and never let others put you down. You speak up for what you believe in and that is more than I can say for most.

While you may come off as a ‘goody-goody’ type person, you also have another side that could be considered very badass.  You are able to go from content to ready for an attack in the blink of an eye. When you have to get vicious, you do.