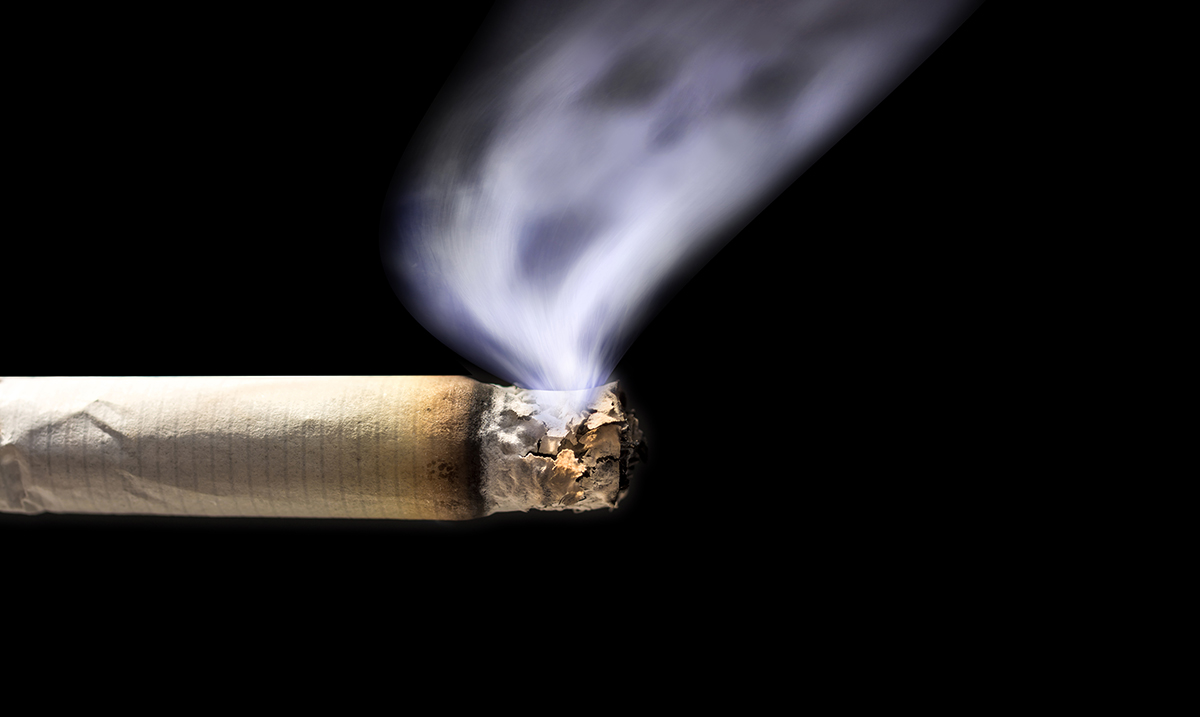 This is What You Are Consuming When You Smoke A Cigarette

By now, there is no doubt that smoking is bad for us. No one refutes this fact any longer; however, as a past smoker, I never really realized what I was consuming when I smoked a cigarette.

I knew there was nicotine, of course. And I knew that smoking caused tar buildup in the lungs and my arteries. But, for whatever reason, it never crossed my mind that I was ingesting thousands of chemicals with each puff. Additionally, I didn’t realize that there were 43 carcinogenic chemicals in them, either. Oh, and did I forget to mention the 400 chemicals in them that are considered toxins? Needless to say, I am still going to say it: cigarettes are far worse than most of us imagine.

Here are just a few of the chemicals you ingest with each puff.

According to the Centers for Disease Control and Prevention, hydrogen cyanide is classified as a chemical asphyxiant. Put simply, this chemical prevents oxygen from reaching your bodily tissues and organs, which can damage your heart and nervous system.

If you’ve ever sprayed your windows with Windex and accidentally got a whiff of it and almost fell out, then you already know how horrible ammonia is to breathe in. However, for whatever reason, it’s also found in cigarettes. Ammonia can cause lung damage, and destroy your ability to breathe properly, and it’s horrible for your liver as well.

I’m sure everyone realizes that when you die and are prepared for the burial that you are embalmed. What if I told you that embalming agents were in your favorite smoke? And even just a small amount can impact your health negatively, according to the National Cancer Institute.

Mercury is bad news for the body. Even the slightest amount of pure Mercury can enter your system and kill you slowly. Yet, here we are inhaling it in our cigarettes. Mercury can cause hypertension, headaches, and cardiovascular impairment. And the EPA says that even a tiny bit can cause extreme damage to your body.

There is a reason that they make carbon monoxide detectors and place them in homes: because carbon monoxide is BAD news for you. Yet, each time you smoke, you are breathing in this extremely dangerous chemical that can destroy your heart health and cause blurred vision, and even death.

Lead is known as the silent killer, because oftentimes, it lies dormant in the body, slowly destroying you from the inside out. And according to the CDC, no level of this element is safe in your body.

Potassium citrate is often prescribed to patients who have highly acidic urine. But, when consumed without proper supervision, it can cause abdominal pain, irregular heartbeat, muscle weakness, and far worse.

If that isn’t enough to make you want to throw out your cigarettes immediately, the American Lung Association also lists these chemicals as ingredients in cigarettes:

Benzene—found in rubber cement and gasoline