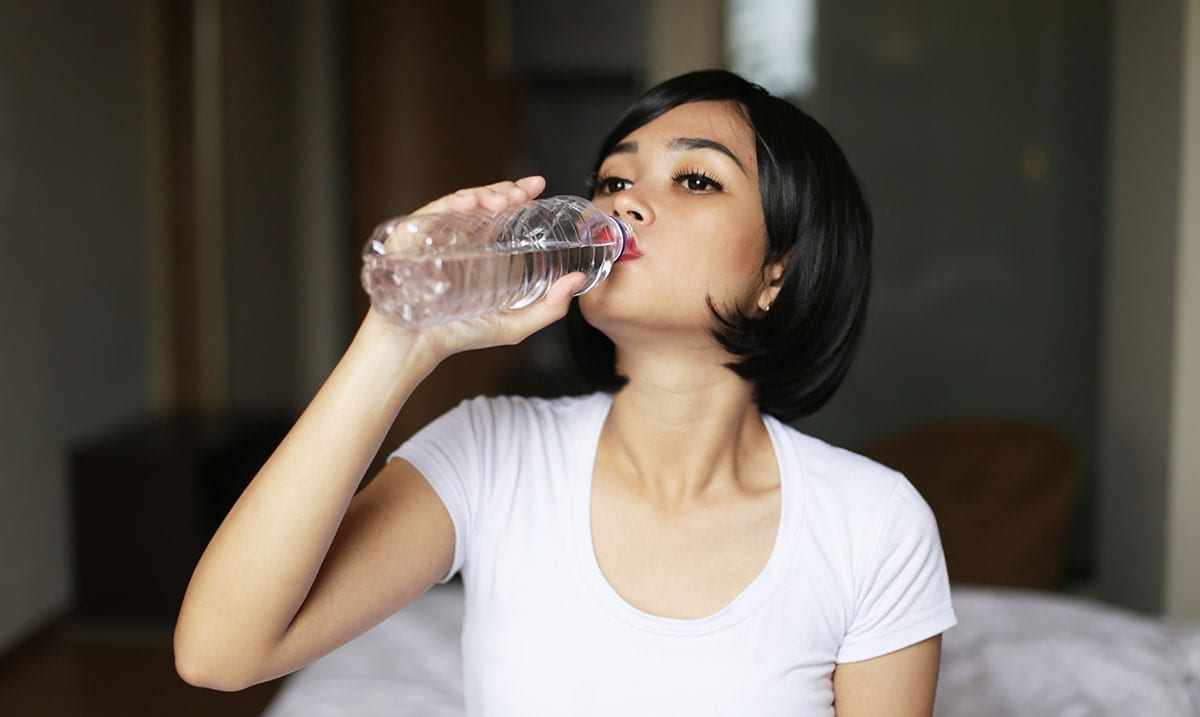 By Gerald SinclairJune 13, 2020No Comments

While a lot of people say that we should be drinking at least one glass of water when we first wake up, is it true? Well, honestly there are benefits.

Considering without water we wouldn’t be able to exist, drinking enough of it is very important. Most people actually don’t drink enough water and many of them as a result face issues they would not otherwise. When we drink water first thing in the morning we are giving back to our body after a long night’s rest.

One benefit to drinking water in the morning is that it can help reduce your calorie intake overall. While this is true for any time of day, it makes us feel fuller and so we don’t eat as much for breakfast. According to Healthline one study actually found that drinking water before breakfast reduced calorie intake at the participant’s next meal by 13 percent.

USA Today actually reported as follows when going over the benefits of drinking water in the morning:

“What many people do first thing in the morning is grab a cup of coffee,” Peña said. But water is a more effective way to hydrate. “When you get a cup of coffee, also get a bottle of water,” she added.

Lemond echoed the sentiment: “Our bodies are pretty dry when we wake up in the morning,” she said.

Additionally, rehydrating first thing in the morning helps build a healthy habit and can build a routine that will allow people in getting enough water for the entire day, Peña says.

Who wouldn’t want to work towards keeping their body hydrated, especially in the mornings? Perhaps it should also be noted that by drinking more water and getting in a routine of drinking it throughout your day will also help reduce your risk of kidney stones according to the University of Chicago. Eight hours or so a night is a lot longer of a period than most people realize and that whole time we’re going without water.

Business Insider reported as follows when speaking to Rania Batayneh who happens to be a nutritionist:

“One of the biggest indicators of lethargy or low energy is that you are dehydrated,” Batayneh says. “Because water aids in both body regulation and brain function, it is also closely related to balancing out our moods.”

After a long period without anything to eat or drink, the first thing you consume in the morning can be a shock to the body. If that first thing is ice water, it will get the body working and “can boost your alertness and low energy levels,” she says.

I guess in the end you could say that the benefits of drinking water in the morning are not as prominent as they could be but they are present. I for one drink water as soon as I wake up and I since starting to do this have noticed big differences in how I feel overall. For more information on this topic take a look at the video below.