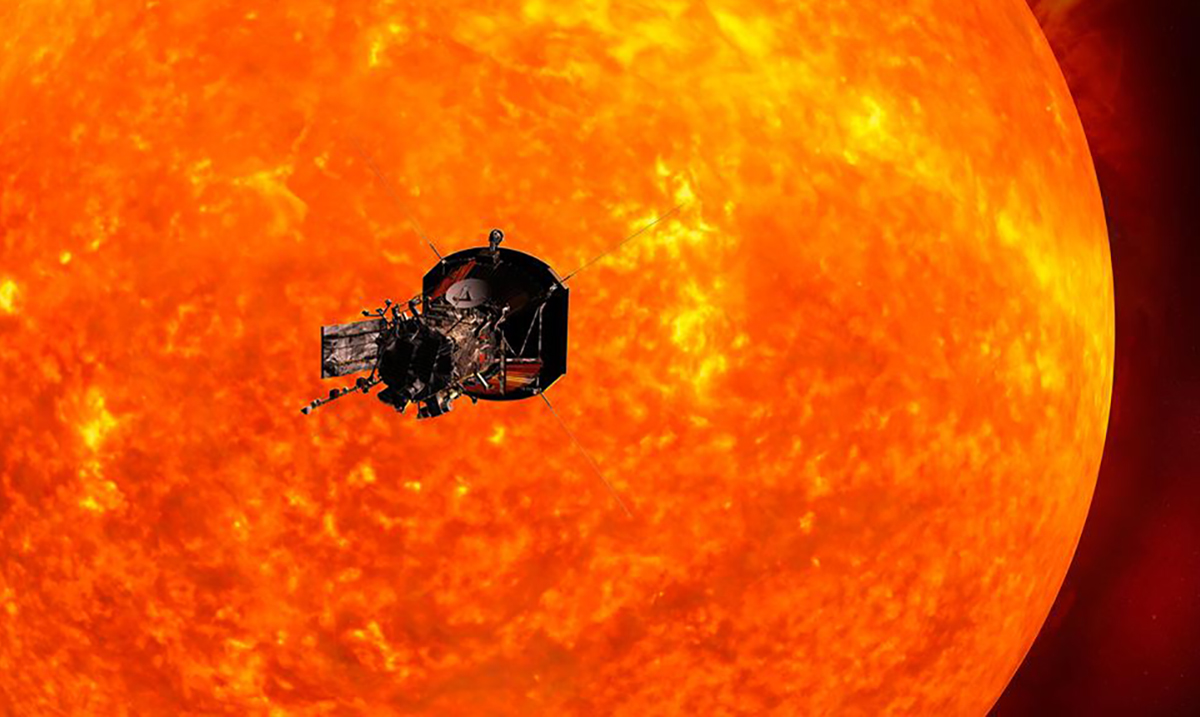 NASA launched a solar probe back in August of this year and it has since been working to orbit close to the sun using Venus’ gravity. This solar probe is called the Parker Solar Probe and it recently did something quite amazing.

Well, to begin with, just last month this solar probe became the fastest-ever human-made object relative to the Sun. It surpassed 53,454 miles per hour (ca. 246,960 km/h)r and is still going strong. From here it was able to take an image that was and is the closest we have ever gotten of the Sun itself.

This recent approach was actually even traveling quite faster than the speed noted above at 213,200 miles per hour. It brought the probe about 15 million miles of the Sun itself which is quite astonishing. Images like the one we obtained in this instance are a big step towards so much more in the world of space.

Nicola Fox director of the Heliophysics Division at NASA actually said as follows in a statement on the topic as well as the mission itself:

“Heliophysicists have been waiting more than 60 years for a mission like this to be possible.”

“The solar mysteries we want to solve are waiting in the corona.”

“This is the first NASA mission to be named for a living individual.”

“Gene Parker’s revolutionary paper predicted the heating and expansion of the corona and solar winds. Now, with Parker Solar Probe we are able to truly understand what drives that constant flow out to the edge of the heliosphere.”

The image is not what most would expect but also the best we are going to be able to get at the moment. Through this and measuring thermal properties while in space the probe is going to and has already been providing us with important data. New discoveries are bound to happen and great things are coming.

NASA describes the image of this encounter as follows and it can be seen below:

This image from Parker Solar Probe’s WISPR (Wide-field Imager for Solar Probe) instrument shows a coronal streamer, seen over the east limb of the Sun on Nov. 8, 2018, at 1:12 a.m. EST. Coronal streamers are structures of solar material within the Sun’s atmosphere, the corona, that usually overlie regions of increased solar activity. The fine structure of the streamer is very clear, with at least two rays visible. Parker Solar Probe was about 16.9 million miles from the Sun’s surface when this image was taken. The bright object near the center of the image is Mercury, and the dark spots are a result of background correction. 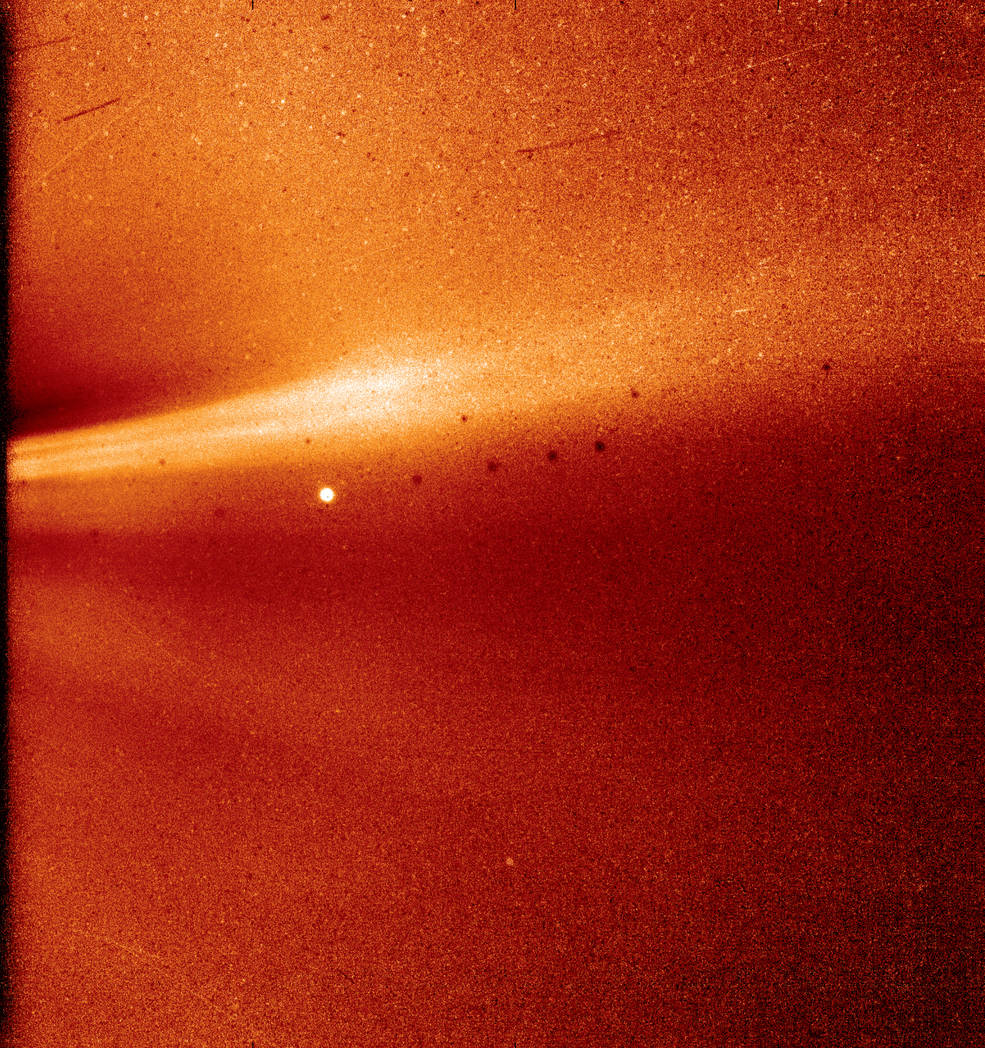 In order to be able to get such a clear image the probe had to be traveling at the speed it was otherwise it would not have been possible as the Sun rotates so quickly it finishes up rotation every 27 days. The fact that this spacecraft can keep up at all is mind-blowing.

We are currently studying the Sun for a wide range of reasons and can only hope that as time passes more and more is uncovered. The Sun itself is the only star we can currently study up close and on this scale so through doing so, we can learn more about other stars as well. We can learn more about the way solar winds influence our own magnetic fields and even better understand life itself through researching the Sun in this way.