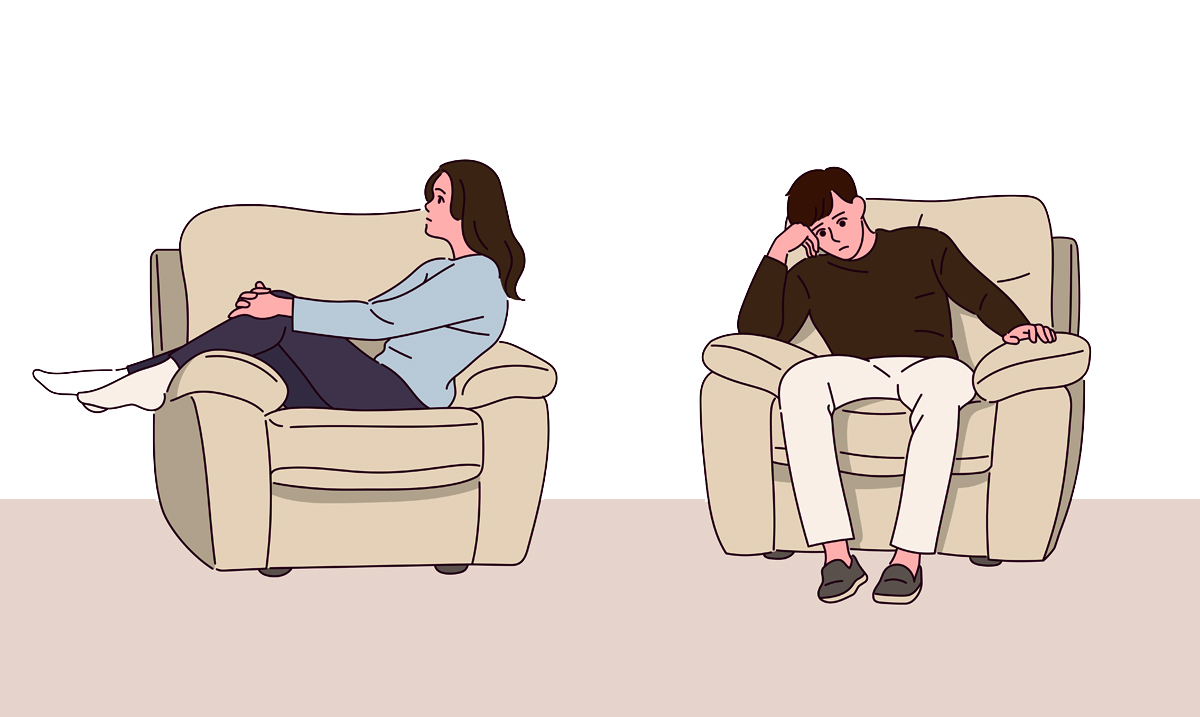 This Is How Men Feel Around Smart Women, And It Is Truly Disturbing

By Harley MansonNovember 12, 2021No Comments

Most men would say they are attracted to intelligence. But, while men may claim this, one study found that simply isn’t the case.

The study is titled “Psychological Distance Makes the Heart Grow Fonder,” and what they found shows that men enjoy intelligent women more so in theory than in reality. Depending upon psychological distance, our preferences change.

The study was composed of six different studies that had different scenarios involving 650 men. Dr. Lora Park, the study’s author explained that when men interacted with women who were not present with them in a room, but instead in a different room, or online, or in an entirely different location, they showed more interest in women who were smarter than them.

But, when placed in the same room with a female that was of higher intelligence than them, the same men lost interest.

The study reads as follows:

“When men expected to interact with a woman who was spatially distant (e.g., in another room), they expressed greater desire to interact with her when she outperformed versus underperformed them [in intelligence]…

However, when men interacted with a real woman who was spatially near (e.g., in a face-to-face interaction), men showed less romantic interest and desire to interact with her when she outperformed versus underperformed them.”

While most men believe they cherished intelligence, when they came face to face with a woman who was of superior intelligence, they became intimidated and backed off. Park chalked this up to be because the men experienced a “momentary shift in their self-evaluation.”

In simpler terms, the men felt emasculated by a female that was more intelligent than them. In turn, the men were less attracted to them. Of course, for men who weren’t concerned with intelligence, this didn’t cause a problem. Men who want to be thought of as intelligent were threatened far more than men who weren’t focused on being seen in that way.