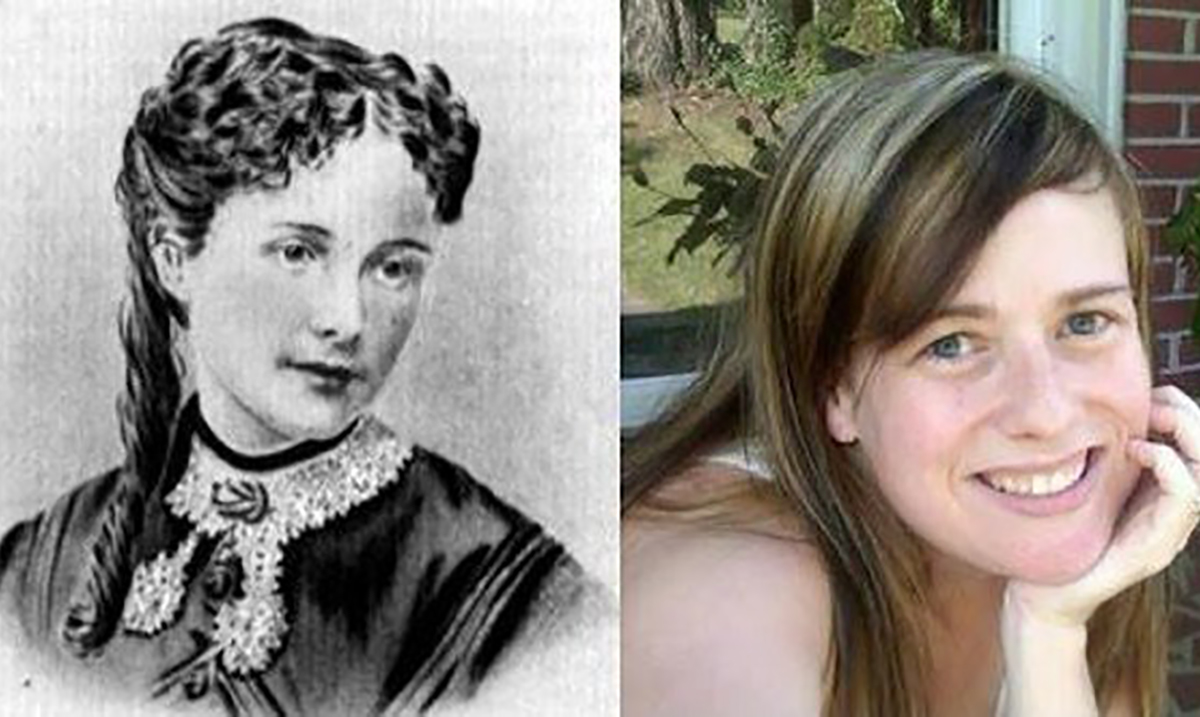 Reincarnation is something many believe in and also something many are skeptical about. That being said, there are tons of people who claim to be able to remember small things about their pasts but this girl remembers much more than most.

One girl by the name of Joey Verwey has convinced many that she can remember bits and pieces of at least ten of her previous lives. She even from a young age was able to provide some of the most vivid details about her past lives and proved lots of them through in more ways than you might think. Even when she was merely 3 years old she could tell her parents about things that she should have no knowledge of.

Joey recalls being a slave in Egypt on more than one occasion and even being chased by dinosaurs in one of her first lives. She was actually even able to bring researchers to the cave she says she had been chased into back then. A cave she had never seen in this life located in South Africa.

Joey was even able to meet with a woman in her 90s that she believed to be her daughter from a past life and reminisce on memories that they had together. The stories this girl has told have all for the most part been linked up with real people and proven to be quite unique. Things she had no way of knowing were known. She was able to speak with this woman as if they had known one another for many many years.

Joey is one of many and while most lose their memories as they grow older she has not. What do you think about all of this? Could there really be something to it?