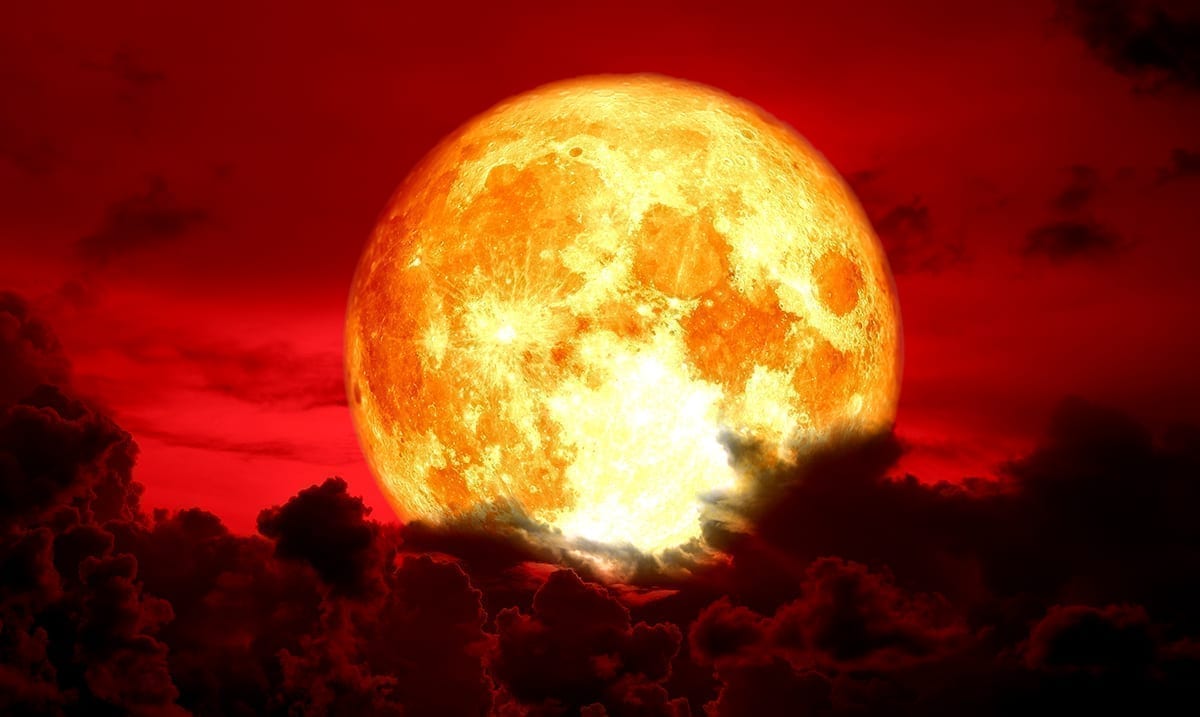 While it might not seem too intense right now, this week cosmically will be pretty crazy. Now that we’re in September, we’re facing a lot of celestial events and some of them are quite unexpected.

Now, kicking things off on September 2nd, 2020 the full moon comes forth and that in itself will be conflicted in a lot of ways. Sure, it will push us to understand our negative feelings more but that in itself isn’t always the best idea for everyone. Some of us cannot handle the truth behind the things we feel and well, our moods will vary as a result.

From there we will be facing things like Venus opposite Saturn, the Sun trine Uranus, and even Mercury trine Saturn but overall these smaller aspects won’t be mixing things up too terribly. Some people will be more affected by them than others and if you notice you’re feeling a bit more driven, don’t think too much of it. If anything Mercury during this time will offer you a bit more rationality and offer you a more sensible approach to life itself.

All of this having been said, Mars going retrograde on the 9th will be the biggest thing to come so far in September. Mars is a planet that goes retrograde every 25 months and well, it’s more intense than most would expect. While it can be a bit destructive, overall it’s something that helps us to overcome the past and move forth to the future more properly.

Astrology King wrote as follows about some of the things that hold influence over this retrograde:

Mars square Saturn brings delays, impatience, restrictions, frustration, and inhibition. Your desires and needs may grow stronger, yet you may find it harder to express your passions and succeed. The harder you pursue your goals, the more resistance you are likely to face. Authority figures may restrict your ambitions. It may be that general circumstances prevent your progress.

The best approach now is a defensive one. Instead of starting new projects or hunting down your desires, it is better to concentrate on holding onto what you already have. This is a good time to sharpen knives and strengthen your defenses. Patience and plodding hard work will get you there.

This week itself is going to be a crazy one but it’s not something that we all need to hold too deeply onto. As we move through September things are going to be getting more and more intense and well, we shouldn’t count ourselves out just yet. Just because things get a bit more confusing as time passes doesn’t mean that we’re unable to move forth, everything will make sense in time.

Remain as strong as you can and don’t let other people get in your way. While this week is going to be crazy, it won’t be the end of the world, you’ll get through it just fine. You are more capable than you realize and now is your chance to let that properly sink in.