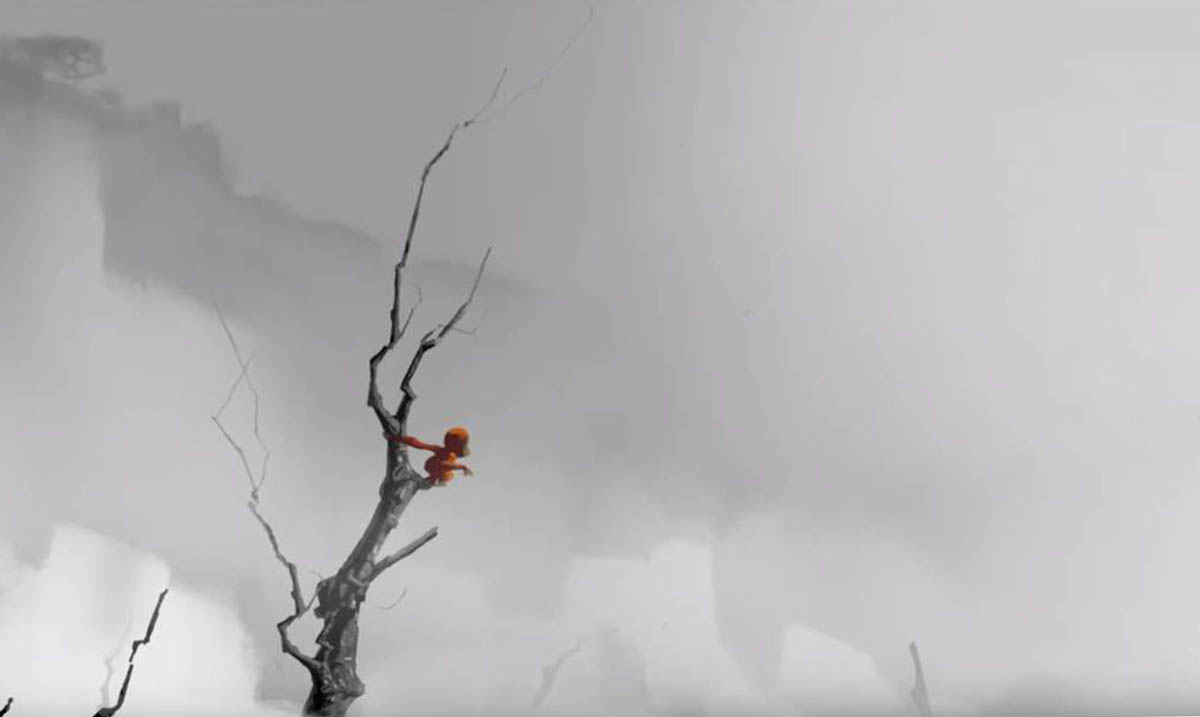 Ads can be deceiving, that is no secret. And while this ad did not make the cut to be on the television screen, it is still one that the whole world needs to watch and through social media that is finally happening.

This advert was made by Greenspeace but the group had given supermarket Iceland permission to use it as their Christmas campaign video. That being said, it was deemed to breach political advertising rules and will not be aired. Since Iceland became the first major UK supermarket to pledge for the removal of palm oil in their brands, this was the perfect video for them to use.

You won’t see our Christmas advert on TV this year, because it was banned. But we want to share Rang-tan’s story with you… 🎄 🐒
Will you help us share the story?https://t.co/P8H61t6lWu

Clearcast who was in charge of approving or denying this video access on air said as follows in regards:

We assess all ads against the rules of the UK Code of Broadcast Advertising; Clearcast is not a regulator and we do not ban ads. The Iceland ad submitted to us is a Greenpeace film which has been appearing on the Greenpeace website for a number of months.

The specific rule Clearcast and the broadcasters have considered is:

An advertisement contravenes the prohibition on political advertising if it is:

An advertisement which is inserted by or on behalf of a body whose objects are wholly or mainly of a political nature.

Clearcast’s concerns do not extend to the content or message of the ad.

As you can see, they did not have much to say on the matter at all. They marked it as too political and went about their business. While the company did not say that it was outright banned, they made it clear that they had no intent in allowing it to be aired. This video highlights how the use of palm oil in our products is strongly connected to deforestation in big ways.

In this ad video, you will see ‘rang-tan’ the monkey playing around in a young girls room, and she asks why the animal is there and gets an answer that will bring everyone who sees the video to tears. To see this video for yourself please take a peek below. It is truly one of the best I have come across thus far.