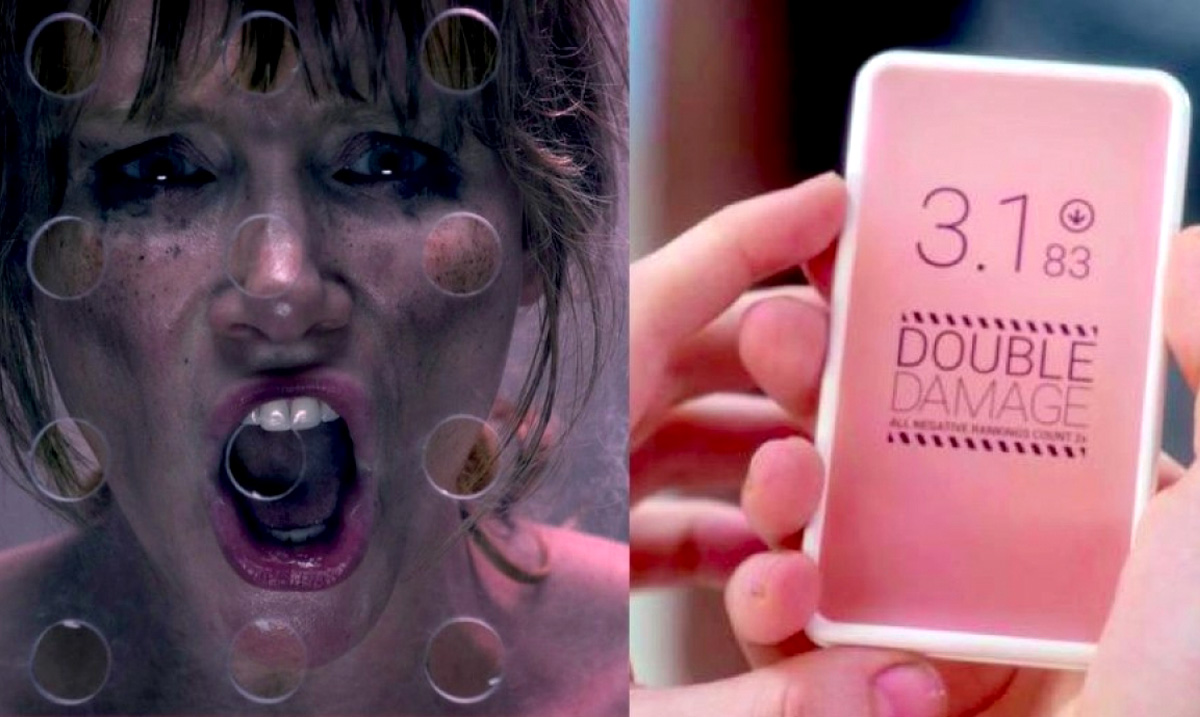 While the episodes of Black Mirror were meant as warnings it seems they are becoming reality. The Chinese government is about to launch a “Social Credit” system and it reminds us a lot of one episode in specific.

Chinese officials say that this system will be in effect sometime in 2020 as they are well on track. This would be a system that tracks and ranks people based on a number of things and scores them accordingly. As you may know, China already has millions of high tech cameras, everywhere which makes this kind of thing much easier for them than you might think.

According to the NYPost, a pilot program for this has already been seen and depending on the citizens score they could reap benefits or face consequences. Those who are at the bottom can be locked out of society and banned from travel, literally. This comes as China works to become higher in regards to AI and so forth.

ABC.NET.AU wrote as follows in regards to this interesting new concept:

Smartphone apps will also be used to collect data and monitor online behavior on a day-to-day basis. Then, big data from more traditional sources like government records, including educational and medical, state security assessments and financial records, will be fed into individual scores. Trial social credit systems are now in various stages of development in at least a dozen cities across China.

Several companies are working with the state to nationalize the system, coordinate and configure the technology, and finalize the algorithms that will determine the national citizen score. It’s probably the largest social engineering project ever attempted, a way to control and coerce more than a billion people. If successful, it will be the world’s first digital dictatorship.

Basically under this system, if you are a ‘top citizen’ you are rewarded bonus points and other things of the sort. This social credit system sounds dangerously like the episode titled nosedive, doesn’t it? What do you think about all of this?